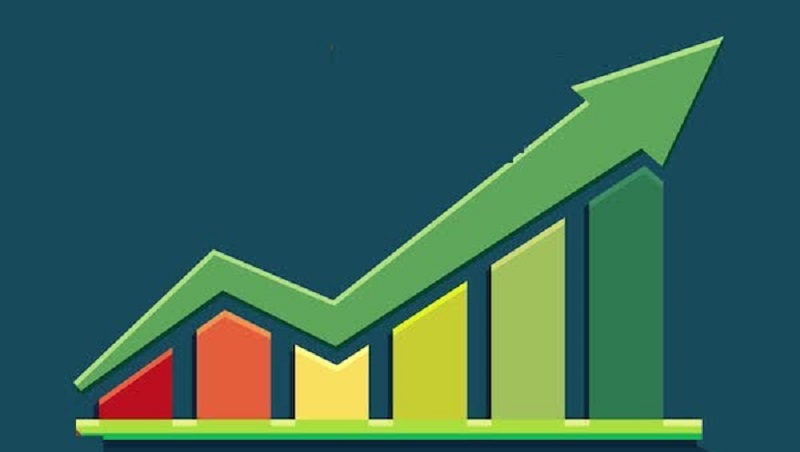 The trade volume between Nigeria and the European Union (EU) increased to €28.7 billion in 2021,  the Ambassador to the EU Delegation to Nigeria and other states in West Africa, Ms Samuela Isopi, has disclosed.

The envoy, while speaking at the Europe Day celebration, which was held at the EU Residence in Abuja to celebrate peace and unity among EU members, stated that the volume of trade last year was 25 per cent higher than 2020 figures.

The theme of the 2022 Europe Day celebration is Peace, Cooperation and Unity. The celebration holds every May 9 after Robert Schuman Declaration which launched the European projects and had a special focus on trade that has been disrupted since Russia declared war on Ukraine.

Ms Isopi said that the EU as a bloc remained Nigeria’s biggest trading partner, accounting for more than 20 per cent of Nigerian trade with the world.

According to her, the bloc is Nigeria’s first partner in foreign direct investment, with EU companies contributing, together with their Nigerian business partner, to the country’s economic growth, job creation and wealth generation.

She said the bloc was looking further into strengthening these relations and to help create the necessary condition for the private sector to operate and contribute to developing the country.

Ms Isopi said the bloc would continue to work with the EU Member States, the European Investment Bank and other EU Development Financial Institutions, as ‘Team Europe’ to implement their joint vision.

The envoy also pledged the EU’s determination to continue working with Nigeria to enhance security, development and its vision for the future.

She added that the bloc in bringing back peace in the North-East and that it would support recovery, peacebuilding and the fight against terrorism and violent extremism, through the Multinational Joint Task Force

Ms Isopi said that the bloc would want to work together to strengthen multilateralism, democracy human rights, free and fair trade and sustainable development.

She added that the idea of Schuman worked and also the project to unite the nations was today more relevant than ever.

“To our citizens, but also to the world and to our partners, such as Nigeria, who share the same values that are at the heart of our union.

“And, who want to work together to strengthen multilateralism, democracy human rights, free and fair trade and sustainable development.

“The bloc has seen crises starting from Brexit, COVID-19 pandemic which has profoundly affected European countries and economies and deeply transformed our societies.

“Observers predict that the EU was doomed to fail but with challenges come opportunities.

“The bloc has responded with unparalleled unity and solidarity, taking bold and unprecedented common decisions that have deepened our union,” she said.

She added that the celebration has an important meaning because, since February 24, Europe has seen the return of war on a large scale on its soil.

The envoy said that a war whose impact was felt across the world, but that affects first and foremost Europe and the EU. 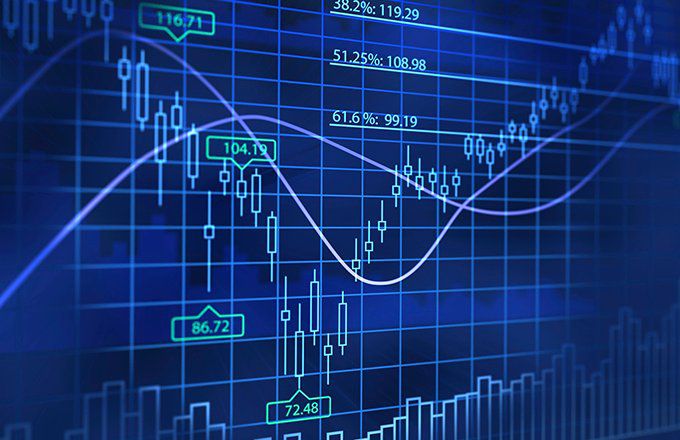