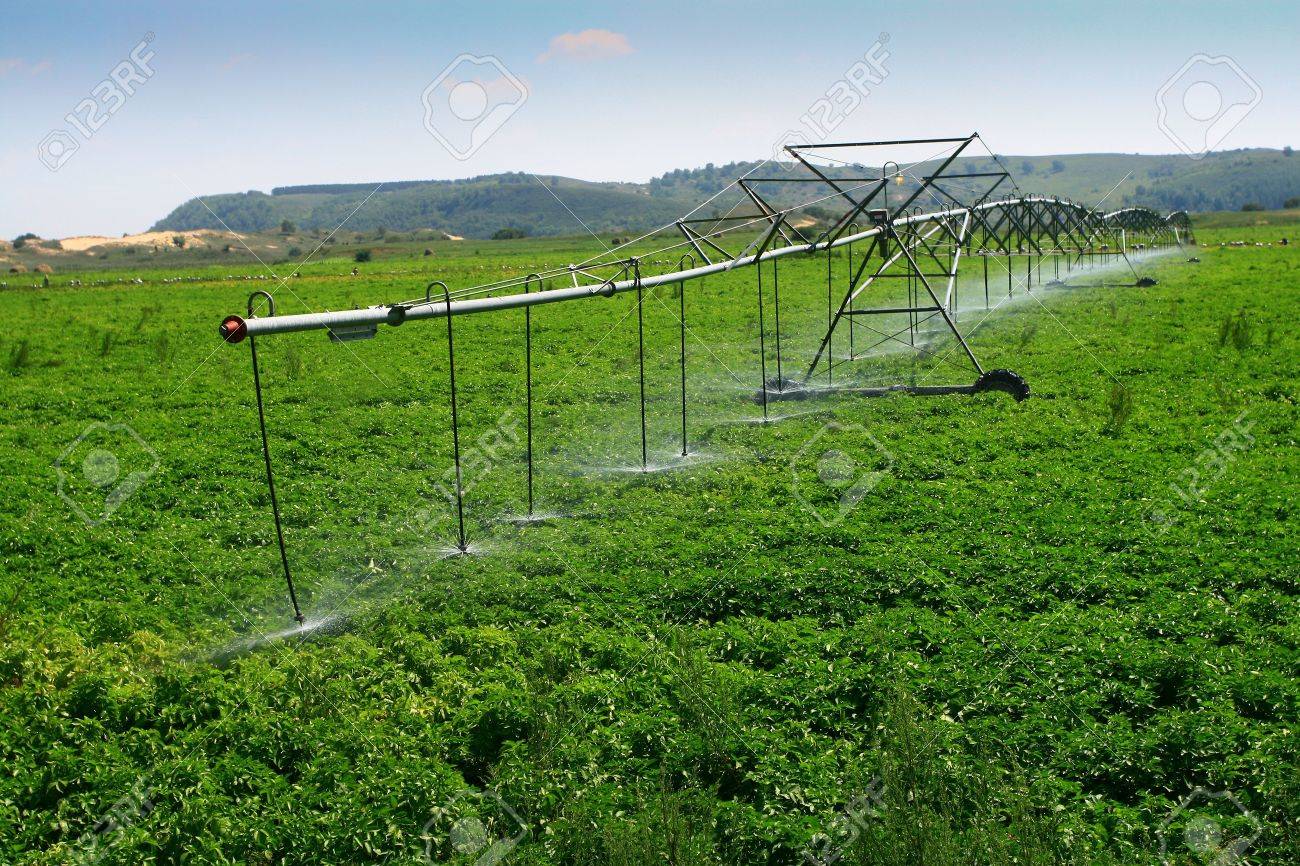 Minister of Water Resources, Mr Suleiman Adamu, has charged the top management of the ministry and its agencies to re-double their efforts towards contributing to the realisation of the vision of President Muhammadu Buhari’s promise of lifting 100 million Nigerians out of poverty in 10 years.

The Minister said one of the ways of achieving this was to key into federal government’s plan of diversifying the economy to guarantee food security and create employment opportunities for the citizens. He said the Ministry has initiated National Irrigation Development Programme which is aimed at establishing 100,000 hectares of irrigated farm land by the year 2020 and 500,000 hectares by 2030, adding that additional 1,000,000 hectares of irrigable land are to be developed by the Private Sector and state governments within the same period.

The Minister also challenged the top management of his ministry, heads of agencies and parastatals under his ministry to ensure that these targets are met, stressing his desire to accomplish some priority deliverables within 2019–2023, including to complete all priority ongoing dams and irrigation projects, finalise and implement the flood management master plan for River Niger and River Benue, aggressively implement the Water Sanitation and Hygiene (WASH) Programme and achieve Open Defecation-free Nigeria by 2025, actively collaborate with private sector to create a large number of well – paying jobs for Nigerian Youths and Support the implementation of Water Management and Water Settlement Projects in the National Livestock Transportation Plan (NLTP).

Mr Adamu, who spoke at a retreat for Directors, Deputy Directors in the ministry, Executive Directors of agencies, and the Managing Directors of the River Basin Development Authorities (RBDAs) under his watch on Thursday, January 23, 2020 in Ibom Hotel & Golf resort Uyo, Akwa Ibom State, declared that, “It is therefore imperative that this retreat discusses and proffers feasible contributions and strategies of the Water Sector towards achieving Mr President’s desire of reducing poverty in Nigeria.”

Going down memory lane, back in 2015 when the last retreat was held to fashion out Water Resources road map 2016 -2030, the Minister said the roadmap was configured into immediate and long-term strategies for the water sector.

According to him, outcome of the 2015 retreat as approved by President Muhammadu Buhari in June 2016 sharpened and guided most of its ministry’s activities in his first tenure in office, adding that the 2015 retreat was aimed at strengthening the weakness in the delivery of the ministry’s mandate and to develop a strategy that will enable sustainable positive impact in the water sector within a short period, based on the Sustainable Development Goals (SDGs) framework.

The roadmap includes, among others – conclusion of Draft National Water Policy, National Irrigation and Drainage Policy and National Water Policy Bills; Organizational and Manpower Review of the Ministry towards repositioning it for enhanced service delivery; Identification of Dams with Hydro Power potential for Development; Developing and implementation of a National Irrigation Development Programme; and Developing and implementing a National Water Supply and Sanitation programme to attain the SDGs to mention but a few.

In addition, he said he undertook technical audit of the inherited 116 major uncompleted and abandoned projects for prioritisation and completion, where it was discovered that irrigation and drainage had 38, dams had 37, while water supply had 41 uncompleted projects.

Related Topics:Irrigated Farmland
Up Next