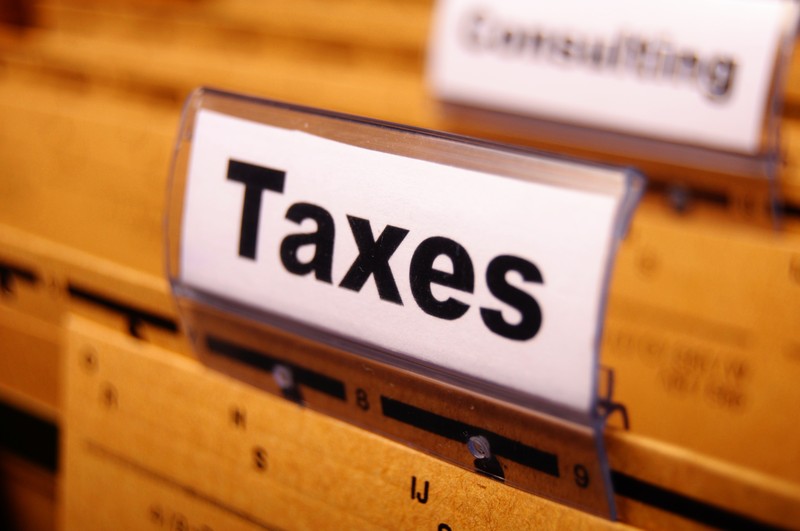 With this in place, according to the global lending firm, the country’s economy would be on the way to full recovery.

The lender’s Mission Chief for Nigeria, African Department, Mr Amine Mati, who was a guest at the 2017 Chartered Institute of Bankers of Nigeria (CIBN) Investiture in Lagos last weekend, said government must raise taxes where necessary, especially on luxury items.

According to Mr Mati, the Federal Government must broaden its VAT system by revisiting exemptions.

At the event themed ‘Coherent set of Policies for Greater Exchange Rate Flexibility, the IMF chief in Nigeria said government should consider cancelling tax holidays and exemptions that erode the Company Income Tax (CIT) base.

In addition, government should also increase taxes on alcohol and tobacco and broaden VAT by revisiting exemptions, he said.

Mr Mati noted that if the Federal Government can work reform its tax system, the economy would be jumpstarted.

Lately, Nigeria has looked toward tax to generate more revenue due to its fall into recession last year.

Minister of Finance, Mrs Kemi Adeosun, has consistently said the government intends to increase its revenue by increasing its tax base.

According to Federal Inland Revenue Service (FIRS), the total number of tax payers in Nigeria is just 12,649,654 [as at April 2017]. Of these, 96 percent have their taxes deducted at source under PAYE and just 4 percent comply with Direct Assessment.

The platform was put in place for defaulting Nigerian taxpayers to work out a flexible way to pay their outstanding tax liabilities due from them relating to the last six relevant tax years, regularize their tax transactions and obtain genuine tax clearance certificates for all the relevant years without fear of criminal prosecution for tax offences and with the benefit of forgiveness of interest and penalties.

Earlier this month, the Finance Minister said Nigeria will reduce the rate at which it borrows money for developmental projects only if the tax to gross domestic product (GDP) hits 10 percent.

At the moment, the country’s tax to GDP ratio is at 6 percent.

“We must pay taxes properly in Nigeria, if we do this, we do not need to borrow.

“Of course I am not suggesting that there isn’t responsibility on the part of government; we have to be more responsible, to be more efficient (when people citizens pay their taxes).

“We are really focusing on this, we are finding ways to cut cost, but fundamentally, we must invest but we don’t have the power we need, the roads, we are working in progress.

“A lot of money is needed to reposition this economy and we need to generate more through tax.

“We just need to move our tax to GDP from 6 percent from where it is now to 10 percent; it will significantly reduce the amount of money we need to borrow and that will have a wider effect on the economy.

“One, it would reduce the demand for short-term borrowing and help bring down interest rate.

“Two, it would create headroom for the private sector to borrow; that is the strategy,” Mrs Adeosun had said.

At the 3rd International Conference on Tax in Africa (ICTA) held in Abuja from September 25 to 29, 2017, stakeholders highlighted the need for African countries to build stronger domestic tax regimes by strengthening VAT, PIT and CIT.

At the Pan-African Conference on Illicit Financial Flows (IFFs) from Africa organised by Tax Justice Network Africa (TJNA) in Nairobi, Kenya, it was said that Africa has lost over $50 billion to multinationals who take advantage of weak tax laws and unfair trade treaties on the continent.