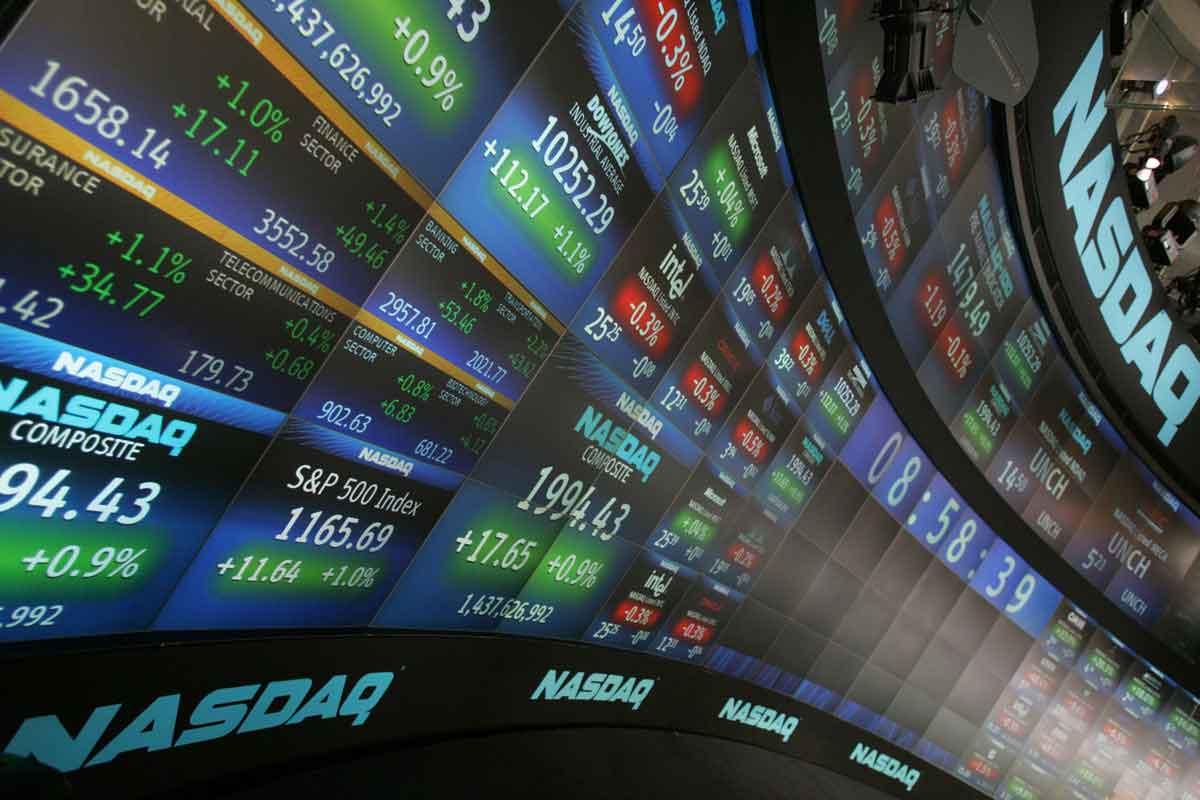 The first trading day of this week started off on a negative note as the Nigerian Stock Exchange (NSE) closed on Monday with a marginal loss.

The equity market finished 0.04 percent lower after being in the green zone for most part of the trading day, but slipped into the red territory late afternoon when heavy sell-off witnessed in the banking and oil and gas sectors dragged the market down.

By the time the stock market closed for the day’s activity, Seplat emerged as the biggest price loser, depreciating by N21.90k to close at N700.10k per share.

Lafarge depreciated by N2 to finish at N48 per share, while GTBank went down by N1.60k to settle at N45.30k per share.

At the other side, Presco emerged the biggest gainer after adding N3.30k to its share value to finish at N72 per share.

It was followed by Nestle, which increased by N3 to settle at N1320 per share, and GlaxoSmithKline, which advanced by N2.55k to close at N28.5k per share.

In all, there were a total of 35 price gainers and 20 price losers on Monday.

It was observed that the volume of shares transacted on the floor of the NSE depreciated 32.17 percent, while the value went down by 24.08 percent.

A total of 379.9 million equities were exchanged on Monday in 4,913 deals worth N5.1 billion compared with the 560 million shares valued at N6.8 billion traded last Friday in 4,605 deals.

At the close of business yesterday, the Financial Services sector led the activity chart with 300 million shares exchanged for N3.7 billion, while the Conglomerates sector followed with 29.2 million shares sold for N158 million.

A further breakdown showed that Access Bank got the curiosity of investors, selling 77.9 million units for N885 million.

It was trailed by Zenith Bank, which exchanged 58.4 million shares worth N1.8 billion, and UBA, which transacted 44 million equities for N525 million.

Business Post reports that the All-Share Index (ASI) on Monday shed 17.80 points to close at 41,454.30 points, while the market capitalisation decreased by N6 billion to settle at N14.976 trillion.