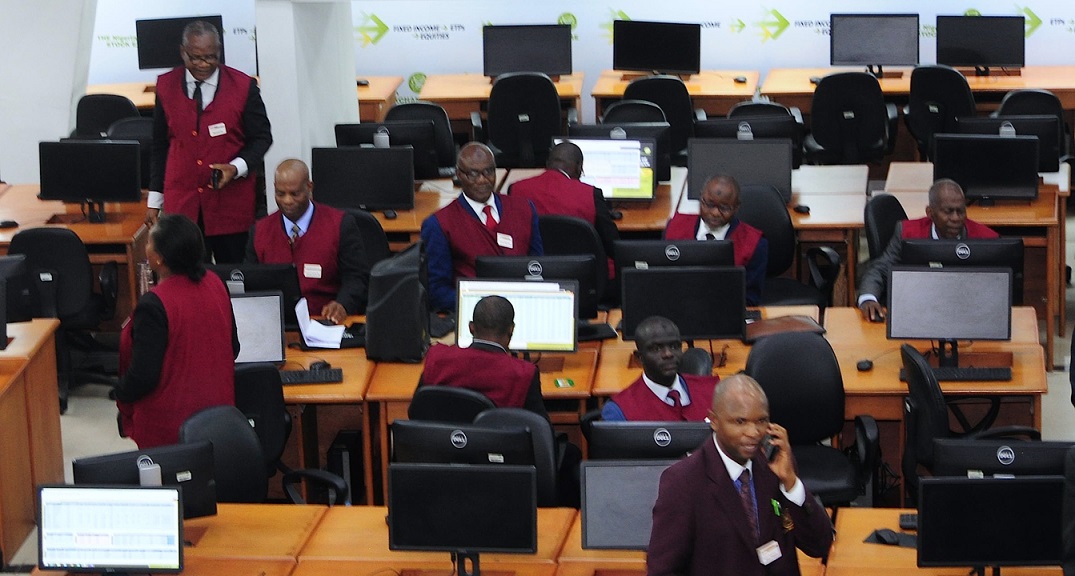 The stock market closed bearish on Thursday after Nigerian equities slightly slumped by 0.01 per cent on the back of mild profit-taking by investors.

In the same vein, the market capitalisation went down by N3 billion to close at N19.729 trillion as against the N19.732 trillion it ended at the previous trading day.

It was observed that market participants decided to stay away from the market for now and this resulted in weak trading activity as shares worth less than N1 billion exchanged hands.

Sovereign Trust Insurance finished the day as the most active stock with the sale of 15.0 million shares valued at N4.8 million, while Fidelity Bank, which followed, transacted 13.5 million shares worth N32.2 million.

Despite the marginal loss recorded during the session, the market breadth closed positive, with 16 price losers and 18 price gainers, indicating that investor sentiment was still positive.

Sovereign Trust Insurance closed as the best-performing stock as its equity price went up during the session by 10.00 per cent to settle at 33 kobo.

On the flip side, Ikeja Hotel finished the session as the worst-performing equity after its value went down by 9.29 per cent to settle at N1.27.