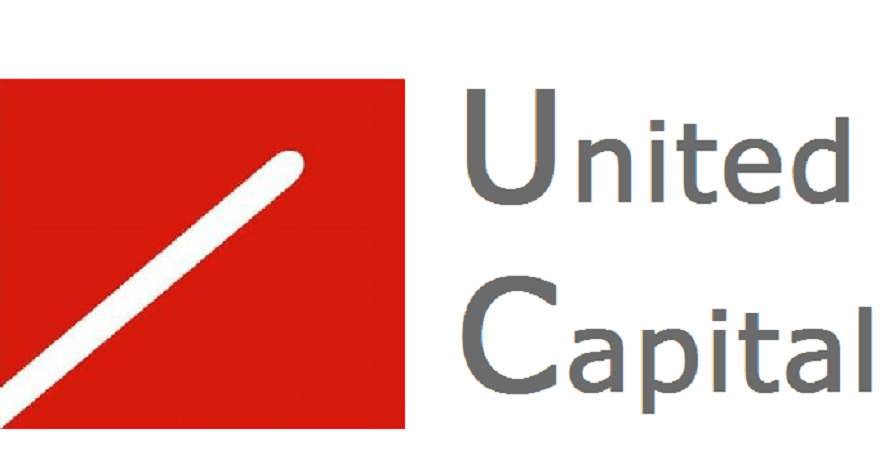 The strong growth recorded in the fee and commission of United Capital Plc in the first half of 2021 contributed to the 54 per cent increase in gross earnings, analysis of its financial statements for the period has revealed.

The firm, which operates in the financial sector, released its unaudited results to the Nigerian Exchange (NGX) Limited on Thursday.

A look at the results by Business Post showed that the total revenue generated in the first six months of the year rose to N6.9 billion from N4.5 billion in the corresponding period of 2020.

In the results, United Capital said its personnel expenses increased in the half-year to N709.6 million from N671.2 million, while AGM/dividend processing expenses, advertisement/branding, office running costs, professional fees and others caused the other operating expenses to shoot up to N1.4 billion from N921.2 million last year.

United Capital reported a 44 per cent year-to-date growth in its total assets to N320.2 billion from N222.8 billion as at FY 2020 as a result of a significant 366 per cent spike in cash and cash equivalents and 9 per cent growth in trade and other receivables.

However, the shareholders’ funds declined by 3.57 per cent year-to-date, with retained earnings down 4.90 per cent due to dividend payout during the period under review.