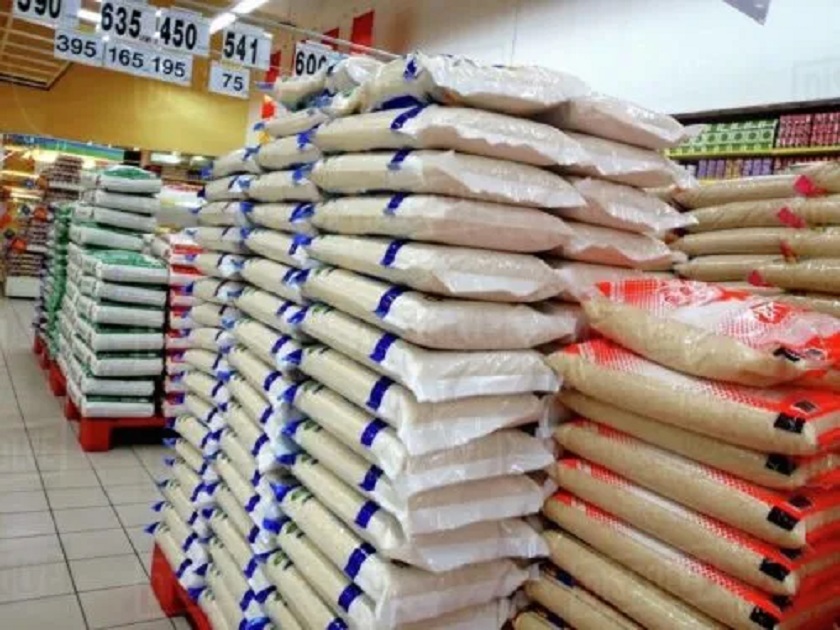 Tough times are on the horizon as one of the nation’s largest rice farms operated by Olam Nigeria has been affected by flooding in Nasarawa State.

Speaking on a programme on Arise TV, Mr Ade Adefeko, the vice-president of Olam Nigeria Limited, said the incident affected the company’s $20 million investment and about 25 per cent of Nigeria’s rice needs.

He said the situation would spike the prices of the commodity at the end of the year. Currently, a 50kg bag of rice sells between N37,000 and N39,000, depending on the brand.

“Well, what happened on October 2, I will tell you that 25 per cent of the crop for rice has been taken out. We should expect an increase in the prices of rice in December. Of course, that goes without saying because the entire crop has been lost,” he said.

Mr Adefeko described the situation as “very terrible”, adding that climate change is real despite all efforts put in place to prevent the damage.

“The entire team from the farm worked very hard to prevent the colossal damage that arose there from the dam broke the likes of the dam the dikes of the farm, and that affected us to a large extent we supply about 25 per cent of Nigeria’s rice needs, and that has been affected and have lost over $20 million,” he said.

The Olam deputy head said the farms were insured, but the damage scale was large.

“Of course, we are insured, But you can insure crops; you cannot replace crops. So, the crop has been insured, but you cannot be replaced. So you have to grow again. So, we are talking about 4400 hectares of farmland gone submerged due to climate change. So it’s very serious.

“When they say it rains. It’s not really raining, it’s pouring. So it’s terrible.”

According to Mr Adefeko, Olam farm, located in Rukubi Doma LGA of Nasarawa state, was flooded after River Benue burst its banks and broke the dyke.

The Flood Situation in Nigeria

Many parts of the country have witnessed heavy flooding in recent weeks, with Kogi, Nassarawa, Gombe, and Anambra affected badly. Human and material losses have risen as a result of the unusual rainfalls and the release of excess water from the Lagdo Dam in neighbouring Cameroon’s northern region.

In August, the Nigerian Meteorological Agency (NEMA) predicted that the prevailing weather pattern in Nigeria would cause above-normal rainfall in about 19 states between August and October this year.

It stated that above-normal rainfall conditions were expected over the northern states such as Sokoto, Zamfara, Katsina, Kano, Jigawa, Yobe, Borno, Bauchi, much of Kebbi and Gombe, as well as northern Kaduna and Adamawa states, whereas normal to above-normal rainfall conditions were expected over most parts of the south-western states including Lagos, Ogun, Osun, much of Oyo, Ondo, parts of Ekiti, and Edo.

It advised states to intensify adaptation, mitigation, and response mechanisms to curb the impending danger

NGX Rebounds 0.19% as Investors Pick up MTN, FTN Cocoa, Others