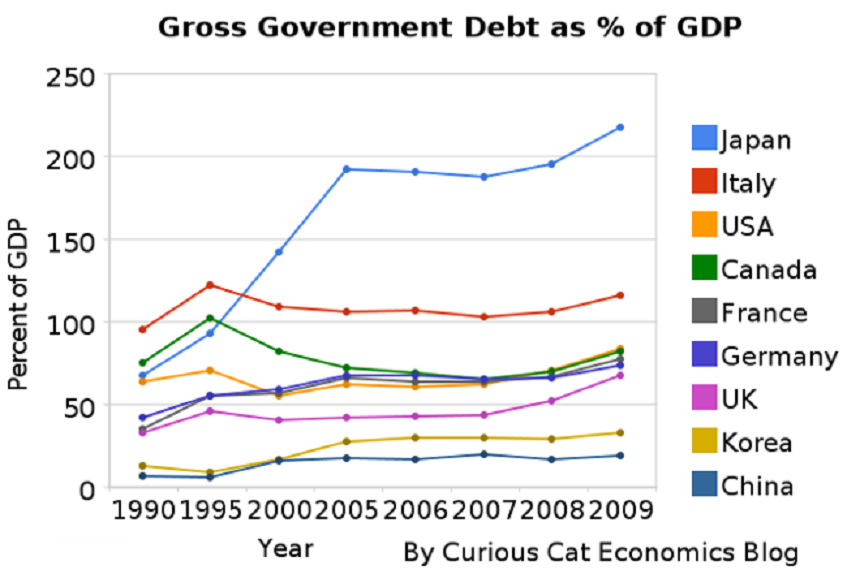 This information was revealed on Friday by the rating agency when it announced affirming its ‘B/B’ long- and short-term sovereign credit ratings on Nigeria.

According to S&P, “We also anticipate that general government debt, net of liquid assets, will average 17 percent of GDP in 2017-2020.

“We include debt of the Asset Management Corporation of Nigeria (around 5 percent of GDP)–created to resolve the nonperforming loan (NPL) assets of the Nigerian banks–in our calculation of gross and net debt, in line with our treatment of such entities elsewhere,” pointing out that over 80 percent of government debt is denominated in Naira.

The rating firm noted that despite the relatively low government debt stock, general government debt-servicing costs as a percent of revenues are high and have increased in recent years from below 10 percent in 2014 to its projection of 21 percent, on average, in 2017-2020.

Federal Government alone has debt servicing costs of close to 40 percent of revenues, which in the agency’s opinion reduces fiscal flexibility.

It said the steep increases in the ratio are due to a combination of the decline in oil revenues since 2014 and higher borrowing costs in the domestic market.

The government is initiating a process of debt switching: maturing treasury bills–which are costly in the domestic market–will be refinanced by the issuance of Dollar-denominated debt, which is currently cheaper. Through this process, the government hopes to reduce debt servicing costs.

Also, S&P noted that while excess demand for foreign currency still prevails in the Nigerian foreign currency market, it sees encouraging signs of gradually receding pressures thanks to increasing inflows and some initiatives by the Central Bank of Nigeria (CBN) to support this market.

The rating firm pointed out that although there are still multiple exchange rates, most FX trading is now predominantly in the interbank market, which trades between $1 to N300 to N320 and the new foreign investors exchange window, which trades $1 to N340 to N370.

“However, Nigeria still maintains FX controls on both current and capital transactions, including import restrictions on 41 categories of goods,” the firm said.

Related Topics:Debt to GDP Ratio
Up Next