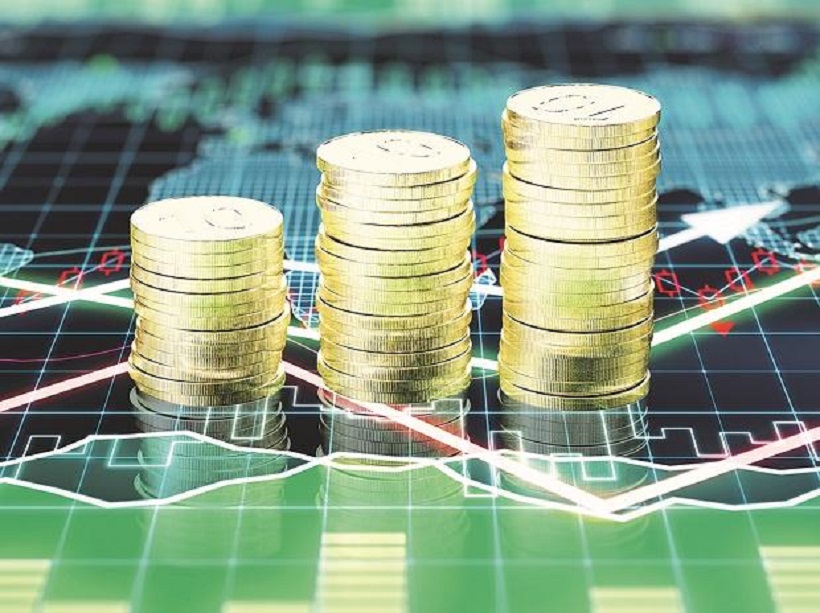 The total amount in the external buffers of Nigeria maintained an upward trajectory last week with an increase of 1.8 per cent or $599 million.

The increase in Nigeria’s external buffers may have been influenced by the rise in the price of crude oil at the global market last week and the decline in the allocation of foreign exchange (FX) to banks in the week by the Central Bank of Nigeria (CBN) to defend the Naira.

It was the first time in four months, precisely since May, that the country’s FX buffers have moved closer to the $35 billion territory and it is projected that that should finally be a reality this week.

Relatively, the accretion in the reserves is coming amid an improvement in the country’s domestic oil production in recent times.

Last Wednesday, S&P Global Platts, provider of independent energy news and benchmark prices for commodity markets around the world, reported that Nigeria’s crude oil production plunged to a record low of 1.24 million barrels per day last month as a result of lingering disruptions.

Being the country’s main source of FX earnings, the position of oil revenue, if improved, as projected recently by the Financial Derivatives Company FDC monthly update, will directly impact the fiscal and external balances of the country.

Related Topics:Nigeria's external buffers
Up Next