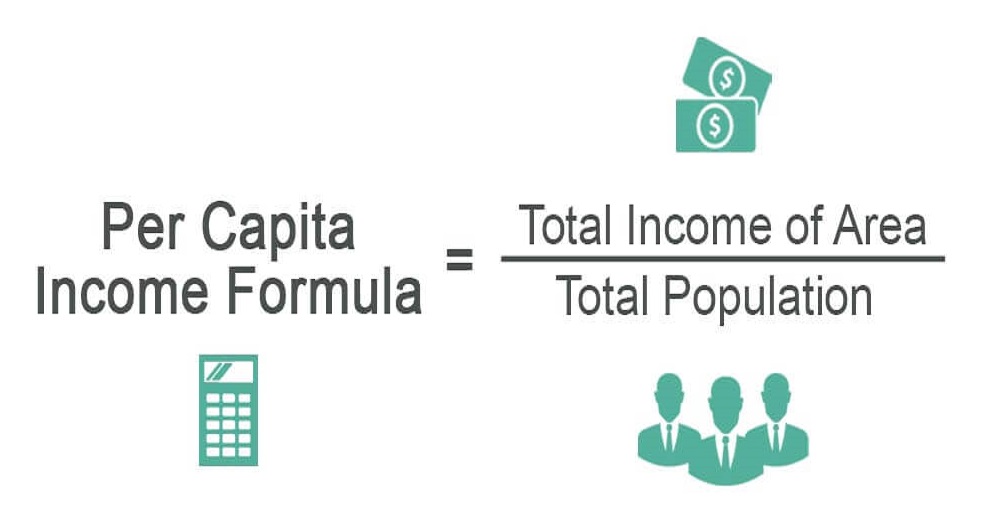 The World Bank has claimed that Nigeria’s per capita income (PCI) has remained static since 1981, indicating that it has not improved in the past 40 years.

As a result, the global lending institution has advised economy managers to quickly assemble potent strategies to harness the robust potential of the country.

In Economics, the per capita income scales the average income earned per person in a country in a specified year, and it is calculated by dividing the country’s total income by its total population.

Speaking on this matter, World Bank’s Country Director for Nigeria, Mr Shubham Chaudhuri, stated that the medium-term development plan was on the track for growth, though it will take time to get back to its full potential.

The medium-term development plan for 2021-2025 is set on the development agenda for sustainable growth driven by new and emerging economic sectors.

According to him, about three million Nigerians come of working age yearly, but surveys have shown that they aspire to go abroad.

“I think the urgency of doing something now is because the time is going in terms of retaining the hope of young Nigerians in the future and potential of Nigeria,” he said at the ongoing 27th Nigerian Economic Summit (NES#27).

Earlier in her remarks, the Minister of Finance, Budget and National Planning, Mrs Zainab Ahmed, called for a paradigm shift in running the country’s economy through comprehensive and targeted reforms, a reorientation of national values, and a radical shift in attitudes to taxation and public financial management.

She noted that the government was leading key interventions and reforms to achieve these goals, as they are set to prioritise investment in critical soft and hard infrastructure across the country such as roads, rail, schools and hospitals as seen in the annual federal budgets.

According to the Minister, the annual Finance Acts, an important innovation introduced by the government, is also a key tool for effecting fiscal policy change and incentivising private sector actors.

“We also recognise the need for increased domestic resource mobilisation as evidenced by the implementation of the Strategic Revenue Growth Initiative (SRGI), an important intervention which is already yielding positive results in stimulating non-oil revenue growth,” she added.

Mrs Ahmed further noted that as the government cannot drive the required investments on its own, it has acknowledged the need to continue to incentivise private sector participation in the much-needed economic transformation of the country.

Nigerians to Pay More for Petrol as Subsidy Ends June 2022