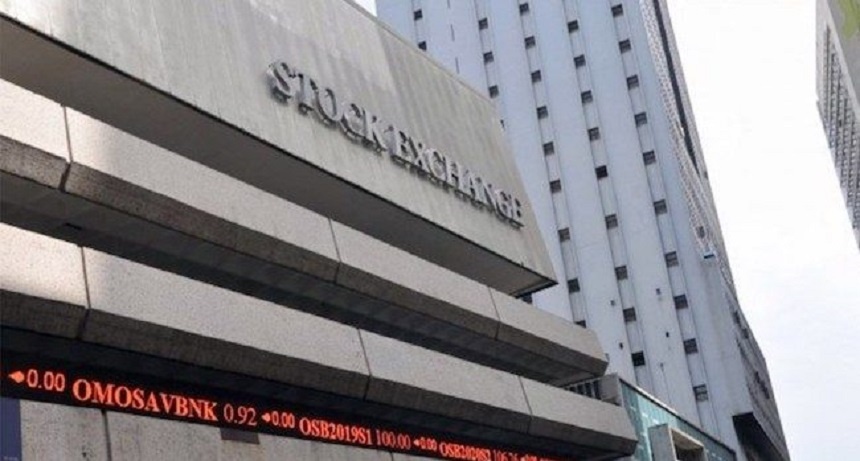 The total volume of shares transacted on the floor of the Nigerian Stock Exchange (NSE) last week increased despite the week-on-week decline in the market’s performance.

The All-Share Index (ASI) and market capitalisation both depreciated in the week by 1.99 percent to close at 24,336.12 points and N12.695 trillion respectively.

This was despite the rise in the total turnover of 961.8 million stocks worth N9.2 billion traded in 20,058 deals in the week by investors, in contrast to the previous week’s 739.4 million equities worth N8.6 billion transacted in 17,248 deals.

A breakdown showed that the financial services industry (measured by volume) led the activity chart with 618.7 million units valued at N4.3 billion traded in 9,669 deals, contributing 64.33 percent and 47.25 percent to the total equity turnover volume and value respectively.

Shares of FBN Holdings, GTBank and UBA were the most active in the week, with the trio trading 275.1 million shares worth N2.8 billion in 3,497 deals, contributing 28.60 percent and 30.69 percent to the total equity turnover volume and value respectively.

NAHCO was the worst-performing stock, losing 24.24 percent to close at N2 per share, while Learn Africa lost 21.48 percent to end at N1.06 per share.

The best performing stock in the five-day trading week, appreciating by 20.94 percent to close at N77.40 per share.

Related Topics:NSE weekly turnover
Up Next