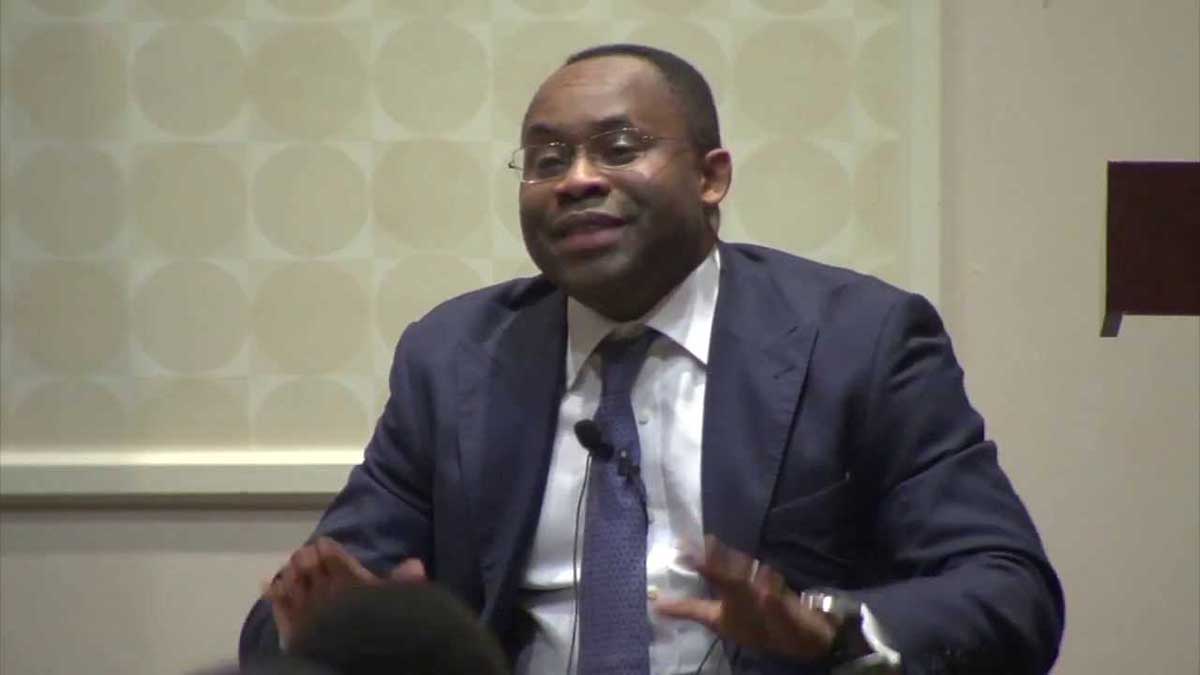 The Nigeria Sovereign Investment Authority (NSIA) has disclosed that its total comprehensive income for 2019 dropped 18.5 percent to N36.2 billion from N44.3 billion recorded in 2018.

The Managing Director of the authority, Mr Uche Orji, made the disclosure at a virtual meeting held to announce the performance of the establishment on Friday.

According to Mr Orji, despite the drop in income, the real performance on core activities of the agency indicated that it had a better performance compared to the preceding year, increasing by 35 percent when currency revaluation income earned in 2018 is excluded.

According to him, the performance reflects the strength and capability of portfolio and risk management within the institution, especially when considering the volatile global and generally challenging local investment environment.

“This underscores NSIA’s strategy to generate fixed income returns from securities that generate predictable interest, and steady returns including Eurobonds, Treasury bills and other secured deposits.

“2019 was a mostly favourable year for the authority in terms of performance. We deployed our diversified asset strategy and secured positive returns from the international markets across all asset class.

“Markets experienced a strong bullish run in 2019 due to the accommodative interest rate environment, sheathing of swords by US and China in the trade war and the signing of the Brexit agreement.

“On this account, the markets experienced fewer bouts of volatility. The Authority’s fund performed favorably by generating aggregate returns of 6.43 percent”.

“We evolved some framework and policies to enhance the internal operations of the NSIA. Our goal was to better position the institution to take advantage of growth opportunities in the market.

“To enshrine this across all NSIA touchpoints, we also replicated these systems in the subsidiary governance and management structures”, he added.

“The authority continues to manage 3rd party funds on behalf of some government institutions. We currently manage funds for the Debt Management Office (DMO) and the Ministry of Finance.

“For the Nigeria Stabilization Fund, managed on behalf of the Ministry of Finance, the fund balance was N33.365 billion. As of year-end 2018, this balance was N20.814 billion.

“As of year-end 2019, NSIA’s core capital remained at $1.5 billion. However, the National Economic Council voted for an additional capital contribution of US$250 million in 2019 which was received on April 8, 2020”, she explained.