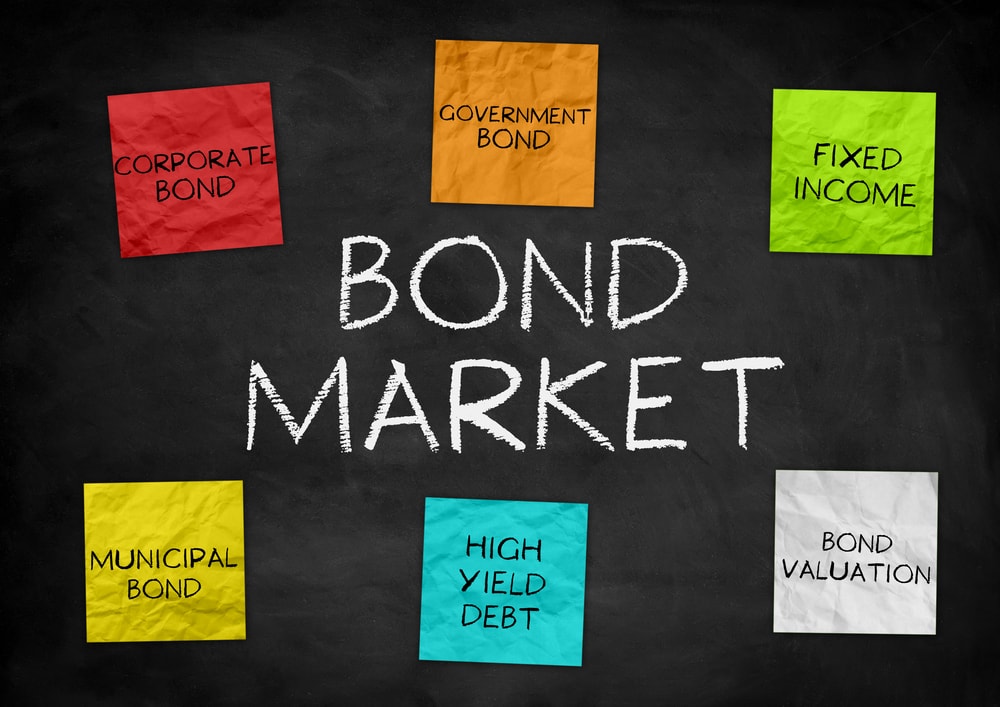 At least, the sum of N609 billion was paid to those who bought treasury bills, savings bonds, FGN bonds and other federal government debt securities in the first three months of 2020.

This information was revealed by the Debt Management Office (DMO), the agency saddled with the responsibility of overseeing the nation’s borrowings.

In a circular released this week, the DMO said the federal government paid the sum to subscribers of the debt instruments as interest from January to March 2020.

An analysis of the debt servicing by the government by Business Post showed that the FBN Bonds gulped the highest amount paid as interest on the domestic debt in the period under consideration.

A month-by-month breakdown of the payments showed that in January, treasury bills investors got N65.8 billion as interest, FGN bonds subscribers were paid n185.5 billion, while FGN Savings bonds investors got N140.3 million.

The federal government issues these debt securities to investors to raise funds to finance some projects in its budgets. Lately, borrowing locally has been cheaper because of the single-digit interest unlike a few years ago when T-bills were at over 18 percent. As at the last exercise, the one-year bill was issued at 3.39 percent per annum.