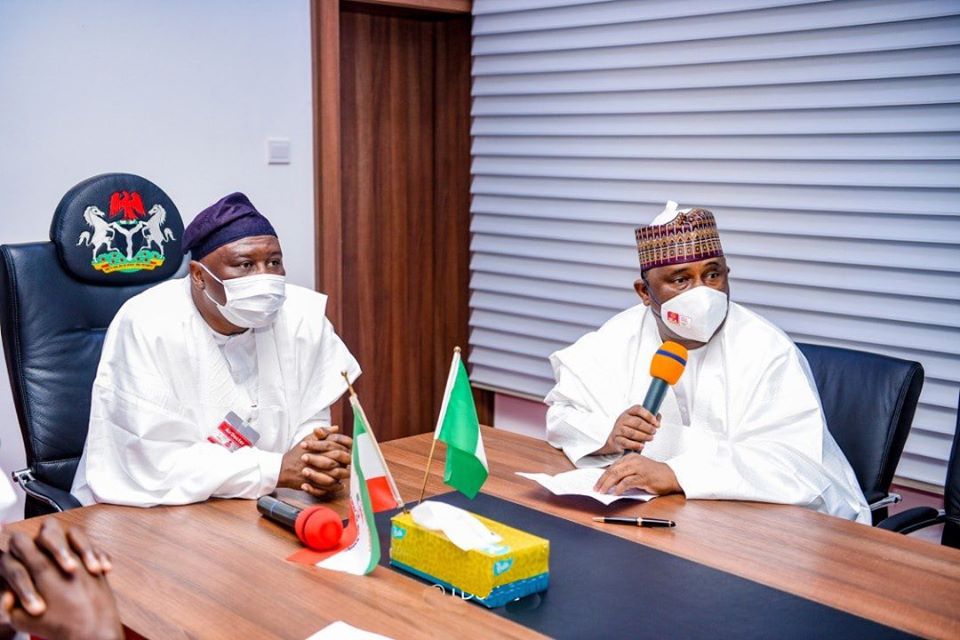 Chairman of BUA Cement, Mr Abdul Samad Rabiu, has hinted that his company plans to increase its production in order to expand its market share.

Business Post reports that BUA Cement is the second-largest cement manufacturer in Nigeria by volume after Dangote Cement with cement plants in Sokoto and Edo States.

The firm is currently building a cement factory in Sokoto State and it is expected to be operational in 2021.

This week, Mr Rabiu led the BUA Cement team on a courtesy visit to the Adamawa State Governor, Mr Ahmadu Umaru Fintiri, at the Government House in Yola, the state capital.

During the visit, the BUA Chairman said preliminary findings show that two local governments in the state, Guyuk and Lamurde, have the highest quality of limestone in the country, noting that his firm was ready to begin the investment in the state, with the establishment of a three million metric tonnes cement plant and 50 megawatts power plant.

According to him, BUA Group, the parent company of the cement arm, will use new technologies to supply power to the proposed cement plant and communities of Guyuk and Lamurde in addition to providing 3,000 direct and 5,000 indirect jobs.

Mr Rabiu further stated that the Guyuk Cement Plant, which should bring BUA Cement’s total capacity to 14 million metric tonnes per annum when completed, will be the major investment in the North-East by the firm.

He, therefore, solicited for the support of Governor Fintiri to set up the factory in Guyuk, saying the management has made a decision to source its raw materials locally and has invested billions of dollars in various sectors across Nigeria.

In addition, he praised the commitment of the Governor within one year in office in many sectors of development despite the economic challenges in Adamawa.

In his remarks, Governor Fintiri said his administration’s effort in exploring local contents has started to yield results, thanking BUA Group for showing interest in establishing the cement plant in Guyuk.

He further assured the management that government will make whatever is needed and provide the necessary support which will create enabling environment so that the BUA Cement company in Guyuk will become a reality.

He also expressed the readiness of the government to protect the investment once it is established and told them that his administration will maintain a good relationship with the company for the benefit of the state.

Nigeria has three main players in the cement sector, which are Dangote Cement, BUA Cement and Lafarge Africa, all listed on the Nigerian Stock Exchange (NSE). Dangote Cement, which is the leader in the industry, controls over 50 percent of the market share in Nigeria.