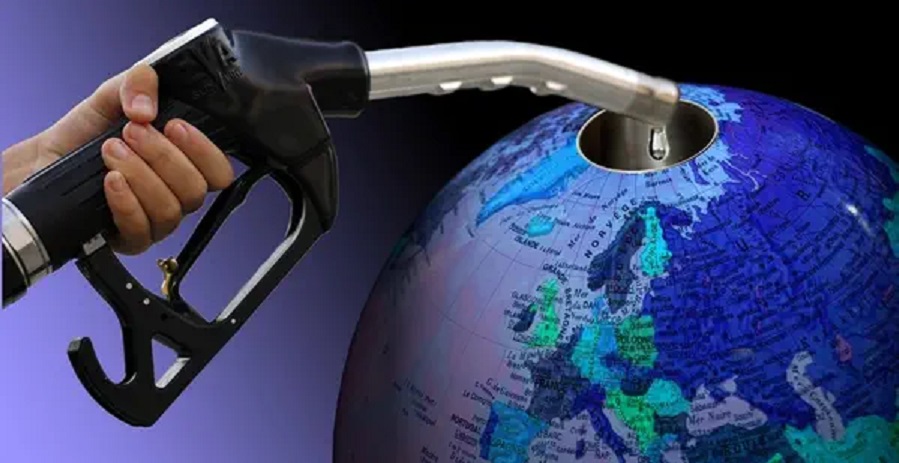 Oil prices continued their recovery well into the third day, rising by more than one per cent on Wednesday after government data from the United States showed that fuel demand climbed to its highest since the start of the COVID-19 pandemic.

The oil market had started the week on a good note, recovering from last week’s heavy slump after Mexican supply fell by more than 400,000 barrels per day due to a fire incident on an oil platform.

The gain was extended as data from the Energy Information Administration (EIA) revealed that the four-week average for total product supplied in the world largest oil consumer, the US, jumped to nearly 21 million barrels per day.

This represents its highest since March 2020, when governments first began to widely impose pandemic-related restrictions.

It was further boosted by reports that US crude inventories fell by 3 million barrels in the last week to 432.6 million barrels, according to the EIA, about one per cent higher than the level it was at the same time in 2019, before the pandemic.

The American Petroleum Institute (API) on its end reported a decrease of 1.622 million barrels of crude oil in the US crude oil inventories for the week ending August 20. Analysts were expecting a draw of about 2.367 million barrels.

API reported a draw of 1.163 million barrels with the previous week.

Refiners have ramped up production to 92.4 per cent of operable capacity, the highest since late June.

However, the price may now rebalance as Mexico’s Pemex has restored about 17 per cent of the more than 400,000 barrels per day in oil production it lost due to a fire that erupted on its offshore platform, killing five and injuring six people last weekend.

Positives that the spread of infections from the coronavirus Delta variant were easing in China also lent support.

China, which is the world’s largest oil importer, reported just 20 new confirmed coronavirus cases for August 24, down from 35 a day earlier.

Despite this, the coronavirus pandemic still looms large across the world, and many areas are battling the spread of the Delta variant, stoking doubts among investors about oil demand.

This doesn’t stop many from seeing a silver lining as UBS Global Wealth Management expects Brent to rise to $75 a barrel by December.