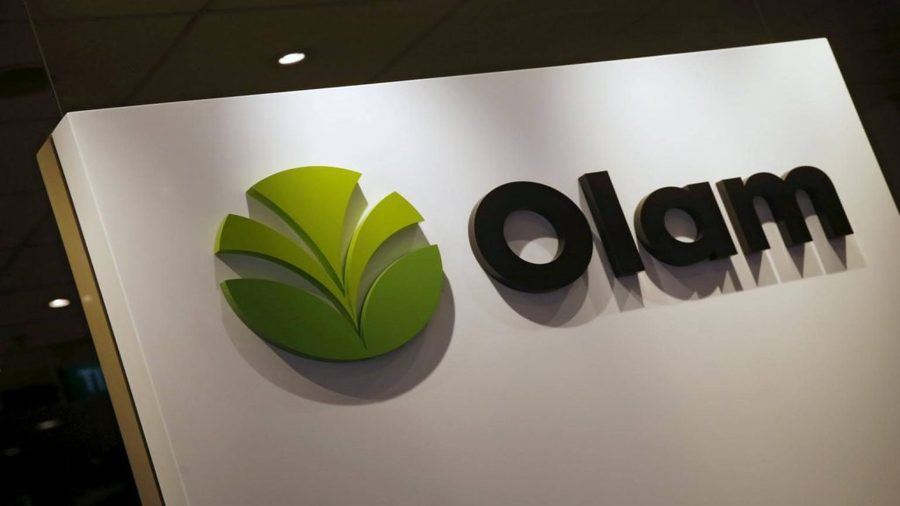 The parent company of Crown Flour Mills Limited, Olam International Limited, which bought Dangote Flour Mills for N120 billion in late 2019, has announced reorganising its business model to reflect the growing recognition among the world’s biggest agriculture companies of the value of tapping into demand for specialty products from consumers who are becoming increasingly picky about the ingredients and origins of what they eat and the shift in emerging markets toward more protein-based diets.

The biggest agricultural firm in Asia said it’s splitting its food business from the rest of its commodities trading in a move to profit from rapidly shifting consumer tastes.

According to Olam, it is exiting a handful of bulk commodities including sugar and rubber to focus on core businesses including nuts and coffee.

The firm said it will invest about $3.5 billion in the areas where it saw high potential for growth. It may also later seek fresh capital for new growth by creating parts of the reorganised business or an Initial Public Offering (IPO) of the two segments.

Chief Executive Officer of Olam, Mr Sunny Verghese, was quoted by Bloomberg as saying that the company wants a “growing disposition” for more healthy, nutritious and sustainable food and a shift in demand in Asia and Africa to more fat and protein-based diets from carbohydrate and cereal-based products.

While trends including the plant-protein craze have allowed niche food companies like Beyond Meat Incorporated to thrive, traditional bulk commodities trading has struggled to make money in recent years as bumper crops have curbed volatility. Many of the world’s biggest commodity houses have been forced to restructure.

In an interview with Bloomberg TV, Mr Verghese said the company’s board is “very confident” the plan will have the full backing of key shareholders as it unlocks significant long-term value. He also said he was confident they’ll remain invested in the group as a whole.

“From the perspective of Olam shareholders, I think the re-organisation is good as the split should hopefully make it easier for them to sell or monetize each business separately,” said Ezien Hoo, credit research analyst at Oversea-Chinese Banking Corporation.

Since announcing its review, the company has so far invested about $900 million of its $3.5 billion target. It acquired Indonesia’s top cocoa bean processor as well as Californian almond company Hughson Nut Incorporated, while selling its onion and garlic processing facility real estate assets in the United States. In November, it completed the purchase of Nigeria’s Dangote Flour Mills Plc.

The company has meanwhile divested about $700 million of the $1.6 billion it said it would target in its strategic plan, which also includes its wood products and fertilizer businesses.

Related Topics:OlamOlam reorganises business
Up Next