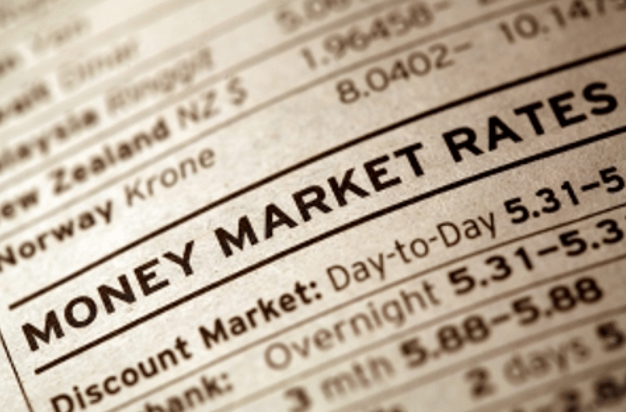 The rate rose to as high as 107.75 percent during the week, the highest since June, before moderating to 52.21 percent on Thursday amid an inflow of N113.05 billion via matured OMO bills.

This week’s sizable expansion is attributable to the persistent withdrawal via OMO auctions held by the apex bank throughout the week save for Tuesday.