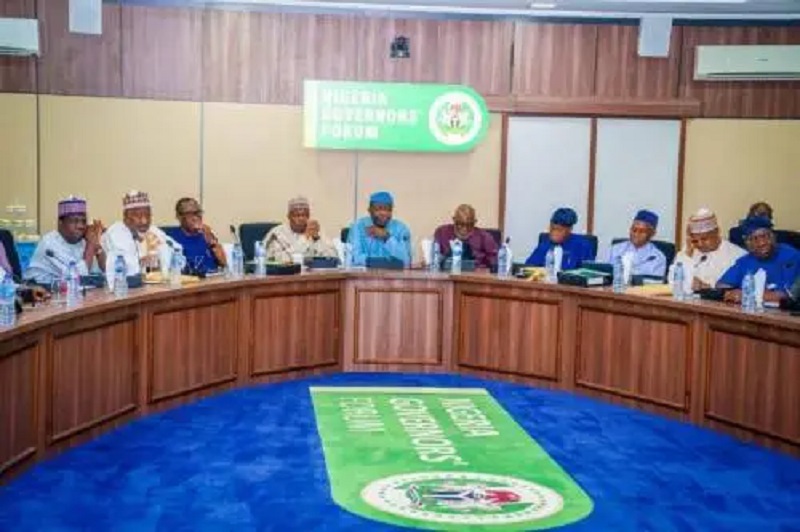 The 36 states of the federation have written to the federal government, warning it not to tamper with funds accruing to them and the 774 local government councils under the guise of satisfying an alleged $418 million London/Paris Club Loan refund-related judgment debts.

According to Channels Television, the states in a letter dated April 4 said they were not parties to any suit on the refund on the Paris Club debt and as such were not liable to any person or entity in any judgment debt being relied on by the central government.

Speaking through the Body of Attorneys-General of the Federation, the states warned further that should the national government proceed to make any such deduction, it would be acting illegally and in contempt of their appeal challenging the judgment.

The notice is part of their response to a November 11, 2021, letter from the Minister of Finance, Budget, and National Planning, Mrs Zainab Ahmed, advertising the commencement of the deduction for the liquidation of the alleged judgment debts.

The reply of the states was signed by the Body of Attorneys-General of the Federation Interim Chairman, Mr Moyosore Onigbanjo (SAN) of Lagos State and the Interim Secretary, Mr Abdulkarim Abubakar Kana of Nasarawa State as well as the Attorneys-Generals of Rivers, Abia, Taraba, Benue, and Zamfara states, for and on behalf of all the state Attorneys-General.

“Their excellencies have drawn our attention to your letter referenced above, which the various states of the federation received at about the end of March 2022.

“The letter notifies the States of your intention to commence deduction from allocations due to the states from the federation account for the liquidation of the London/Paris Club Loan refund-related judgment debts on behalf of the 36 states of the federation and the 774 local government councils.

“Please note that the states of the federation were not parties to any contract or suits concerning the London/Paris Club refund, from which the said judgment debts arose.

“Consequently, the 36 states of the federation are not liable to any person or entity in any judgment debt,” the letter said.

In addition, it noted that the states have also filed a Motion on Notice for an Order of Injunction pending appeal.

The letter added that the body’s legal representatives had published a public caveat in national dailies notifying the public of the pending appeal, which also advised concerned parties “to desist from dealing with the subject matter thereof pending the hearing and determination of the Appeal and the application for Injunction pending appeal”.

It said that given the above, “The law requires you to restrain from taking any step whatsoever that is capable of interfering with the rest of the suit, which is now a subject of an appeal.

“Accordingly, Nigerian case law enjoins you to refrain from effecting any deduction whatsoever from the allocations due to the 36 States from the Federation Account for the liquidation of the London/Paris Club Loan refund-related judgment debts purportedly on behalf of the 36 States of the Federation and the 774 local government councils, pending the hearing and determination of the appeal by the states of the federation. Doing otherwise in the face of the pending Appeal and Motion on Notice for Injunction pending appeal shall be at your peril.”