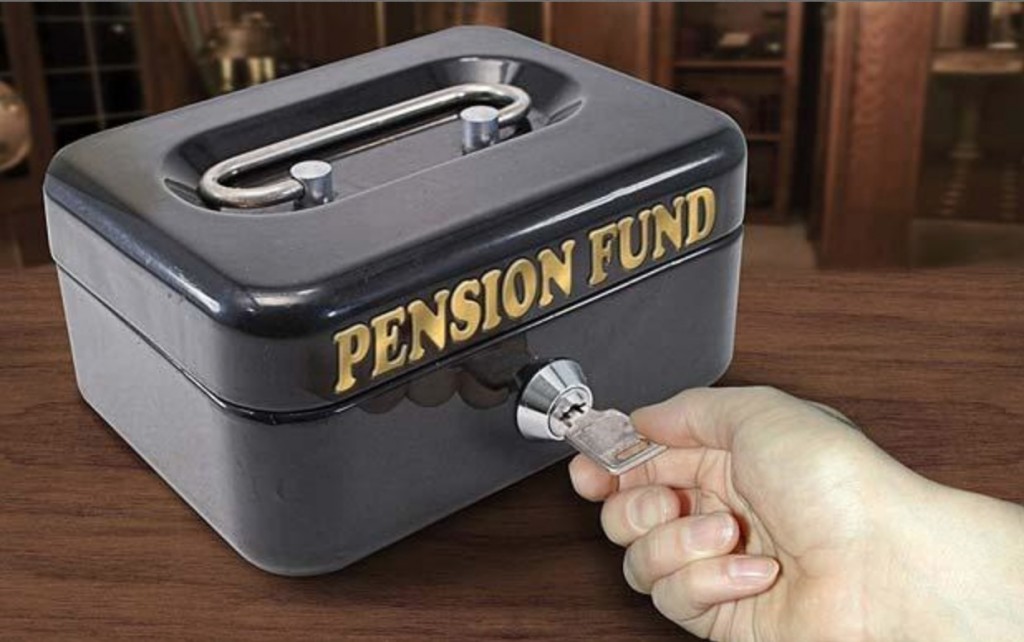 In a bid to bolster their performance, strengthen their risk management strategies and in response to the lacklustre performance of the Nigerian stock market, pension fund managers in Nigeria have increasingly been reducing their exposure to the stock market by allocating less and less of their assets to domestic ordinary shares and more and more to FGN bonds and other fixed income securities.

Analysis of available information conducted by Quantitative Financial Analytics indicates that allocation to domestic ordinary shares has been suffering some reductions month after month since 2013.

As if that was not enough, by December 2015, pension fund managers reduced their exposure to the stock market by a further 2 percent, allocating only 9.76 percent to domestic stock market.

The downward spiral continued in December 2016 when just 8.13 percent of pension fund assets were allocated to domestic ordinary shares only for the sorry allocation to still suffer further reduction in January 2017 to stand at 7.79 percent.

As at February 28, 2017, only 7.45 percent of pension fund assets were in domestic ordinary shares showing that over the last five years or so, pension funds have reduced their exposure to the domestic stock market by 7.13 percent and it looks like they are not done yet.

Although pension funds have been recording positive returns month after month, (in trickles though), their asset allocation as indicated above is not reminiscent of diversified portfolios and may therefore be suboptimal.

Optimal asset allocation is built on the premise that different asset classes offer returns that are not perfectly correlated and diversifying portfolios across such asset classes helps to optimize risk-adjusted returns.

It does appear however that Nigerian pension fund managers’ ability or willingness to diversify is being stymied or fettered by regulatory impediments which specify, among other things, the required maximum allocation to a given asset class.

The importance of asset allocation as a major source of investment returns has been highlighted by researchers and analysts alike.

A widely-cited study of pension plan managers has found out that 91.5 percent of the difference between one portfolio’s performance and another’s are explained by asset allocation.

Subsequent research results have come to support that assertion and it is hoped that in the near future and subject to the availability of asset classes and within limits of regulatory entanglements, Nigerian pension fund managers will diversify their portfolios optimally.

Related Topics:Pension Fund Managers
Up Next