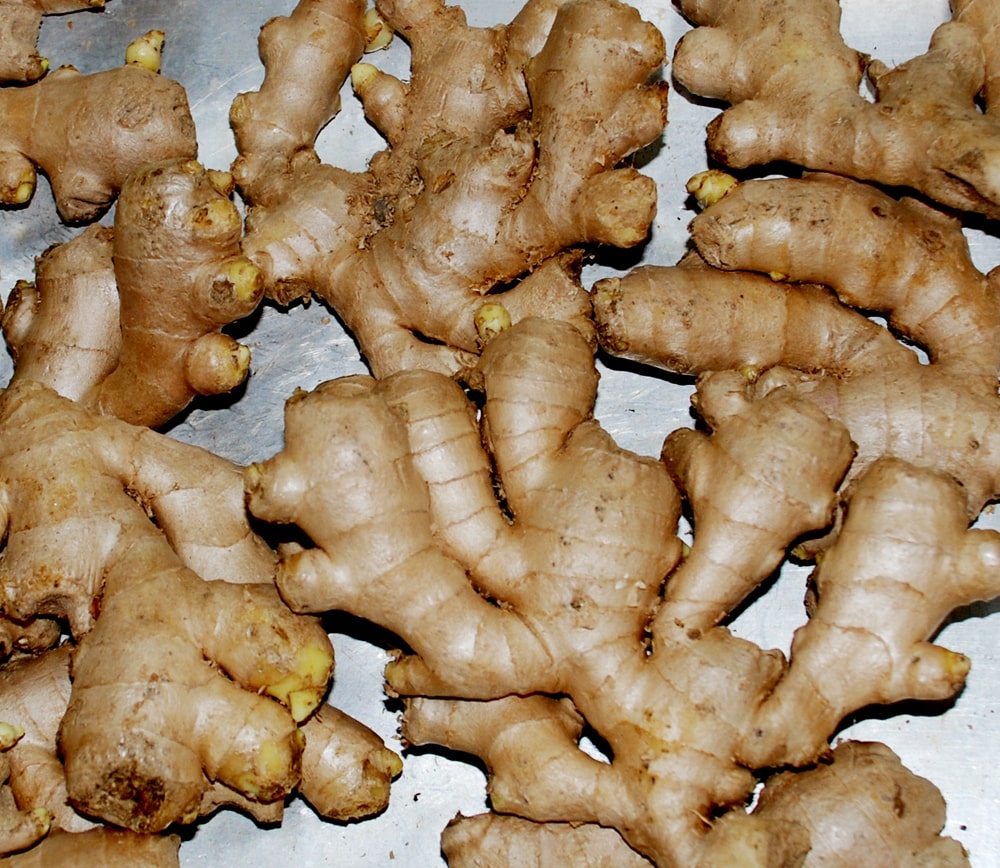 The price of ginger in the open market witnessed an 18.02 per cent spike last week after plummeting by 11.52 per cent in the preceding week.

In a report released by the Associated Foreign Exchange (AFEX), it was disclosed that the surge was a result of scarcity of the commodity.

It was gathered that the limited availability of good quality ginger in the market, which could not meet up to the increased demands within the last five days, was responsible for the hike in its value.

This is significantly due to the fact that the season for the high-income foreign exchange commodity runs from May to October, which will cause increased demand on several forms and varieties of ginger including fresh, dried-split, and crushed.

On a week-on-week basis, the data showed that ginger’s price in the domestic open market closed at N109,174, while the exchange-traded price closed at N127,362.

However, the price of ginger took the opposite outcome in the international market as it recorded a decline of 0.92 per cent. This was as a result of excess supply of the agro product into the global market.

Ginger is cultivated from its rhizomes and is a flowering plant that has its rhizome, ginger root or ginger, used as a spice or folk medicine. It is a herbaceous perennial which grows annual pseudostems.

Meanwhile, the ongoing harvest of tuber crops in Nigeria has reduced the demand for paddy rice in the open market and has caused a 0.75 per cent decline in its price as against the previous week’s 2.81 per cent increase.

Last week, the price of Sesame in the domestic open market increased by 6.05 per cent. There is expected to be increased availability of sesame in the open market as its harvest season is currently ongoing in Taraba and Benue State.

Among all the commodities tracked for last week, only Maize and Soybean recorded trades on the exchange with 6.47 per cent and 1.48 per cent week-on-week increases in their prices respectively.

A look at the indices of the market showed that the AFEX commodity index (ACI) closed at 420.25 at the end of the week, indicating a 7.58 per cent drop in the last three consecutive weeks. The decline is a result of the decline in the market price performance of soybean, sorghum, and paddy rice.

Related Topics:Price of Ginger
Up Next