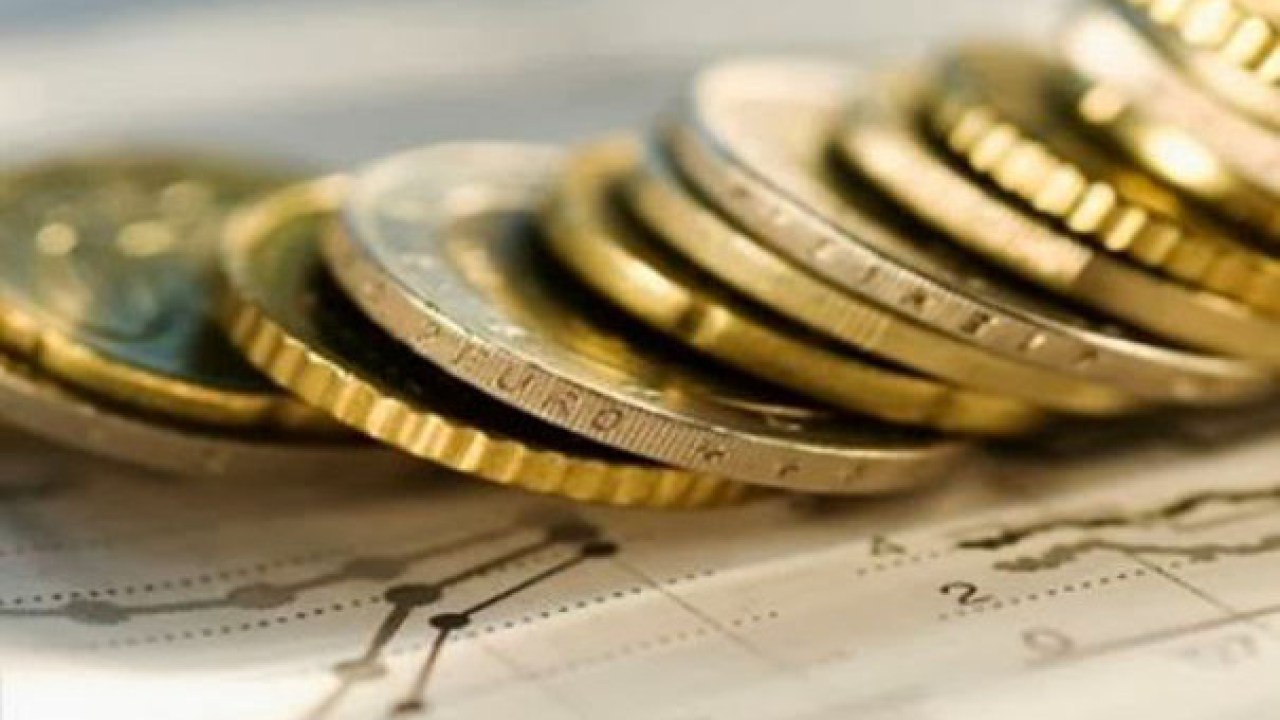 The decision of JP Morgan to warn investors interested in buying securities from Nigeria to be extra-ordinarily careful is not going down well with some observers, who blamed the federal government for this.

According to the financial institution, it had to downgrade Nigeria, which prides itself as the biggest economy in Africa, from its emerging market sovereign list because the Nigerian National Petroleum Company (NNPC) Limited has not been able to transfer revenue generated from the sale of crude oil to the federation account for three months.

JP Morgan believes the country is undergoing a serious revenue crisis that could affect its ability to pay foreign bondholders, which is why it is alerting investors to probably avoid Nigerian bonds as the government plans to approach the market soon.

The NNPC has struggled to remit funds to the federal government between January and March 2022 as a result of the payment of subsidies for petrol.

Though Nigeria has crude oil in abundance, it does not refine the commodity. It instead gives the crude oil to refiners and then brings the derivatives into the country, making it difficult for consumers to buy at cheaper rates except the government subsidises the products.

Business Post reports that the fuel subsidies have been on for decades and attempts in the past to remove them have been met with threats from the labour unions.

Despite signing the Petroleum Industry Act (PIA) into law recently, making subsidies illegal, the government of President Muhammadu Buhari delayed the implementation of the law till after his tenure.

Many observers saw this move as purely political, especially because it was coming a year before the general elections.

In his report, JP Morgan said Nigeria has not been able to take advantage of the rise in the prices of crude oil on the global scene. Also, the country is not taking advantage of the Russia-Ukraine war to sell its gas to Europe, which is in a dire need of the commodity as it is planning to stop patronising Russian energy.

However, it replaced Nigeria on the list with Serbia due to the country’s high reserves and a fiscally cautious government and also Uzbekistan due to its relatively low debt despite Russian exposure.

The revelation by the US-based lender has triggered questions from Nigerians, who want to know the whereabouts of the funds from crude oil sales.

“JP Morgan Chase, the bankers to NNPC/CBN says not a cent has been deposited into their coffers in 3 months, specifically from January to March 2022.

“So where are the $ proceeds from the sale of Nigerian crude oil during this period?” a financial analyst, Mr Kalu Aja asked in one of his tweets on Twitter on Wednesday.