Oil prices may struggle to hold on to their five-month highs this week as fuel demand worries caused by the second wave of coronavirus infections outweigh any other factor that could lift the market.

The International Monetary Fund (IMF) in a report titled Global Imbalances and the COVID-19 Crisis also said it expects crude oil demand to record an 8 per cent decline this year. As a result, prices will be 41 per cent lower than they were last year on average.

Last week, steady declines in the US Dollar supported by the commodity because such an occurrence typically makes buying oil cheaper for holders of other currencies.

The price of oil was also supported on Tuesday and Wednesday by the two reports of a crude oil inventory draw in the United States.

The Energy Information Administration (EIA) reported on Wednesday that US crude oil inventories fell 7.4 million barrels during the week ending July 31. Analysts had expected an inventory decline of 3.267 million barrels for the week.

On Tuesday, the American Petroleum Institute (API) reported an inventory draw of 8.587 million barrels for the last week of July.

On the supply side, Iraq said on Friday it would cut its oil output by a further 400,000 barrels per day in August and September to compensate for its overproduction in the past three months.

The move would help it comply with its share of cuts by OPEC and their allies, together called OPEC+. The sharper cut will take Iraq’s total reduction to 1.25 million barrels per day this month and next.

The Saudi and Iraqi energy ministers said in a joint statement that OPEC+ efforts would improve the stability of global oil markets, accelerate its balancing and send positive signals to the markets.

Market analysts noted that Saudi Arabia and Iraq forging better relationships over the oil deal are excellent for the compliance outlook but while this might help the market hold on for a little while, it has little long-term advantage as Iraq has been known to be a laggard.

Investors will also hope that the halt in talks between US Democrats and the White House on a new support package for cash-strapped U.S. states hit by the coronavirus pandemic continues as a delay in reaching a deal weighed on the market.

US House Speaker, Ms Nancy Pelosi and Treasury Secretary, Mr Steven Mnuchin both said they were willing to restart talks on a deal to cover the rest of 2020.

The market, however, resumed this morning pointing upward, supported by Saudi optimism on Asian demand and on Iraq’s pledge to deepen supply cuts.

Why Lafarge Africa is Currently Undervalued—Analysts 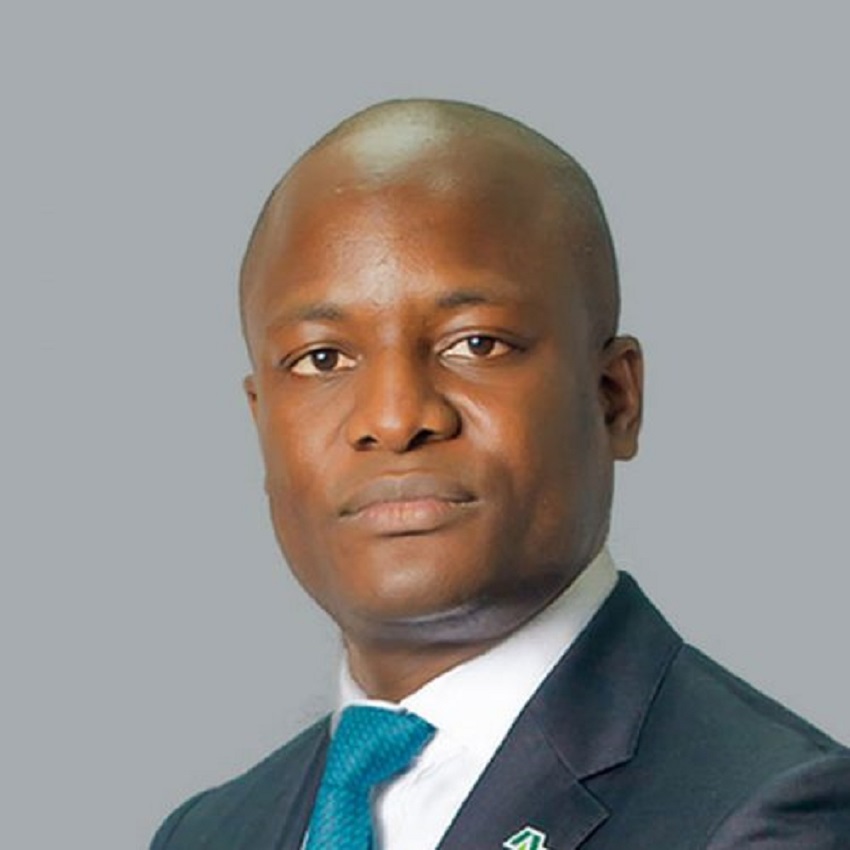 The chief executive of the Nigerian Exchange (NGX) Limited, Mr Temi Popoola, has said the exchange would consider policy advocacy aimed to encourage more companies from listing their shares on the bourse.

Speaking at an engagement session with institutional clients on Monday, July 26, 2021, Mr Popoola admitted that there was a dearth of listings on the exchange, but said efforts were being made to address the issue.

He identified two major areas around attracting more listings to the market first by considering the driving factor behind major spiked in listing activity and then considering barriers to entry.

In dealing with the first, he noted that, “It is impossible to disconnect policy from listing activities evidenced by the successes recorded in the eras of indigenization, privatisation and the banking sector consolidation.”

“Our strategy will, therefore, be built around policy advocacy, whilst addressing barriers to entry such as time to market, ease of entry and benefits of listing,” he revealed.

However, he emphasised that the demutualisation of the Nigerian Stock Exchange (NSE) some months ago has positioned the exchange to deliver more value to stakeholders.

“Following the recent demutualisation of the exchange, it is important that we continue to function well and deliver the highest level of service delivery that our stakeholders are accustomed to. It is not lost on us that we have to embody many things for our wide variety of stakeholders.

“As such we have begun to think about the exchange of tomorrow and how we can continue to meet evolving needs of the market. To do this, we will take on three major matters – listings, technology and investor participation,” he said.

Speaking technology, Mr Popoola recognised the advanced strides the exchange has made in digitisation over the years and indicated that it is time to take a step further to digital transformation, addressing how people connect to the bourse, how to distribute products through technology and how to democratise finance.

In this regard, he emphasised the need to attract more technology stocks to the Nigerian capital market in order to capitalise on the gains we see in global markets that are home to the world’s biggest technology companies.

As for investor participation, Mr Popoola stated, “We have big plans to attract investors – retail and institutional, domestic and foreign – to our market.

“In terms of diversification, we understand that equities may no longer be the answer for all investors and we are focused on creating an exchange that understands investors’ appetite and is indeed the preferred destination for finding products that suit their needs.”