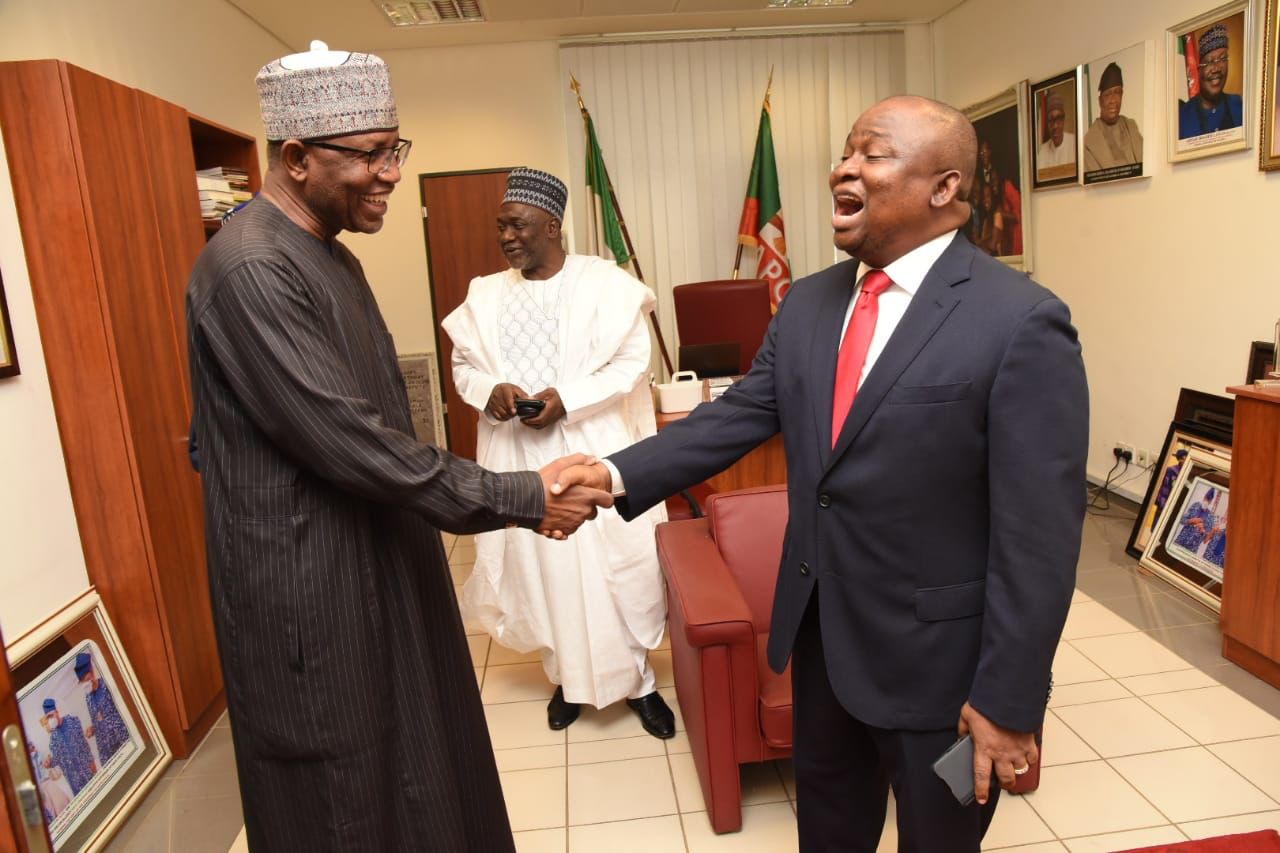 The Senate Committee on Finance has tasked the Securities and Exchange Commission (SEC) to design incentives that would attract local investors and young Nigerians to the capital market so as to make it very robust.

Chairman of the panel, Mr Solomon Olamilekan Adeola, while speaking at the 2023-2025 Medium Term Expenditure Framework/Fiscal Strategy Paper (MTEF/FSP) interactive session on Tuesday in Abuja, submitted that a robust capital market will improve the Nigerian economy.

“There is still a lot to be done at the SEC and I believe that you will try your best. So many people are not interested in the Nigerian capital market again, it is losing steam.

“Even though other world economies market no one is patronising them because it is not the best of times, but I want you to see ways by which you can encourage local investors to our capital market.

“That is one area you should explore, let the young people know that if they put money in the market in the shortest possible time they can access their profit,” the lawmaker said.

He, however, commended the agency on its efforts so far in returning it to profitability, saying “You have done well, I must commend you. I commend you for your efforts in repositioning that agency from a point of deficit after paying salaries to a point of profit now and to the extent of contributing to the coffers of government, I commend you.”

“You have done well, but there is always room for improvement. It is that improvement we are trying to emphasise now and we think you are getting it right now; we hope God will guide you in your quest to turn around the fortunes of the SEC,” he added.

Speaking earlier, the Director-General of SEC Mr Lamido Yuguda, told the senators that the commission is a 100 per cent self-funded agency of government and pays dues to the Consolidated Revenue Fund of the Federal government under the Finance Act 2020 that has amended the Fiscal Responsibility Act of 2007.

“Right now, we are contributing 25 per cent to the federal government which is deducted at source and we are also asked to pay another 15 per cent at the end of the financial year when we submit our annual accounts. That is making 40 per cent in total.

“I am saying that based on what we have done so far, that 40 per cent is a little too heavy for the commission and I would like this committee to look at this issue.