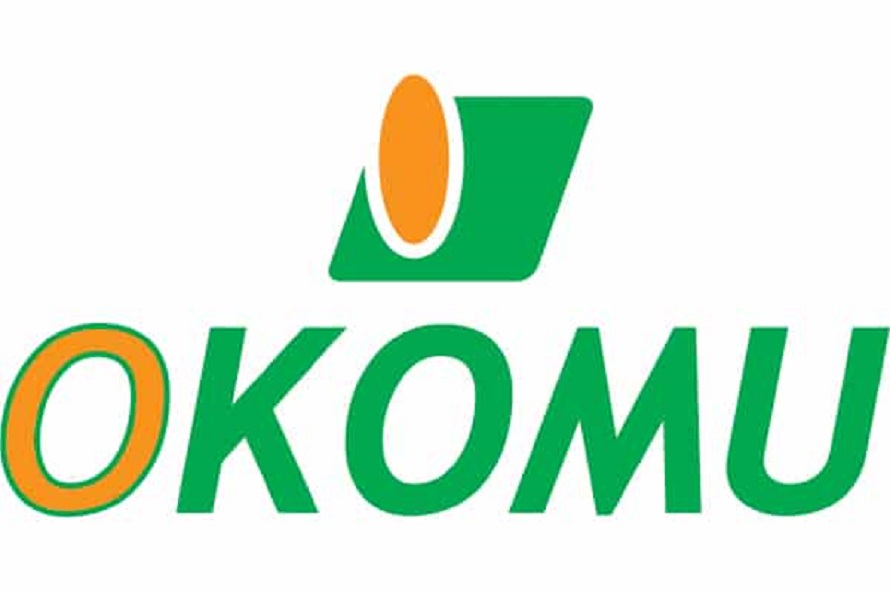 The reason for the gathering of these shareholders is mainly for the Annual General Meetings (AGMs) of their respective organisations.

While investors of Seplat will gather on 16a Temple Road (Olu Holloway), Ikoyi, Lagos by 11am, those of Okomu Oil will converge on Harbour Event Centre, 4 Wilmot Road, Victoria Island, Lagos at 10am.

At their respective meetings, shareholders will vote on the dividend recommended by their boards and would expect to start receiving the cash rewards afterwards.

Business Post reports that the board of Seplat has proposed to pay shareholders a dividend of $0.05 per unit, while the board of Okomu Oil has recommended N2 for the 2019 financial year.

The DD&A charge for oil and gas assets decreased in the period under review, reflecting lower depletion of reserves because of decreased production compared to the prior year.

Its general and administrative expenses was trimmed to N21.7 billion from N24.4 billion, while operating profit increased to N95.8 billion from N94.9 billion, mainly because of the gas-tolling revenue recognised but set against the reversal of previously recognised accrued interest on NPDC receivables due to the settlement of these receivables.

Related Topics:Okomu Oil
Up Next