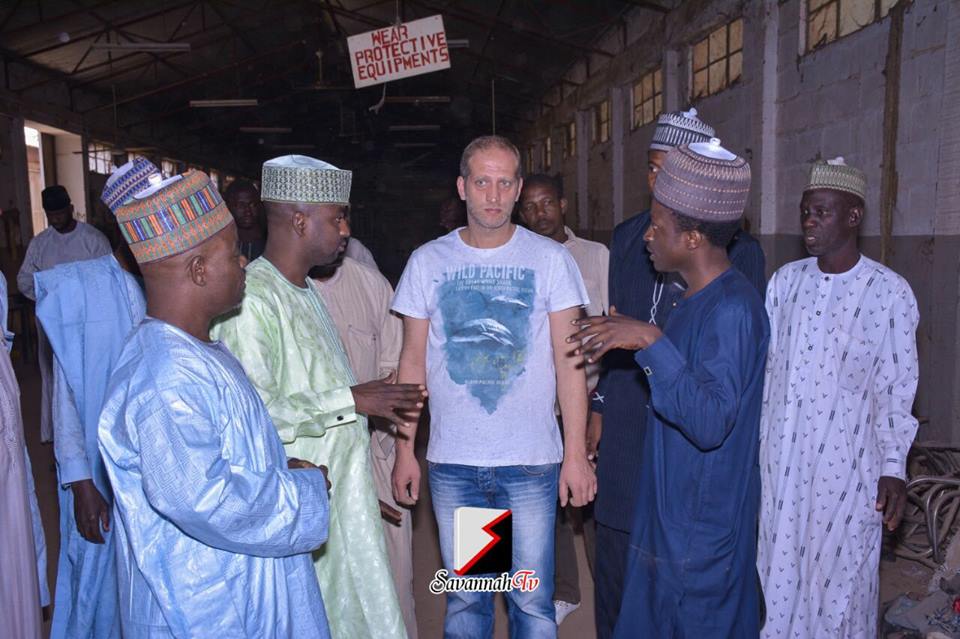 In achieving this, the state government has partnered with some investors from Turkey.

Conducting the visiting investors round the factory, Managing Director of Sokoto Investment Company, Mr Aliyu Bala Sokoto, said government is determined to bring the company back to its former glory.

Recall that at its peak, the Sokoto Furniture was one of the largest furniture companies in northern Nigeria, employing more than 10,000 workers and serving clients from as far as neighbouring Niger Republic.

Speaking during the visit, the MD of the company said, “We’re talking with the Turkish investors, under the auspices of the MUSIAD Group, with a view to collaborating in various sectors.

“Apart from our understanding on the furniture company, we are also working on establishment of a light tractor and agricultural implements assembly plant as well technical partnership on women empowerment through skills transfer.”

In his remarks, team leader of MUSIAD Group, Mr Resul Aslan, said a comprehensive report on the status of the company will soon be presented.

According to him, his group is delighted with the collaboration, and expressed optimism that the factory will soon return to full production.

Though important to Sokoto economy in the 80s and 90s, a downturn in the fortune of the Sokoto Furniture Company led to its closure and despite provision of loan by the Asset Management Company of Nigeria (AMCON) in efforts to revive it, not much was achieved.

In 2015, Governor Tambuwal cleared the N1.5 billion AMCON debt and took back possession of the company, with a promise to revive it in partnership with private partners.