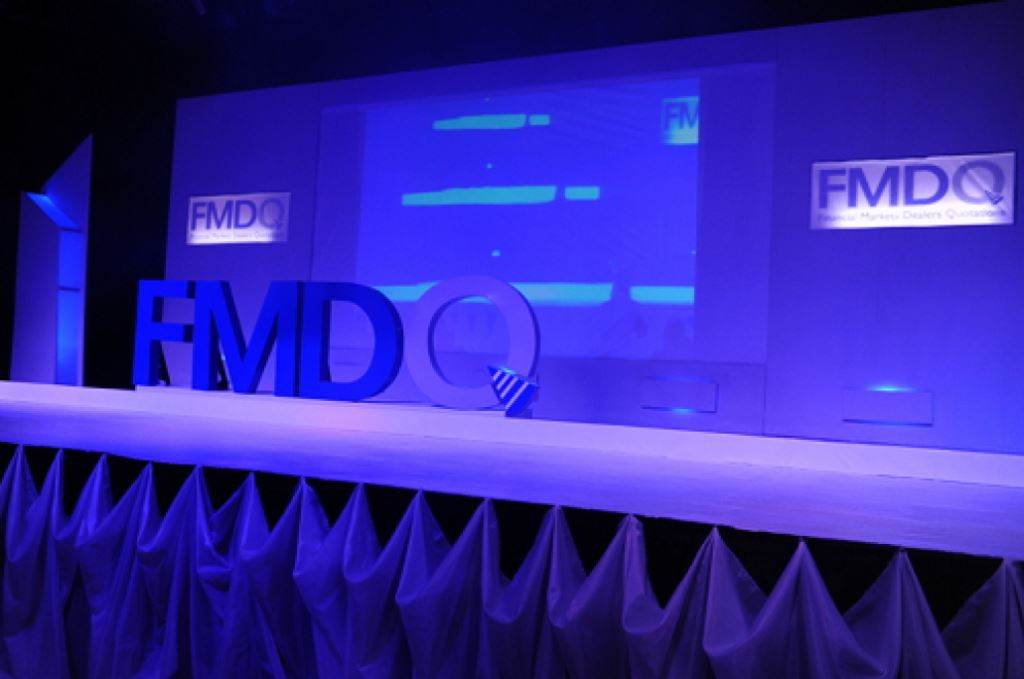 Stanbic IBTC Bank and Dangote Cement were the biggest winners at the 2020 FMDQ GOLD Awards held over the weekend, Business Post reports.

The FMDQ GOLD Awards, now in its third year, recognises stakeholders whose participation in the fixed income, foreign exchange and derivatives markets in 2020, have supported and fostered growth and development of these markets and invariably, the Nigerian economy.

On Friday, November 6, 2020, the organisers held the event in compliance with the COVID-19 protocols of the federal government, with the nominees, finalists and winners verified by an independent verifier, Ernst & Young.

Stanbic IBTC, through its Stanbic IBTC Capital, cliched the FMDQ Registration Member award for the sponsorship of the highest total value of commercial paper on the FMDQ trading platform. It also got the FMDQ Capital Markets Securities Origination awards for sponsoring the highest value of listings of non-sovereign local currency securities on the FMDQ Exchange.

The award for the largest commercial paper lodgement went to MTN Nigeria, UBA received an award as the FMDQ money market liquidity provider and a bronze award for FMDQ Markets Liquidity Resilience.

Zenith Bank was the most active custodian on FMDQ, while the best brokerage service award winner was Zedcap.

Demand for Transcorp Stocks Surges After Purchase of Afam Power