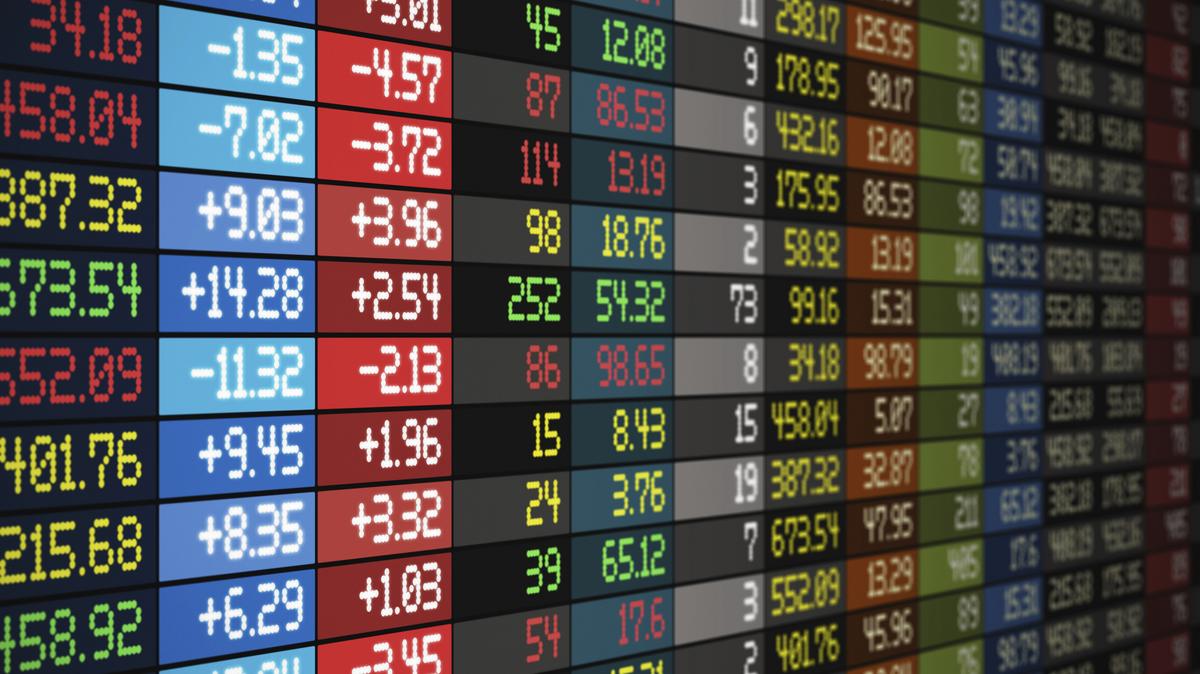 For the second straight session, the stock market in Nigeria lost 0.57 per cent following sell-offs in some key banking and industrial goods stocks like Lafarge Africa, GTBank, UBA and Access Bank.

This situation caused the banking sector to go down by 0.84 per cent and left the industrial goods counter bloodied by 0.03 per cent, conquering the gains by the other benchmark sectors.

The insurance counter appreciated yesterday by 2.22 per cent, the consumer goods space grew by 0.39 per cent, while the oil/gas industry gained 0.02 per cent.

Also, the market capitalisation of the exchange decreased by N116 billion to close at N20.429 trillion in contrast to N20.545 trillion it finished on Tuesday.

Business Post reports that Daar Communications continued its fall at the equity market yesterday, further shedding 8.70 per cent to settle at 21 kobo.

On the other side of the divide, Linkage Assurance was on top after its equity price rose by 10.00 per cent to trade at 66 kobo, with Prestige Assurance rising by 9.76 per cent to 45 kobo.

Wema Bank closed the session as the most traded stock with the sale of 94.1 million units valued at N53.4 million and was trailed by Union Bank, which sold 78.9 million units worth N418.2 million.