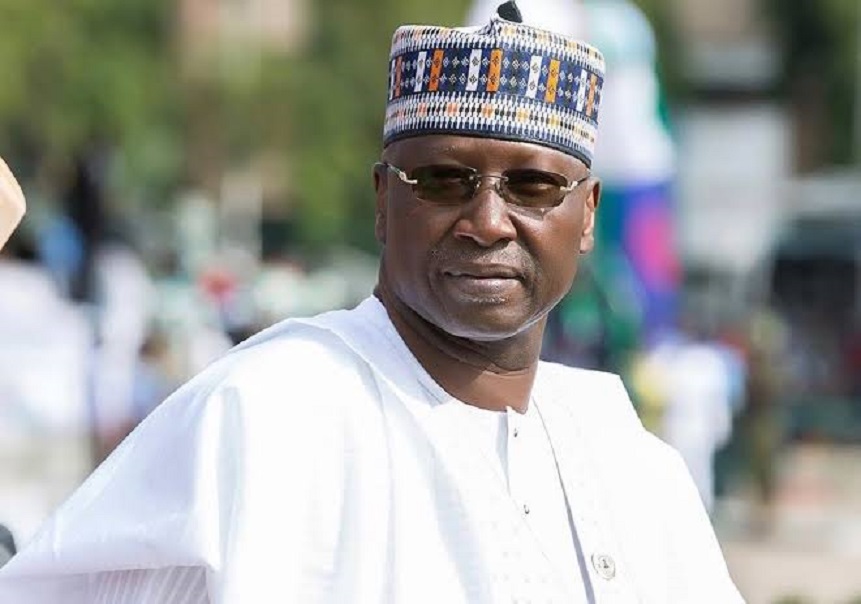 The fall into a recession for a second time in four years under President Muhammadu Buhari’s nose has been blamed on tax evaders.

According to the Secretary to the Government of the Federation (SSG), Mr Boss Mustapha, these set of people failed to carry out their responsibility to the growth of the nation.

He argued that the COVID-19 pandemic and the decline in earnings caused by a sharp cut in the price of crude oil had already put the country in a tight and that tax evaders further compounded the economic woes of the country.

Mr Mustapha said with revenue decline from crude oil sales and the refusal of some citizens to pay their taxes, the federal government could not deliver the dividends of democracy as promised.

“Tax remittance, economic challenges, repositioning the nation’s economy in the face of COVID-19 pandemic through Tax compliance among citizens has ushered in the new economy which cuts across all sectors of the society and is threatening the livelihood of the Nigerian citizens.

“It is quite astonishing to discover that the vast majority of the youths and students are alien to what tax remittance is about which transcends to the larger society whose attitude currently reflects in the citizen’s low tax remittance to the government which is seen in citizens disobedience to tax rules, procedure, and extant laws.

“The huge vacuum of the above realism concerning citizen’s tax remittance to government needs to be covered urgently, to increase tax remittance among the citizens and business entities which is primary at this time of the nation’s economic recovering not to jettison the obvious numerical figures of Nigeria population strength which is over 200 million people yet, the people and businesses that are categorized for tax collection under the FIRS well-structured tax administration are very low with regards to what is expected,” Mr Mustapha, who was represented at the event by the Principal Administration Officer, Ms Chinyere Mercy Onyebule, stated.