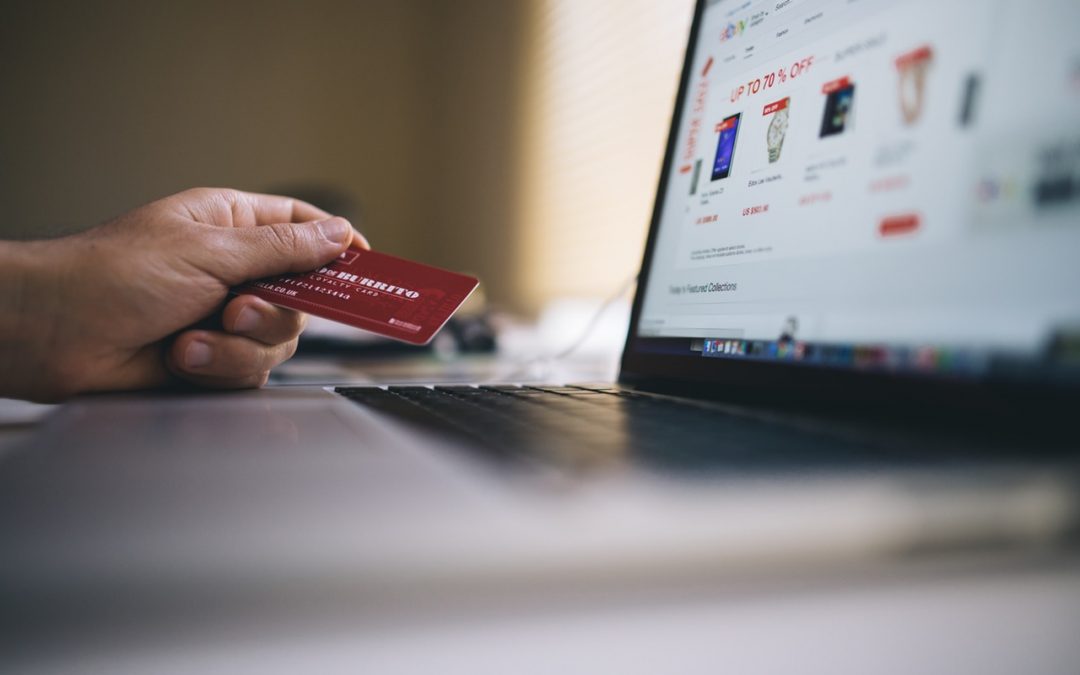 The Executive Chairman of the Lagos Inland Revenue Service (LIRS), Mr Ayodele Subair, has called for an increase in voluntary tax compliance, stressing that tax payment is not a mere civic obligation but a mandatory one.

Mr Subair made this submission at the 149th Joint Tax Board (JTB) meeting held at the Eko Hotels and Suites, Victoria Island, Lagos.

However, he pointed out that the tax models applied in major countries of the world with a high level of compliance have been difficult to replicate in Nigeria because all the phenomena that make it a success are not available in Nigeria.

According to him, the models include the existence of high levels of literacy of taxpayers and efficient data processing systems which would aid detection of fraud and high levels of trust between government and the people.

“However, an effort is being made by all tax authorities to improve on the ease of doing business and simplification of tax administrative processes which will in turn significantly advance the tax compliance levels within the country.

“In order for the government to provide the necessary infrastructures to aid growth and development, there has to be co-operation by all stakeholders which would in turn occasion a shift in the way and manner by which tax is administered and ultimately sustain or increase tax revenue for the state.

“Therefore, taxpayers must avail themselves of the quid-pro-quo of taxation. They must remember that paying tax is not a mere civic obligation as some misinformed commentators would have it but a mandatory legal one.

“As administrators, we must ensure that our mandate is carried out effectively and efficiently without fear or favour. We must ensure that all assessments are justifiable and guarantee that due process is followed in our statutory functions.

“The judiciary must ensure that justice is not only done but seen to be done. All parties involved in the revenue adjudicatory process, seeking justice must get justice.

“Cases before the courts and tribunals must be dispensed with timeously so that the much-needed revenue that accrues to the states are recovered. Statutory provisions must be interpreted appropriately without misinterpretations and favour to any party.

“Revenue laws, particularly income tax laws, must be straightforward and easy to understand and be complied with. Penalty for non-compliance on the other hand must be steep and commensurate with the offence in such a way that it deters non-compliance,” the LIRS chief said.

The Governor of Lagos State, Mr Babajide Sanwo-Olu, who was represented at the event by the Commissioner for Finance, Mr Rabiu Olowo, agreed with Mr Subair on the tax compliance issue in Nigeria.

However, he lamented that “in the subsequent re-distribution of resources, we do not see any reflection of the contribution of Lagos State. Our share in this redistribution fails to take into account the demographic and infrastructural burdens and pressures that accompany being the economic nerve-centre of the nation.”

“This state of affairs is what compelled the state, under the visionary leadership of Asiwaju Bola Ahmed Tinubu to commence a transformational reform of its internal revenue process, within the ambit of the law.

“The result is that since 1999 the LIRS has undergone the most extensive tax administration reforms of any sub-national government in Nigeria.

“I am pleased to let you know that Lagos State has grown its IGR from N600 million monthly in 1999 to over N45 billion monthly as of today, an astounding increase of 7,400 per cent. It all began with ensuring the foundational autonomy of the LIRS, which the Lagos State Revenue Administration Law, 34 2006 helped achieve.”

Also speaking at the event, the Executive Chairman of the Federal Inland Revenue Service (FIRS) and Chairman of JTB, Mr Muhamad Mamman Nami, who was represented by the Coordinating Director of JTB, Mr Mohammed Lawal Abubakar, stated that the fact that Nigeria still struggles with low tax to GDP ratio shows that revenue generation system needs a total overhaul.