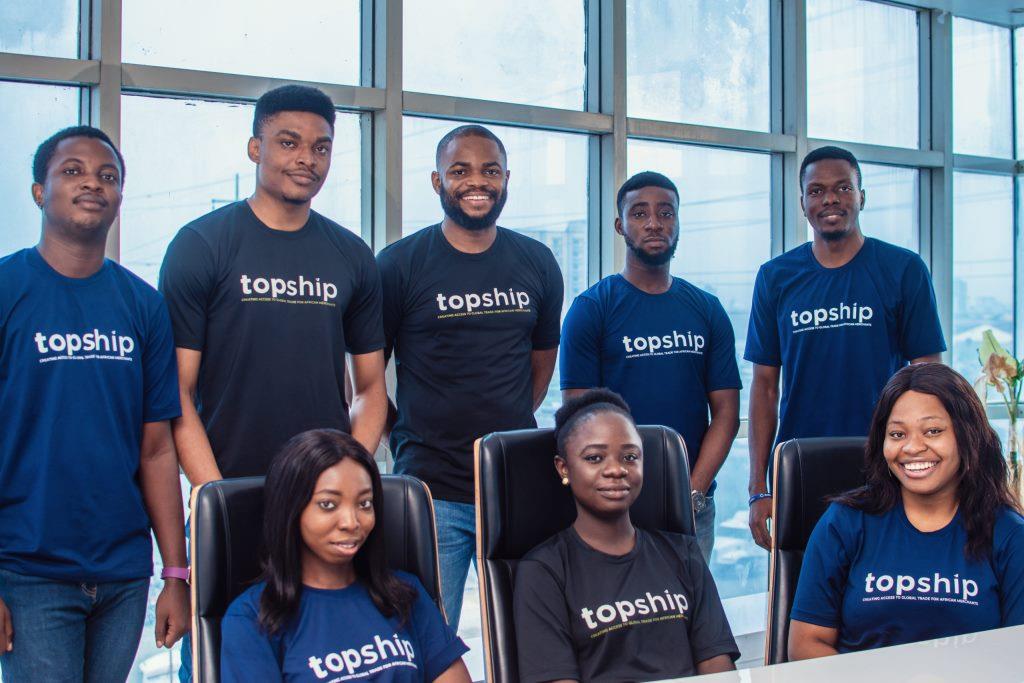 Topship, a digital freight forwarding startup, has raised a $2.5 million seed round from institutional and individual investors to boost its play in the international shipping sector.

The funding was led by Flexport and backed by Y Combinator- Soma Capital, Starling Ventures, Olive Tree Capital, Capital X and True Capital. The individual investors in the round include Immad Akhund, Mercury CEO, and Arash Ferdowsi, co-founder of Dropbox.

With the funding, the company seeks to create the easiest way for African businesses to export and import parcels and cargo to their customers, suppliers, and distributors worldwide.

Speaking on this, the Chief Executive Officer of the company, Mr Moses Enenwali, said the company is also exploring other revenue streams, including trade financing and customs clearance charges.

The firm has recorded a 50 per cent month-on-month revenue growth since getting into YC this January.

“I think what YC does more than anything is just push you to dive as deep as possible in understanding your users,” said the CEO about Topship’s revenue growth after YC.

“Looking into the future, a lot of it’s coming from that ethos of the user being the most important piece of the puzzle, and we have to be obsessive about it. We’re taking all the learnings and insights that we’ve learned from our users over the past five months or six months and building it into the product in a merchants-focused way,” he said.

He, however, noted that certain factors can’t allow for ocean freight, one of the most important modes of business shipping, to work in Nigeria.

“For example, in Nigeria, we have one function port, and for ocean freight to work, we need ports, railways, and roads for trucking. But we don’t have the roads, and we don’t have the railways,” said the CEO, giving reasons why Topship doesn’t involve itself with ocean cargo.

“It’s difficult to connect the continent with ocean freight. Flexport’s business model makes a lot of sense even with how they attack problems aggressively, and I love that. But for Africa, we need to tweak it to fit the use case here. So what we’ve seen is the way to connect the continent is via air. Every country and major city on the continent has a functioning airport, and airlines are flying to all those airports daily.”

Topship was founded in 2020 during the pandemic when co-founder and CEO Moses Enenwali noticed a surge in merchants’ needs for shipping parcels and cargo outside Nigeria.