Chinese shares fell after a senior Chinese diplomat said that provoking trade disputes is “naked economic terrorism,” ramping up the rhetoric against Washington.

Another report showed that the country’s private capital expenditure declined 1.7 percent in the March quarter from the previous quarter, confounding expectations for an increase of 0.4 percent. 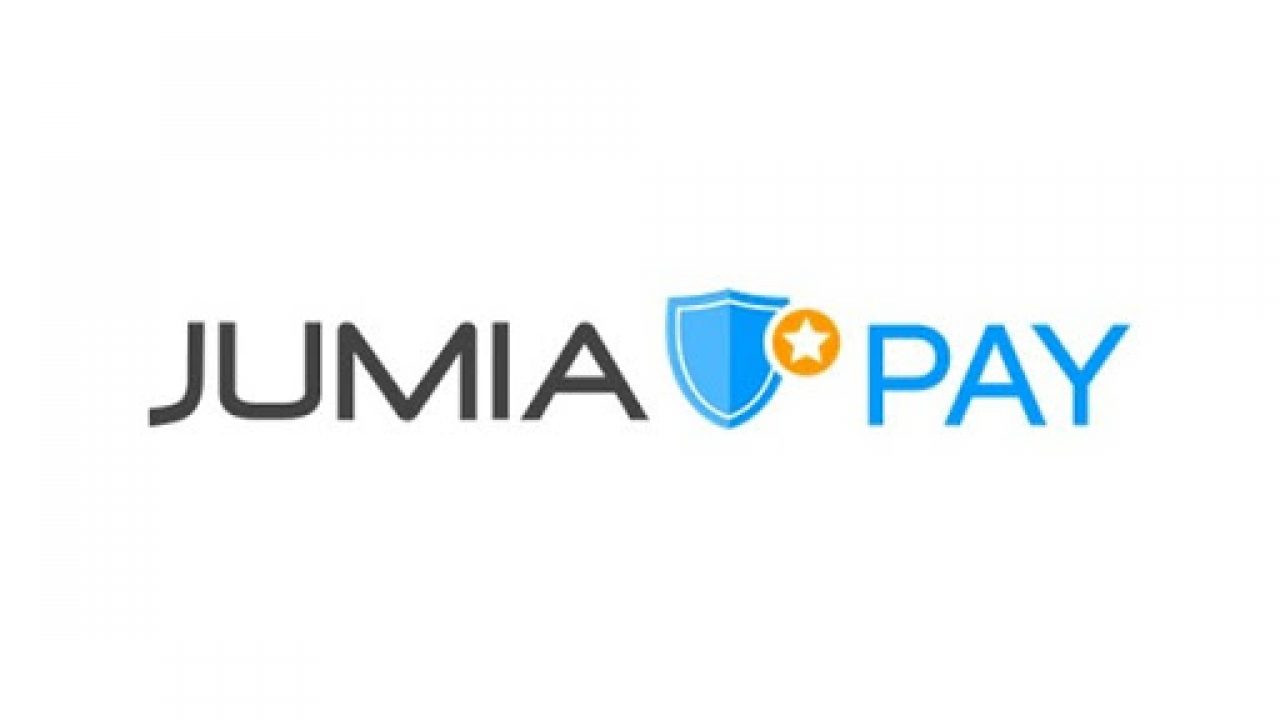 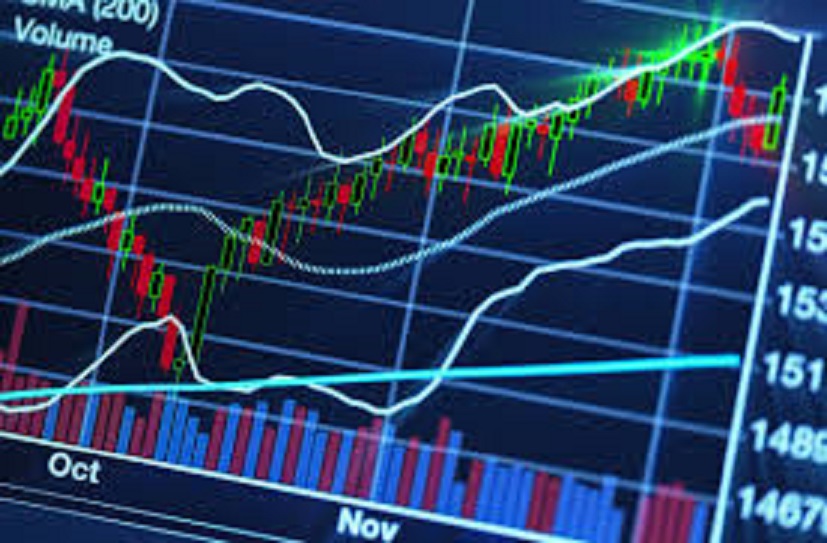 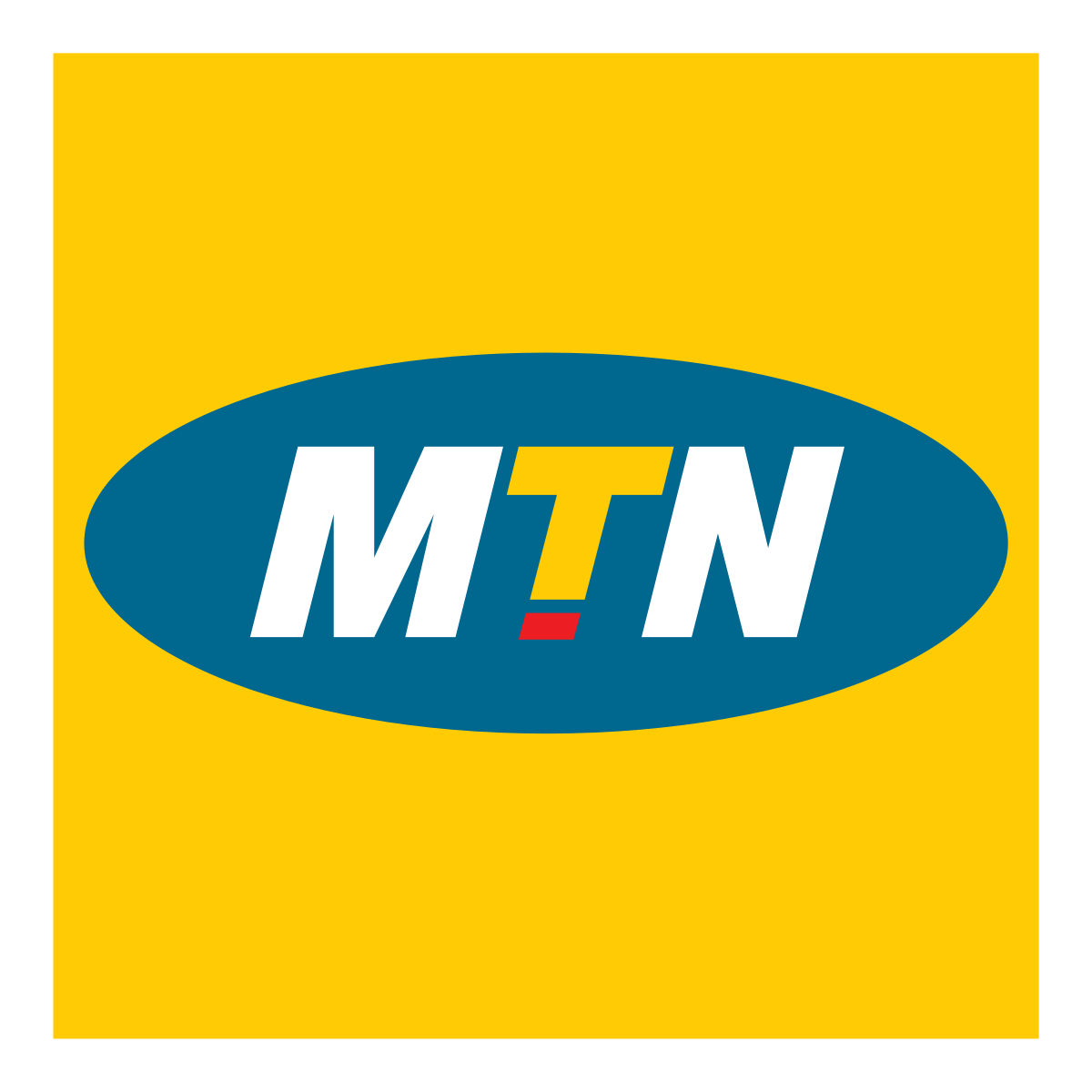