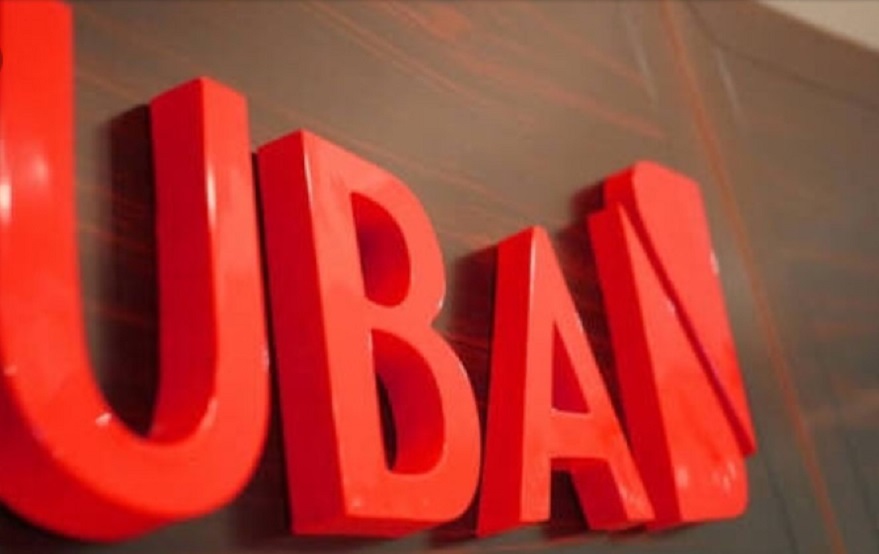 The board of United Bank for Africa (UBA) Plc has given shareholders of the company a reason to smile and possibly prepare for a feast as it has increased the interim dividend payout for 2021 by 17.7 per cent.

On Thursday, the financial institution released its financial statements for the period ended June 30, 2021, to the Nigerian Exchange (NGX) Limited and it was stated that shareholders will get 20 kobo as cash reward compared with 17 kobo they received in the same time of last year.

Business Post reports that UBA has fixed Thursday, September 30 for the payment of the half-year dividend but it would only be given to shareholders whose names appear on the register of members as at the close of business on Thursday, September 23.

A look at the results showed that the gross earnings increased by 5.0 per cent to N315.3 billion from N300.3 billion in H1 2020, driven by an increase in the contributions of the Rest of Africa and the Rest of the World operations.

In HY 2021, the lender pruned its employee benefit expenses to N42.6 billion from N44.6 billion but could not tame its other operating expenses, which jumped to N78.8 billion from N78.0 billion due to higher fuel, repairs and maintenance costs; bank charges; deposit insurance premium; and banking sector resolution costs.