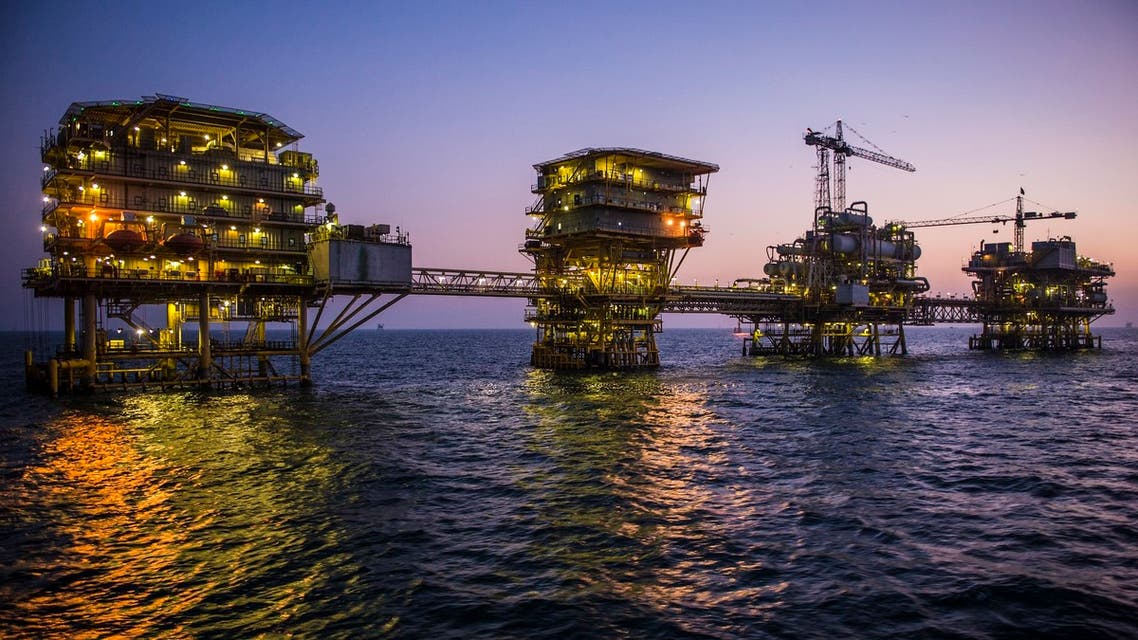 Oil prices went south on Thursday after China announced it would release oil from its strategic reserves just as there were smaller than expected crude inventories in the United States.

China’s state reserves administration said yesterday that the crude reserves would be released to the market via public auction to ease the pressure of high feedstock costs on domestic refiners, in a move that was described as a first.

The release from the reserves came as Chinese majors had to replace supplies they had bought for September and October loadings from Shell in the U.S. Gulf of Mexico.

The country’s economy has recovered strongly from last year’s coronavirus slump but has been losing steam recently due to domestic COVID-19 outbreaks, high raw material prices, tighter property curbs, and a campaign to reduce carbon emissions.

The release comes amid a noted pick-up in Chinese oil buying recently, where Chinese imports of crude oil increased 8 per cent in August to 10.53 million barrels per month, the most since March.

Apart from the Chinese development, the market was also pressured by the decline in crude stockpiles in the US by 1.5 million barrels in the week to September 3, according to government data, much less than the 4.6 million barrels draw analysts forecast.

The Energy Information Administration (EIA) also recorded sizeable draws in fuel inventories as well and at 423.9 million barrels, the EIA said crude oil inventories are below the five-year average for this time of the year.

In the preceding week, the inventory decline stood at 7.2 million barrels. Analysts had expected the authority to report an oil stock.

In addition, US airlines raised concerns about a slowdown in ticket sales as American Airlines, United Airlines Holdings, Delta Air, Southwest Airlines, and JetBlue Airways said sales had slowed and cut revenue forecasts as a surge in COVID-19 cases threatens to stall recovery in travel.

Royal Dutch Shell Plc, the largest oil producer in the US Gulf of Mexico has cancelled some export cargoes due to Ida’s damage to offshore facilities.

With US COVID-19 cases surging among the unvaccinated, President Joe Biden will outline new approaches to control the pandemic, including a requirement that all federal employees get vaccinated.