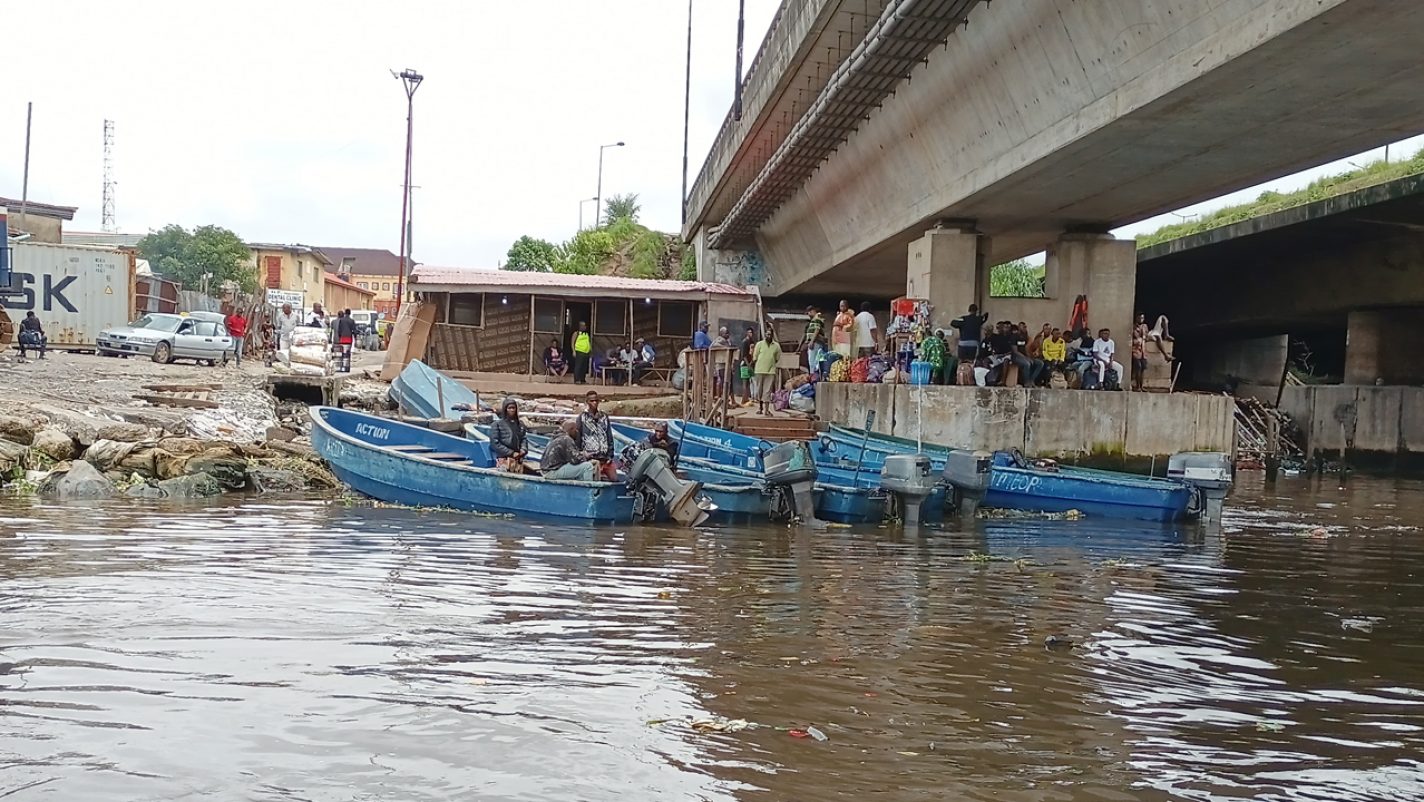 Amid claims from industry stakeholders, the Nigeria Ports Authority (NPA) has denied collecting jetty charges in dollars, explaining that the services rendered by operators are entirely billed in the local currency.

The clarification followed claims by oil marketers that the NPA and the Nigerian Maritime Administration and Safety Agency (NIMASA) were yet to comply with the federal government’s directive on naira transactions at the ports.

The accusers said they had been constrained to import products due to the alleged dollarisation of operations and critical activities by the two government agencies.

The Guardian, citing a source in NPA, said the jetty fees are false as it is not dollar-denominated.

“The services rendered to jetty operators, which are predominantly port-pier, are denominated in naira,” the source was quoted as saying, adding that the agency only transacts with shipping lines and not depot operators.

The source, speaking to the newspaper, said tariff in dollars applies only to vessels, an amount that is an integral part of the freight.

He said requesting for a transaction that has been denominated in dollars from the port of origin to be priced in naira would amount to subsidising operations of petroleum marketers without benefitting consumers and the larger economy.

However, the NPA said NNPC informed it of being the sole importer of petroleum products, adding that the authority has been billing the nation’s oil firm’s operations in naira since 2016.

The source said the Authority also applies tropical West African rates to NNPC vessels rather than foreign prices, all in a bid to bring down logistics costs.

He noted that the internal logistics costs constitute less than five per cent of the overall expenses of importing petroleum products.

While the oil marketers also claimed that the development has increased pressure on the naira, the source said the Authority’s collection of revenue is not responsible for the currency’s volatility.

“Our attention has been drawn to some media reports alleging that the Nigerian Ports Authority (NPA) collection of revenue in dollars is responsible for the rising exchange rate of the naira to the dollar.

“This report smacks of mischief as the argument put forward is more to advance the profit margins of the purveyors of the news than to the benefit of consumers and the national economy.

“This clarification is made in order not to mislead the reading public about the causes of naira volatility,” he added.

The federal government, in November 2021, had directed that the agencies should charge in Naira in order to ease the pressure on foreign exchange.