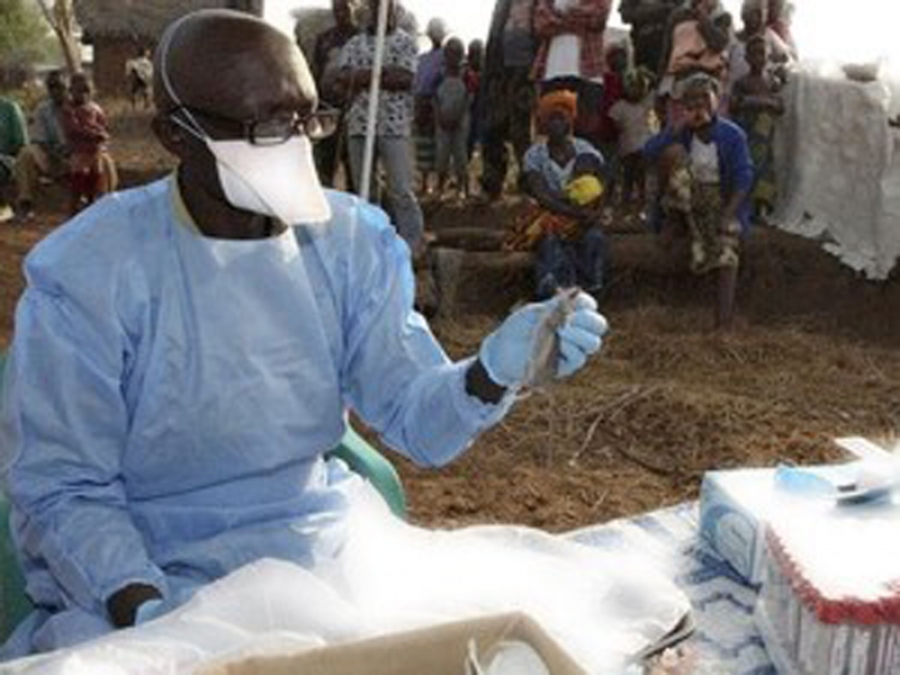 As part of the response to contain the outbreak of Lassa fever, the Nigeria Centre for Disease Control (NCDC), closely working with the World Health Organization (WHO) and partners has activated a national Lassa fever multi-partner, multi-sectoral Emergency Operations Centre (EOC) to coordinate response activities at all levels.

In combating this year’s outbreak, WHO is supporting the Nigerian government to coordinate technical assistance and operational support of partners including deployment of OneHealth Rapid Response Teams (NRRTs) to most affected LGAs.

WHO has also mobilized experts to intervene in investigations, contact tracing, risk communication, and plans are underway to strengthen efforts to further assist Nigeria in controlling the outbreak.

In the current outbreak, Edo state has the second-highest cases reported in the country.

To reduce the prevalence rate in the state, the WHO Edo State Coordinator, Mrs Faith Ireye, said the state has embarked on vector control (deratization) using an integrated approach involving the One Health team.

“WHO and partners are working alongside the state ministries of Health, Agriculture and Environment, and waste disposal, using the one health approach to achieve control of vectors that carry the disease.

“We have carried out the deratization in 110 communities eight high/medium risk LGAs. 8912 households were reached, and 2231 rodents were destroyed, 560 of which were the Mastomys rats.

“We have also been conducting Lassa fever sensitization campaigns using for key informants, traditional rulers, other stakeholders, and contact listing and daily follow up in eight high/medium risk LGAs. Information, Education and Communication (IEC) materials have been printed and distributed to LGAs”, she said.

Mrs Ireye added that WHO has been supporting the state to also ensure infected people have access to quality health care services.

As of February 2022, 73 per cent of the cases are from three states Ondo, Edo, and Bauchi.  The other states affected are Benue, Taraba, Kogi, Oyo, Ebonyi, Kaduna, Plateau, Cross River, Katsina, Plateau, Nasarawa, Gombe, Kogi, Enugu and Delta.