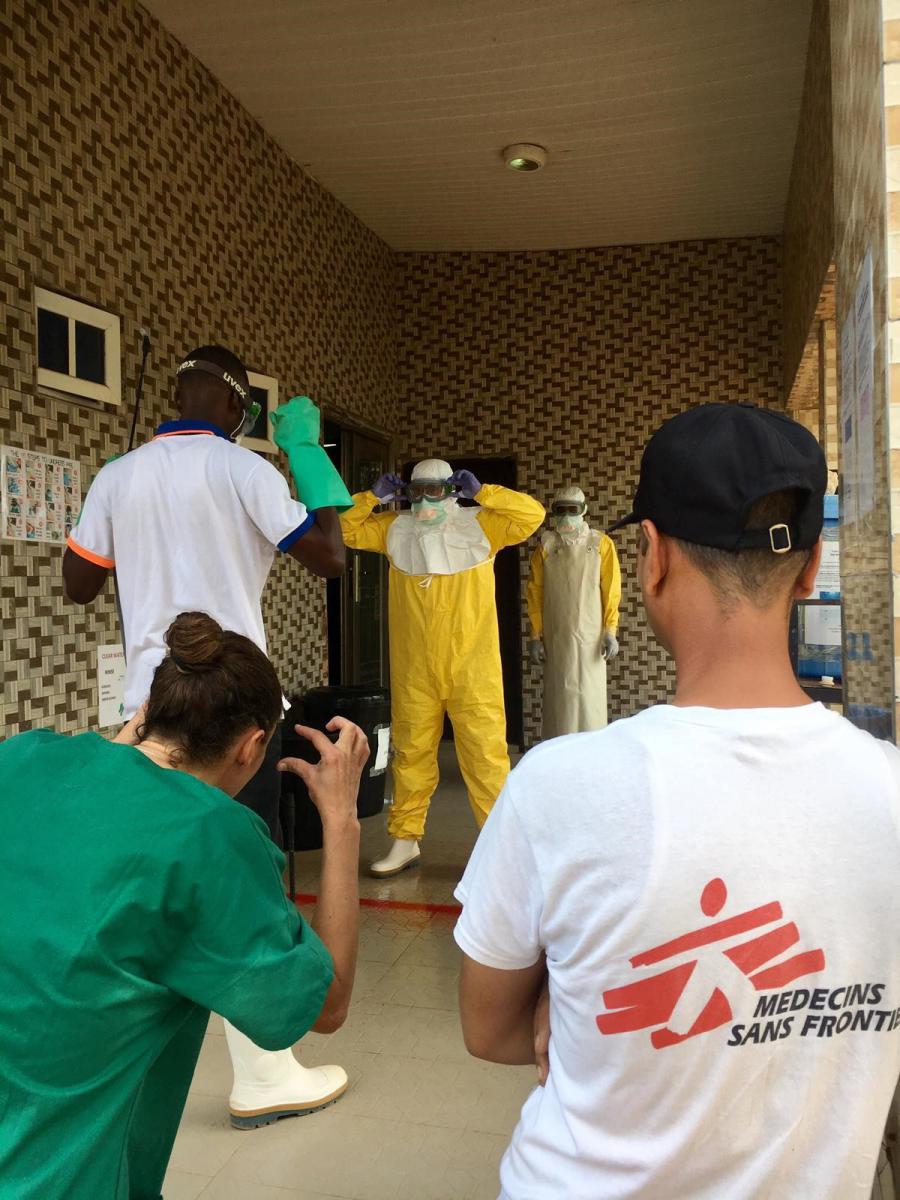 Residents of Kwara State have been urged to be vigilant and report any suspicious cases of the dreadful Lassa fever at the nearest health centres.

This appeal was made by the Kwara State government, which announced the commencement of intensive surveillance and screenings at its land borders and the Ilorin International Airports to check the spread of the disease.

Commissioner for Health in the state, Mr Raji Rasaq, said at a news briefing in Ilorin, the state capital, that government has completed the construction of an isolation centre and activated State Epidemic Preparedness and Response, Rapid Response Teams and Incident Command System at the Kwara State Emergency Operation Centre to coordinate any outbreak of the disease currently ravaging some states.

“Kwara State Governor AbdulRahman AbdulRazaq has since directed that we should intensify surveillance and screening at our borders and at the airport.

“We are working with the port health authorities to ensure that any foreigner or travellers coming to Kwara State is screened before entering the state,” Mr Rasaq told journalists.

“The disease has remained a public health challenge and has affected some states. We do not have any case in the state but it is important to be prepared.

“We have also designated an isolation centre for Lassa fever clinical management in Sobi Specialist Hospital, Ilorin and make available response commodities and medicines,” he continued.

He encouraged residents to eliminate rats in their homes and communities as well as desist from using bare hands to touch the trapped rats, promising that the state would continue to sensitise all health workers to have high index of suspicion and adhere strictly to standard precautions while providing care to the patients.

Related Topics:lassa fever
Up Next