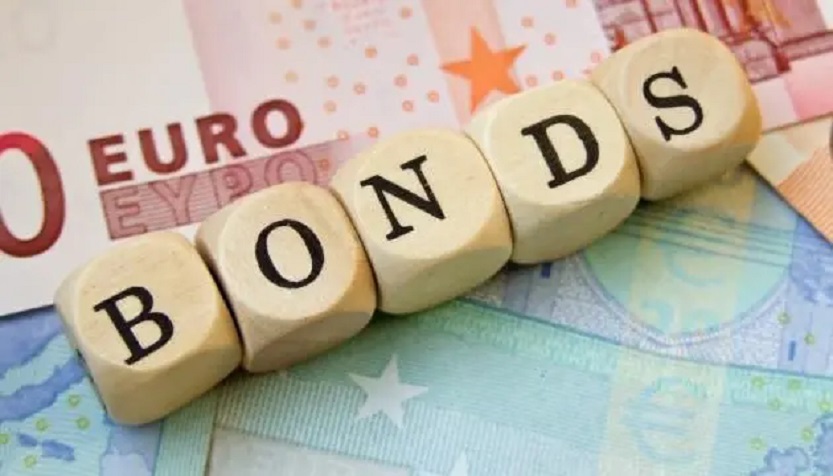 The Debt Management Office (DMO) has disclosed that it has been difficult for Nigeria to borrow from the international markets as global lenders and investors are shunning countries with Category ‘B’ economic ratings.

According to the Director-General of the DMO, Ms Patience Oniha, Nigeria must gear up its revenue drive while looking for alternative sources of funds internationally, as investors now despise Nigerian Eurobonds.

Ms Oniha made this disclosure while appearing before the House of Representatives Committee on Aids, Loans and Debt Management to defend the DMO’s 2023 budget.

She noted that the federal government had not been able to meet its external borrowing target, pointing out that it was now looking at lenders in the United States and Europe.

“The reality is that if it were before, by now, we would have issued Eurobonds to raise the money, and we would be in good business. But let us say from the fourth quarter of last year, the international capital markets have not been opened to countries like Nigeria. So, in 2021, there was about $6 billion to raise. We raised $4 billion for that one. But this year, it is $1.25 billion.”

Ms Oniha noted that the Russian-Ukraine war had impacted major economies, and this has caused uncertainties with central banks hiking their interest rates.

“The international markets are not looking for countries with our ratings –B ratings. The invasion of Ukraine by Russia, as you know, turned around things in the world significantly. So, inflation rates are high, interest rates are high, and investors are saying there are a lot of uncertainties as to what will happen.

“There is a threat of recession. So, what they have decided to do is to put their money in the G-7 securities: United States, Germany, France, Japan, and so on. Those countries also issue bonds. So, that is where the investors are putting their money and rates have gone up significantly,” she noted.