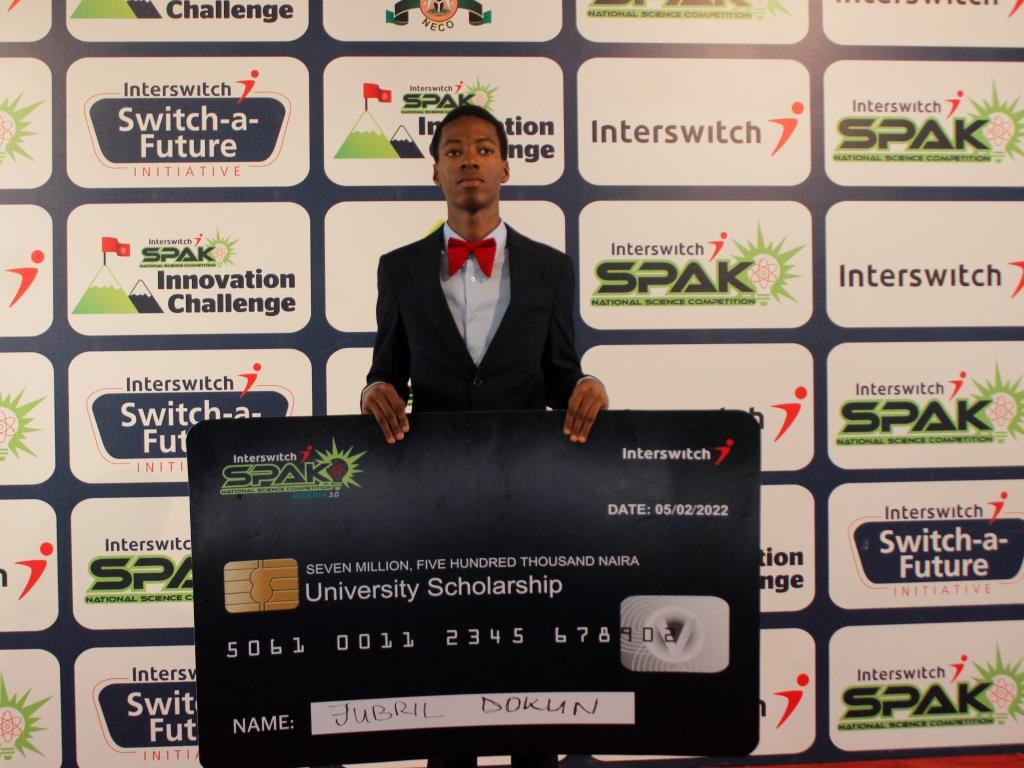 A student of Brainfield College, Salolo, Lagos State, Jubril Dokun, has emerged as the winner of the third InterswitchSPAK National Science Competition.

The 16-year-old Brainfield College student beat other contestants of the educational show to clinch the first prize of N7.5 million in scholarships, among other prizes.

Over 18,000 students from various secondary schools in Nigeria competed for the N12.5 million scholarships and other perks attached to the top three positions in the competition.

But after a 13-week run on both terrestrial and domestic television stations, Dokun won the contest during the last episode, which was aired on Saturday, February 5, 2022.

“As our contribution to closing this gap, we introduced InterswitchSPAK in 2018 because we realized the critical role of STEM education to our country, and the continent, and its importance to the future of Africa.

“Our objectives are clear – to prioritise STEM in the education of the Nigerian child; fan the flames of interest in STEM education, where it already exists; and to promote and reward excellence in this field of study,” he stated.

As a pioneer tech company in Nigeria, Interswitch said it remains committed to exploring the advantages of technology, as it maintains its drive of creating a prosperous Nigeria and by extension, Africa. To advance this goal, Interswitch is encouraging more African students to take up STEM courses, as this has proven to be one of the drivers of thriving economies around the world.

InterswitchSPAK, a collaborative effort of Interswitch and JustMedia Productions, is a CSR initiative that is held in Nigeria and Kenya annually. It has produced other winners such as Akachukwu Anumudu of Apostolic Faith Secondary School, Lagos and Oyindamola Aje of Jesuit Memorial College, Rivers in 2018 and 2019 respectively. 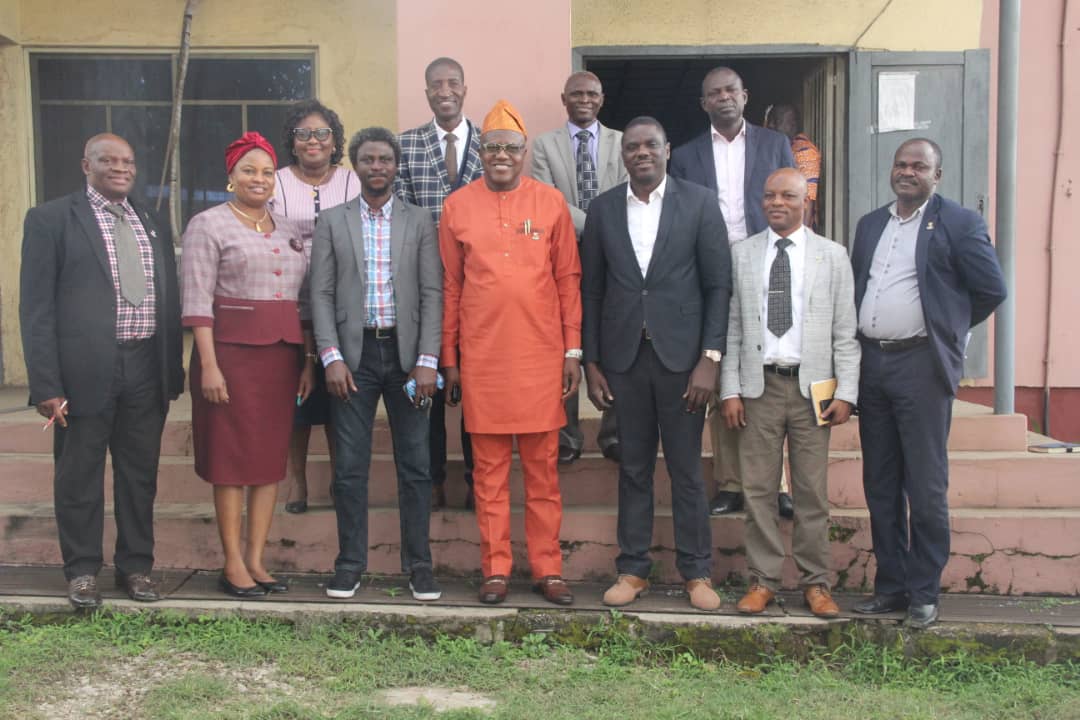 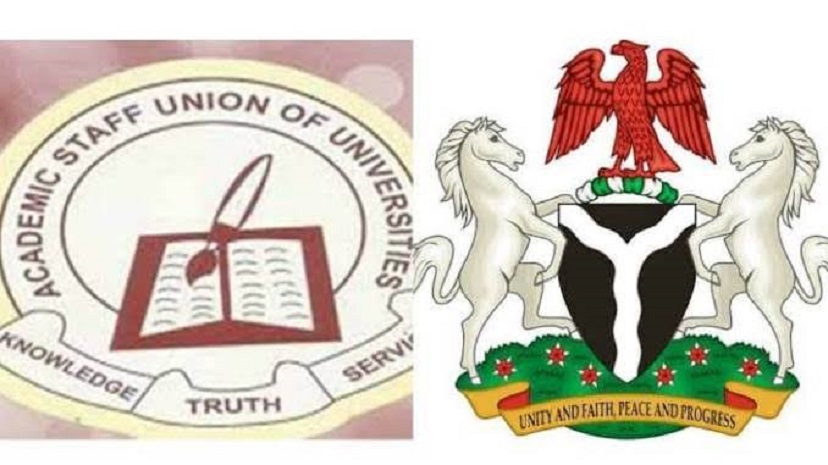