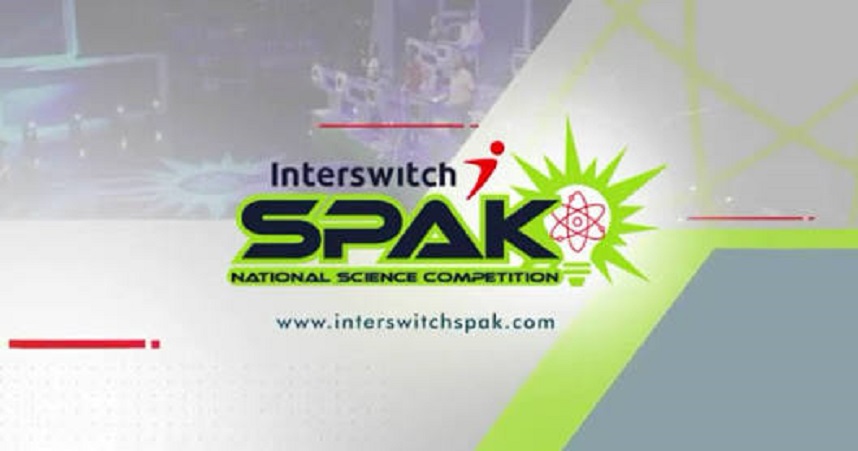 Investors are set to know where they stand when President Muhammadu Buhari inaugurates the 43 minister designates confirmed by the Ninth Senate to their respective portfolios on August 21.

The President’s list showed that 14 former ministers were retained and expected to form part of his executive cabinet for the second term.

It is however, a cause of concern for those seeking to invest in the country as to how these designates will fare in whatever portfolio they find themselves and if there will core changes to those who previously held the positions.

For core ministries of interest like Finance, which have former ministers like Zainab Ahmed; Labour and Employment (Chris Ngige); Transportation (Rotimi Amaechi); Power, Works, and Housing (Babatunde Fashola), returning, all eyes are on the President to see if there will be an upturn to see who fits into where.

However, for the Ministry of Agriculture and Rural Development which was formerly headed by Mr Audu Ogbeh, there is no clear cut who will head the ministry following the absence of the former minister from the President’s list.

For new entrants like Olamilekan Adegbite (Ogun State) who was Commissioner for Works and Infrastructure in the state, there is a possibility that he will be replacing Suleiman Hassan, one of the two state ministers for power alongside Mustapha Shehuri who was on the ministerial list.

For the Ministry of Budget and National Planning, Udoma Udo Udoma, who would not be returning, Sharon Ikeazor (Anambra State) who is currently the Executive Secretary of the Pension Transitional Arrangement Directorate, seems like a likely candidate to head the ministry responsible for providing policy advice to the President in particular and Nigeria in general on all spheres of national life.

Adebayo Wins 2018 9mobile Prize for Literature with ‘Stay With Me’ 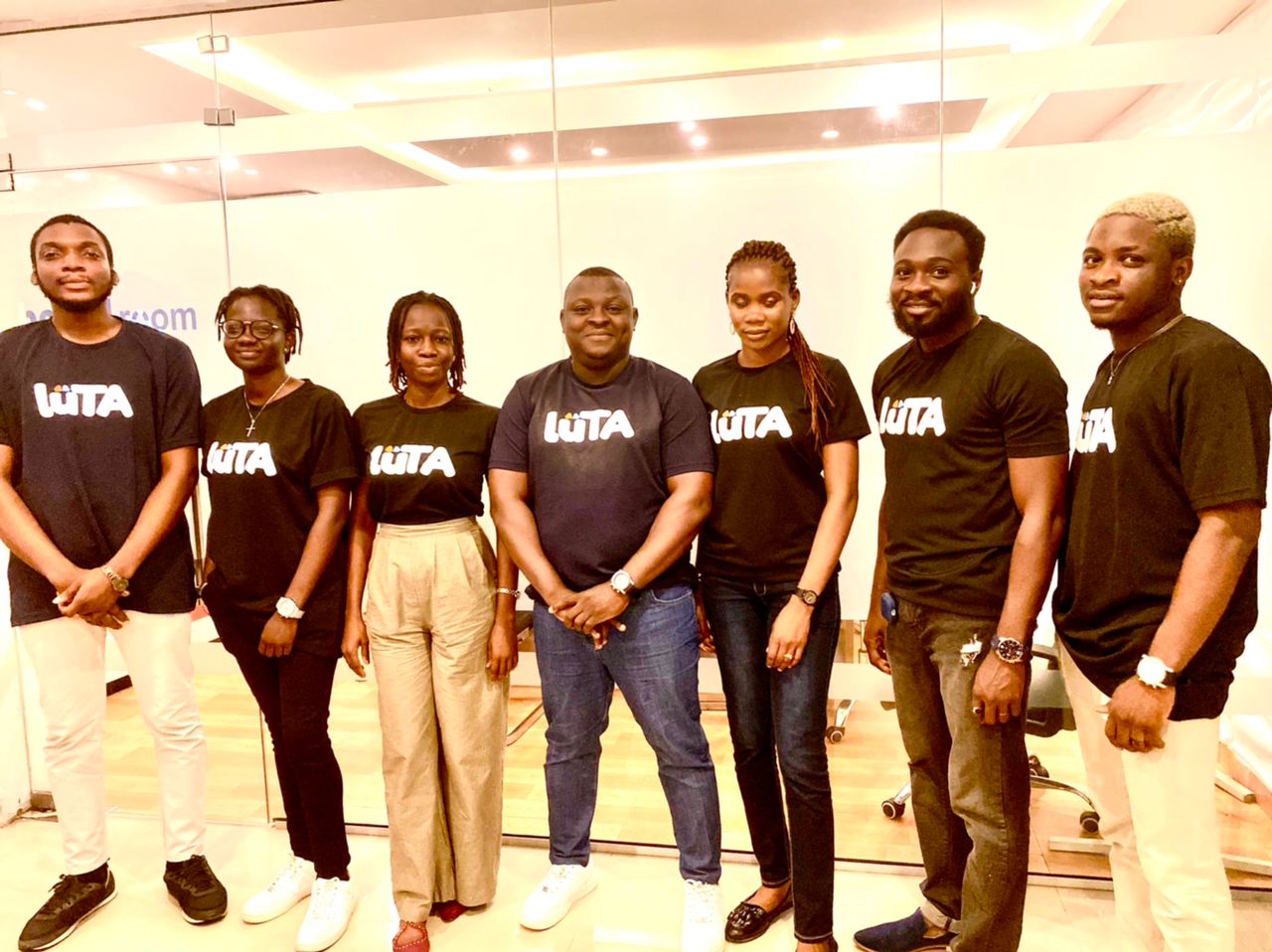