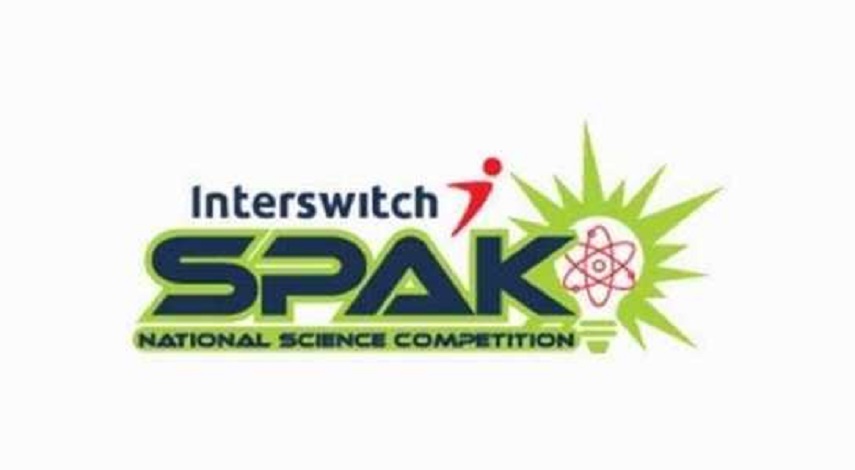 The 2020/2021 edition of InterswitchSPAK National Science competition organised by the Interswitch Group has been postponed.

A statement from the organisers explained that this decision was taken based on due considerations for the health, safety and general well-being of thousands of young students and the other categories of stakeholders involved in the national qualifying examinations, masterclasses and national science competitions across Nigeria and Kenya annually.

While describing the postponement as difficult, the Interswitch Group stressed that the action was necessary and pragmatic in the best interest of all stakeholders.

The company stressed that the global concern regarding the coronavirus outbreak and its outlook, which remains unclear, including travel and social gathering concerns among other considerations, makes it extremely challenging to proceed with the implementation of the 2020 edition as earlier planned.

It noted that having explored the options open to them including logistics of staging a fully virtual implementation of the competition, the organisers have come to the resolution that the most optimal course of action would be to defer the season.

However, the company stated that efforts would be made to continue to use its digital assets to promote the ideals upon which the InterswitchSPAK initiative was instituted, thereby sustaining awareness and interest in the subjects of Science, Technology, Engineering and Maths (STEM), and also promoting virtual challenges targeted at keeping young science students in both countries engaged.

The Group Chief Marketing and Communication Officer at Interswitch, Ms Cherry Eromosele, stated that the organisation has commenced constructive engagement with various stakeholders and partners who work with them annually on this initiative and will continue to work with them in unison as they plan towards the subsequent season of the project.

“We have no doubt that the appropriate course to take as a socially responsible organization, is to defer this year’s edition of InterswitchSPAK until the dangers to public health posed by the pandemic are sufficiently mitigated.

“To this effect, we have formally ceased ongoing registration of candidates by schools across Nigeria and Kenya for the current year, following engagement with relevant concerned educational authorities and stakeholders in both countries,” she said.

WASSCE to Commence August 4 in Nigeria