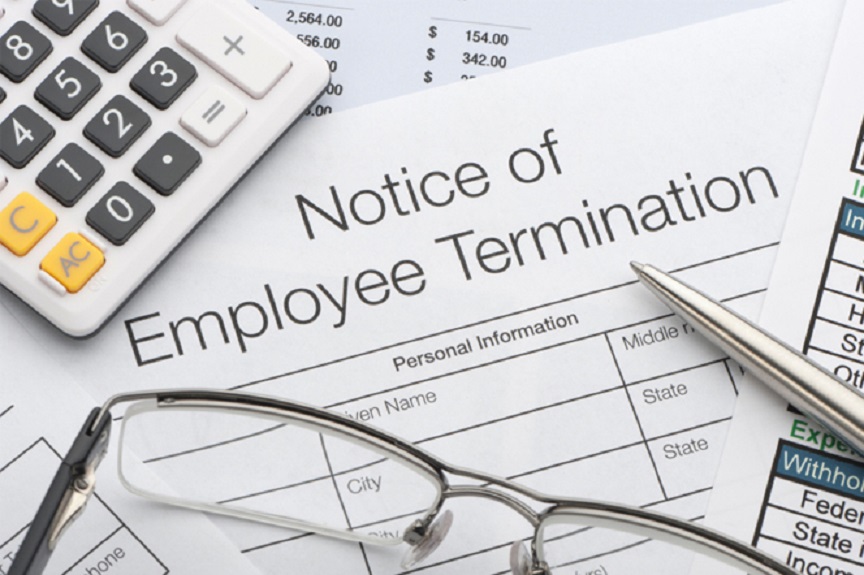 An employee’s loss of employment could result from the termination of employment, voluntary resignation, or retirement due to age or health condition.

For retirement, a loss of employment due to retirement is protected by the Pension Reforms Act 2014.  The legislation ensures that every employee that retires from employment receives an allowance from their pension fund account domiciled with a pension fund administrator.

The most common effect of impromptu loss of employment is that the employee becomes incapable of sustaining his/herself financially.

Although Section 7(2) and Section 16 (5) of the Pension Reforms Act allow an employee to withdraw 25 per cent of his/her pension fund after four months of loss of employment and inability to secure another job, the provision is insufficient for three reasons:

The provision does not consider how the employee will survive and settle his/her financial obligations in the first four months of unemployment.

Secondly, one of the challenges of the contributory pension fund scheme is inflation. There is a possibility that the value of the fund may be depleted at retirement by inflation. Hence, withdrawal of 25 per cent from the fund due to temporary loss of employment is an additional burden for the employee in his/her retirement era.

From interactions with few persons who have accessed the fund due to a temporary loss of employment, the process is cumbersome.

Due to the pandemic, numerous employees suffered an involuntary loss of employment. The situation is worse because it is difficult to get another job in the middle of an unpredictable pandemic.

Since the outbreak, both public and private institutions are struggling to meet their targets and corporate obligations. The situation remained unchanged despite the reported gradual recovery of the economy.

Employers who are unable to sustain the payment of staff salaries are constrained to either downsize their workforce or introduce pay-cut to the employees.

Unfortunately, the disengaged employees are at the receiving end with little or no protection other than their personal savings.

Indisputably, cushioning the financial effect of temporary involuntary loss of employment is an issue that should feature at the top of the agenda of every discourse on the improvement of our employment laws.

The most beneficial way to diminish the effect of unemployment due to job loss is for the legislature to enact a law mandating compulsory employment insurance for all employees. The objectives of the proposed legislation should be:

To create a social security system that provides adequate welfare for all Nigerian employees without placing a financial burden on government revenue;

To create and structure a privately administered insurance scheme that will cater for our teeming population in the unlikely event of their loss of employment;

To ensure that through the legislation, the employment of all Nigerians is insured and secured with unemployment benefits payable by the Insurer for at least six months immediately preceding the loss of employment.

Every employee should be compelled by the proposed law to subscribe with one per cent of his/her annual pay as a premium for an employment insurance product offered by an insurance company licensed by the National Insurance Commission (NAICOM).

This proposal will relieve the operation of Section 7(2) and Section 16 (5) of the Pension Reforms Act and ensure that more funds are reserved for an employee after retirement.

Secondly, the proposal will guarantee that an employee earns an income in the first six months preceding the loss of employment.

Lastly, it will relieve the government of the burden of catering for the welfare of Nigerians who lost their jobs either due to the pandemic or due to other circumstances.

It is recommended that employers are mandated by the proposed law to deduct the premium and remit the premium to the employees’ preferred insurance company.

Consequently, failure to remit the deducted premium renders the employer liable to the extent the insurance company would have been liable in the event there is a loss of employment. It is expected that voluntary loss of employment such as resignation is excluded from benefits.

As an incentive for employees, subscribers for five consecutive years without making a loss of employment claim should also be entitled to some welfare benefits from the insurance company.

Should the National Assembly have thought in this direction while enacting the Pension Reforms Act in 2014, employees would have been less negatively impacted by the loss of employment that followed the outbreak of the COVID-19 pandemic in 2020.

The need for government palliatives and support programs would have been minimal. The insurance companies would have mopped up the effect of the pandemic on employments and probably recoup their losses from the re-insurance companies. However, it is not late to enact legislation that addresses the challenges.

Related Topics:Loss of Employment
Up Next

Without Flexibility, Nigeria Will Face Difficulties Integrating Renewable Energy into the Grid