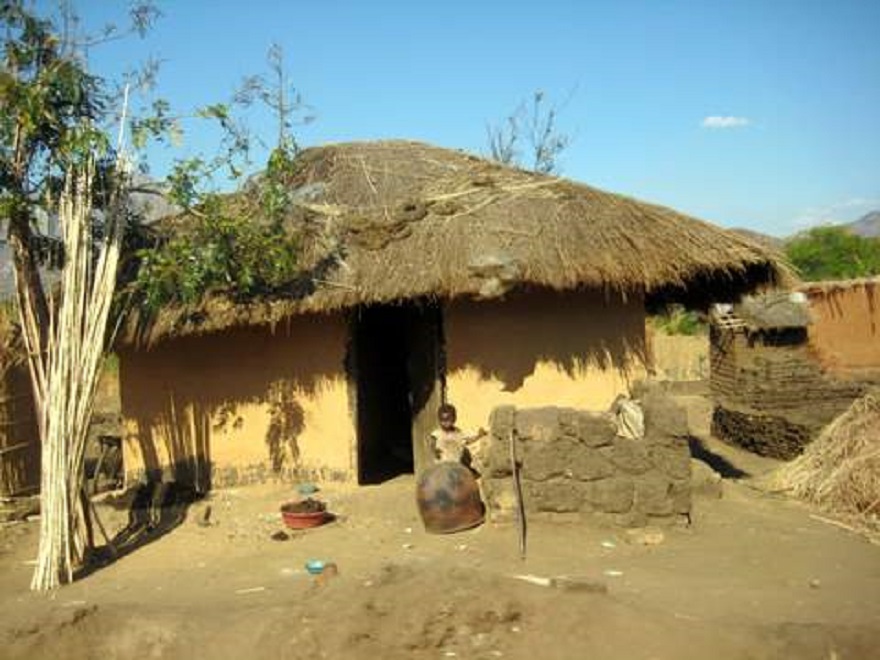 Bribery can be inherited, so is corruption and fraud. These, for example, passed from an administration to the next shows that it can be passed from one generation to another – biologically, culturally, etc.

There is a way to look at bribery and how it works great in some societies in terms of inheritance than as a norm.

There are many societies around the world guided closely by ideology, some communism, some totalitarianism, etc. There are often controls and streamlines by the authorities for all to get along with the program, but ideology at least allows for dynamism – sometimes, too far extents, so long it is in line with the agenda.

Though applied for evil, some of the brightest of those societies engineered advances, there are other societies, not visibly with major ideology but are not dynamic.

Africa is a society that has lots of learned, exposed and brilliant people, who produce nothing or have no sense of solving problem – points to a lack of dynamism.

There is a minimum knowledge required to solve, or knowledge for great advancement, not just knowledge as a pass or an ID. But when there is no progress, nothing new, everything from every sector waits for external development to grow, something of heritage does not seem right.

Many stories from different parts of the continents are the same, most of the people behave the same given the same situation, those who do not seem to be imitating others are doing the same thing even with new technology since they are guided by narrow stuff – and the society remains backwards.

Given anything, anything at all – results of handling can be predicted with people not very dynamic, whose goals are not beyond a few things and there is an ideal status or position or look that everyone gravitates towards.

In science, to understand the origin of humans and early behaviour, lots of scientists seek out information about hunter-gatherers, sometimes going to places like that environment.

Though with some evidence, there are lots of assumptions about those societies, looking to connect the dots about how things emerged. Many experts keep close fascination with hunter-gatherers.

There are societies that were crushed by the arrival of explorers, slavery, and colonization, but they had a full story before that.

What is that story – for a place like Africa? Not just folklore, or some obvious stuff, but behaviour, passion, truth, vision, freedom, newness, works, collaborations, ambition, etc.

If there were no collective projects for a sense of good-for-all than good-for-one or good-for-few, it would be difficult to evolve into a society cared about – in any beneficial way. This carelessness may result in dishonesty – like bribery, corruption, and interminable fraud; unfairness – nepotism, cronyism, sabotage for public progress or projects; lack of experimentation – dynamism, risk in new areas, exploration, domination, influence, courage to take on difficult path putting society first.

This dishonesty, unfairness, and non-experimentation – inherited by the new generation keep Africa underdeveloped.

What was going on in Ancient Africa – maybe there was so much tradition, so much emotion, so much respect for space, or many there was just enough for food, for fun and that satisfaction meant not much ambition, maybe there was fear, maybe there were divisions that did not allow for exploration, but whatever the case, it is obvious with the situation of Africa that disinclination in the old times took away success for the future.

These could be wrong, but whatever is right would show there is a problem.

Why isn’t there much difference in sectors, in places, in use of technology, in goals, in many things, why is it difficult to find those courageous enough to be dynamic against inherited mess – so that genuine progress can be allowed?

Why is Africa in such reversion?

Post arrival of explorers is important, but pre-arrival has answers that many may not want to face.

Maybe there are practices and patterns hardly acknowledged, operational and dominating much across the continent?

Is everyone so afraid, that what should be real like truth, integrity, brilliance, etc. are often faked?

Ultimate Blessing in genuine Christianity should have ensured changed behaviour in a way to look out for a neighbour, but that has not been the case – mostly.

So, what can change Africa, or make a difference – if it is just difficult to point to one, just one different country or culture, just one dynamic – in real propinquity to progress?

There are learned people who can observe society and find paths to honesty, fairness, and experimentation, but there is a need for real intention also, because fake intention may not cure fake integrity.

Africa inherited so much from its past and passing on so much wrong to its future, who knows when progress begins?

[Isaiah 1:7, Your country is desolate, your cities are burned with fire: your land, strangers devour it in your presence, and it is desolate, as overthrown by strangers.]

Investment, Inflation and Economic Growth: The Relationship Amidst COVID-19 Pandemic