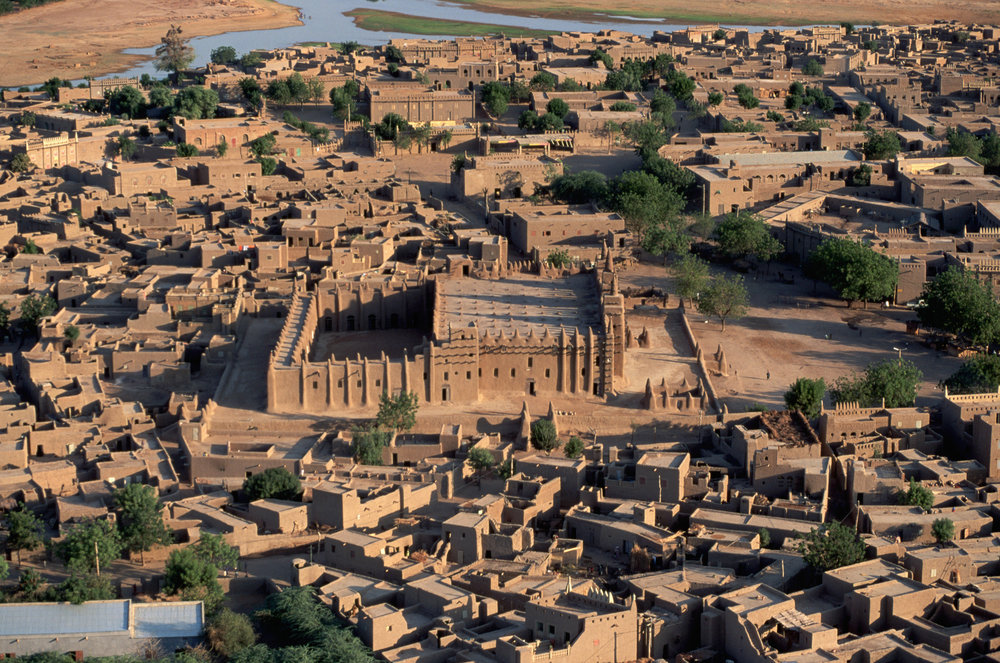 Why aren’t there an abundance of stories of conqueror kingdoms in Ancient Africa, say a major kingdom in East Africa, conquering territories up to Central and West Africa, or say a powerful kingdom in Southern Africa in alliance with one in West Africa, to fight back against the East African power?

It is known that there were wars around kingdoms in Africa long before colonization, but what kinds of wars, and to what ambitious extent?

Across the world, a small community may have favourable accidents at some era, causing them to have certain advantages, where others need them or that give them the leeway for risks, without instant failure.

This or new destinations drove many to war, sometimes learning, coming back, or triumphed across history. Assuming for ancient Africa, survival was war – total war, things would have been different.

There are at least some powerful ancient African kingdoms, they would have vanquished neighbouring uprising, but seemed they stuck to their power, or peace risking nothing more or going further – land or sea. This lack of war may also in part be responsible for Africa’s current underdevelopment.

Major wars – for all kinds of reasons, to conquer, expand, for resources, etc. would have given Africa some important qualities, risk, courage, and unity – in determination for purposes likely to fail, but important enough to try.

Talented people would have provided strategy, built tools, advantages and paths would have been sought, alternatives to winning may be planned, but each generation would have evolved with natural and cultural prowess that would have made development far easier.

However, the lack of development from the whole – points to an absence of internal structure that would have fostered it, with benefit for all, regardless of emerging struggles.

Slavery trade would have been less successful – than what happened, or African could have bargained better – in bringing those who left-back, before new ones went, or in ensuring industrial transfer – with stuff made in Africa, or growth sought in some of the kingdoms for emerging products.

But it seemed the war Africa got to fight was the luxury war – or say luxury sum game. The ancient African chiefs or rulers held power, got some form of irregular taxes, or land, had large families and got some of the best tools available for whatever they wanted, and left others so long no encroachment.

When the colonizers arrived, though violently in many cases, they eventually paid – in different ways for slaves and other access optimized to benefit the rulers, luxury, or keeping position was the show/goal.

It continues in many contemporary African societies, where the war is for luxury via position, politics, corporate, academic, critics, entertainment, religion, etc. where the intention is for the comfort of self, cronies or loved ones, but society can rot – no risk for it, no courage for growth, not unity for all.

[2 Samuel 23:12, But he stood in the midst of the ground, and defended it, and slew the Philistines: and the LORD wrought a great victory.]