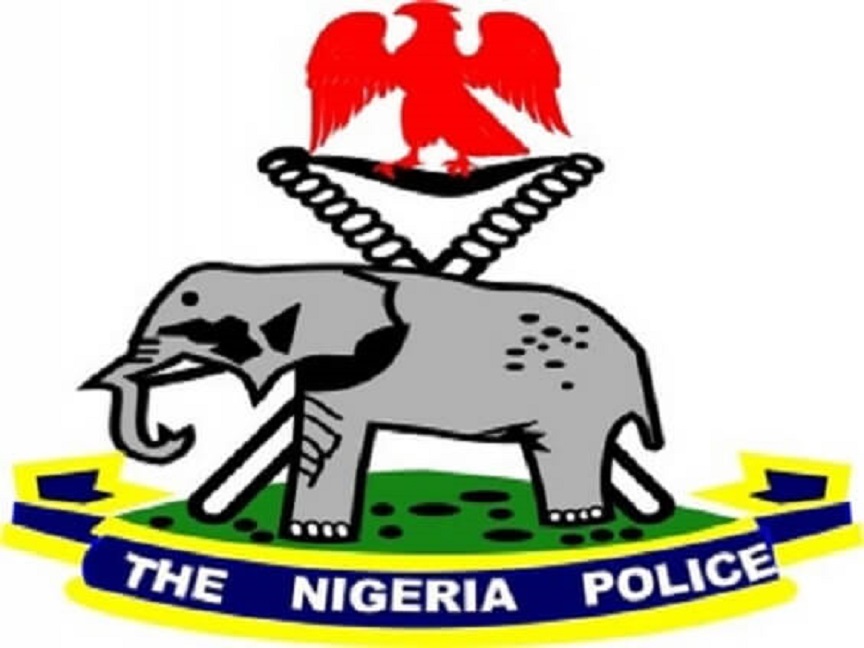 The Inefficiency of Fighting Insecurity Without State Police

From the dripping political and socioeconomic events in the country, it is abundantly obvious that the defective nature of the nation’s 1999 Constitution (as amended) that has discouraged and crippled development in the country is responsible for the mirage of problems confronting the nation.

Its weak provisions have more than anything else conspired with other socioeconomic challenges to make it possible for us as a nation to keep ‘‘doing the same thing over and over again and expects a different result.”

Take as an instance, when one takes a cursory look at insecurity in the country which includes but not limited to banditry, armed robbery, kidnapping among others, two things stand out. First, it did not start in the country under the present administration.

Remember the kidnap of Chibok schoolgirls on April 14, 2014. But it assumed a large scale shape under the present federal government.

Remember also the kidnap of the University of Maiduguri lecturers in July 2017, the kidnap of six aid workers on July 18, 2019, the Kankara schoolboys kidnap on December 11, 2020, among others.

Secondly, and more painful is the awareness that the present administration is still in the habit of tackling the challenge which has morphed to the ‘next level’ with the same thinking used when they were created.

Without a doubt, the painful part of the present discourse is that a peep into the present federal government (executive and legislative) will reveal that it is arguably gifted with the best trained and most highly skilled in various areas of endeavour.

Yet, they have been able to recognize that ‘extraordinary conditions call for extraordinary remedies” or figure out what their real responsibilities are so as to go ahead and perform it in ways that enhance the life chances of Nigerians.

This failure is most visible in their inability to understand why banditry is on the increase, why the existing police system no longer supports the original roadmap for crime control.

Such failure is exacerbated by the utter lack of political will to challenge the basic assumptions in the nation’s constitution in order to see why the creation of state police has become the only way to fighting criminality not just in Nigeria but across the globe.

Aside from the new awareness that globally, leadership/governance can no longer be viewed in a unitary way as such thinking is both old school and out-fashioned.

If objective analysis can replace emotional discussion regarding state police, it is glaring that there are no federal police or state police models, but there are fundamental differences between the two. While cultural and geographical homogeneity which are strong factors and advantages of state policing are lost in federal policing, state police depend on these factors and more such as historical and friendship to keep the society orderly and without anarchy. This value no doubt makes a productive policing without disorder and state governments have the capacity to fulfil this obligation.

To further arrive at the answer, one will again recognize that President Muhammadu Buhari is aware of this claim. The facts are there.

In August 2019, while he played host to the traditional rulers from the northern part of the country led by the Sultan of Sokoto, Alhaji Muhammadu Sa’ad Abubakar III, at the Presidential Villa, Abuja, Mr President, going by reports stated that; “the ongoing reform of the police would include recruitment of more hands, cultivation of stronger local intelligence and networking with communities, traditional rulers and adequate training.

“This in specific terms will include recruiting more police officers from their local government areas, where they would then be stationed in the best traditions of policing worldwide.

“Working with the state governments; we intend to improve the equipping of the police force with advanced technology and equipment that can facilitate their work.”

Precisely, this form of security design is what the pro-state police and nations’ restructuring advocates’ demands. Particularly as it is obvious that the vast majority of states can afford to equip their officers with the sophisticated security gadgets Mr President listed above.

The next question is; having seen the usefulness of recruiting, and allowing officer’s work in their familiar environments, what alternative is opened to the nation?

In my views, there is no alternative to having a state police that is adequately equipped and completely answerable and controlled by the state governors.

In fact, there are two major reasons that are President Buhari-specific to why the constitution urgently needs to be amended to accommodate state police.

First is that during his campaign in 2015, he promised to “initiate action to amend the Nigerian Constitution with a view to devolving powers, duties, and responsibilities to states in order to entrench true federalism and the federal spirit” notable Nigerians,.

The second and very fundamental is that on Monday 1, January 2018, Mr President among other things noted that ‘no human law or edifice is perfect, whatever structure we develop must periodically be perfected according to the changing circumstances and the country’s socio-economic developments.

From the above realities, nation restructuring vis-a -vis state police should be viewed as those structures that must periodically be perfected according to the changing circumstances and the country’s socio-economic developments.

Certainly, if providing adequate security for the masses is the government priority, it should be the collective responsibility of the country’s citizens to contribute to the success of the process.

What the masses are saying and wanting in my understanding is that the padding of the second schedule of the exclusive legislative list, of our 1999 constitution with about 68 items has made Abuja suffer ‘political obesity’ and need to shed some weight via power devolution.

As noted in my previous intervention, the over blotted exclusive list has made our nation to currently stand in an inverted pyramid shape with more power concentrated at the top and the base not formidable enough making collapse inevitable if urgent and fundamental steps are not taken.

What the proponents of state police/restructuring are saying is that majority of the items are too trivial for the federal government to handle and should serve the greater good of the people if left in the hands of both the state and the local government.

This is the hub of the masses expectation. Items such as police and some government security services, mines and minerals; including oil fields, oil mining geological surveys, control of parks, stamp duties, public holidays, taxation of incomes, profits and capital gains, and insurance among others to my mind should find their ways back to the states and the local councils.

Above all, while we keep in mind these lessons learned from our nation’s politicization of law enforcement, and think about the broader threat of insecurity in the country which has obviously become a reality to worry about, I must quickly conclude that as a nation, we will be sadly mistaken if we feel that the nation will defeat criminal activities without state police.

Jerome-Mario Utomi is the Programme Coordinator (Media and Policy), Social and Economic Justice Advocacy (SEJA), Lagos. He could be reached via jeromeutomi@yahoo.com/08032725374.

2023: Fayemi and a Development Minded Presidency

How Jumia Opened up Food Delivery Service in Nigeria