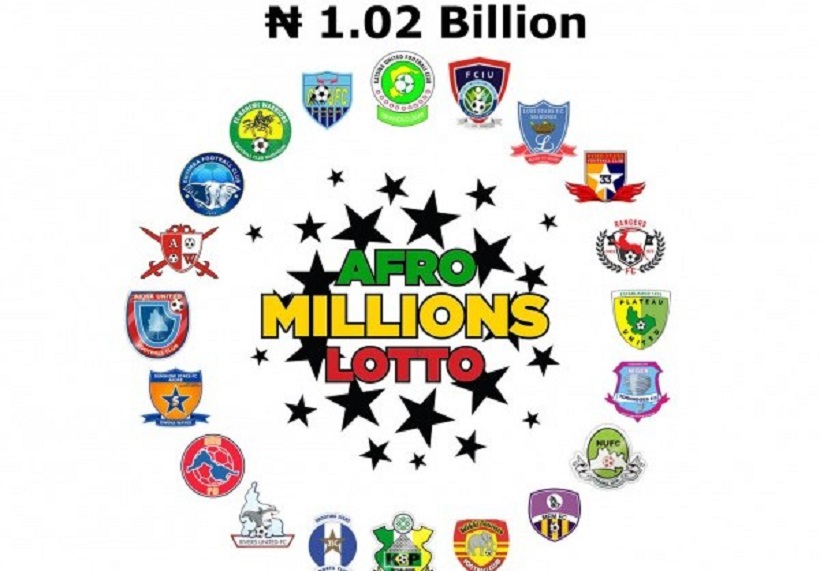 Organisers of AfroMillions Lotto, the Nigerian Professional Football League’s (NPFL) new lotto, says it is allowing people to buy their online tickets for the first big jackpot draw, which will take place on Wednesday, October 18, 2017.

Starting at N1 billion, the www.AfroMillionsLotto.com twice-weekly draw features bigger jackpots than all the lotteries in Nigeria combined.

What’s more, it will also be the largest jackpot on offer anywhere in Africa. And if the jackpot rolls over because there are no winners, it increases by N100 million with each draw until it reaches a maximum of over N2 billion.

Winners of the jackpot could afford one of the most expensive homes on sale in Nigeria, the wedding of their dreams, a chrome-plated Ferrari and still have money left over!

Another huge benefit of buying your ticket on-line with AfroMillionsLotto is the fact you’ll receive an alert via email if you’ve won. Millions of cash prizes go unclaimed every year as people forget to check whether they have a winning ticket.

The website also offers nine, ‘Candy Crush’ style, Instant Win games, which can be played for fun or to win cash prizes of up to N12 million!

Each NPFL club will have their own lotto website so football fans can support their favourite team. Every time someone buys a ticket or pays to play, that club will receive a percentage of the revenue to help fund player development, contribute to stadium and pitch improvements as well as support community-based projects.

Related Topics:AfroMillions Lotto
Up Next 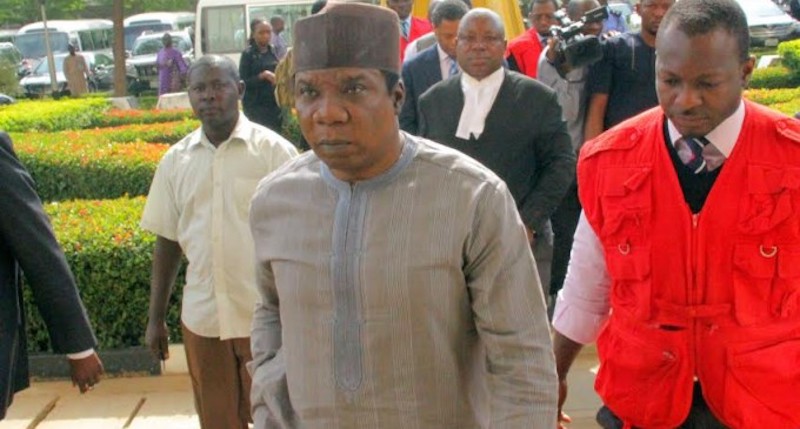