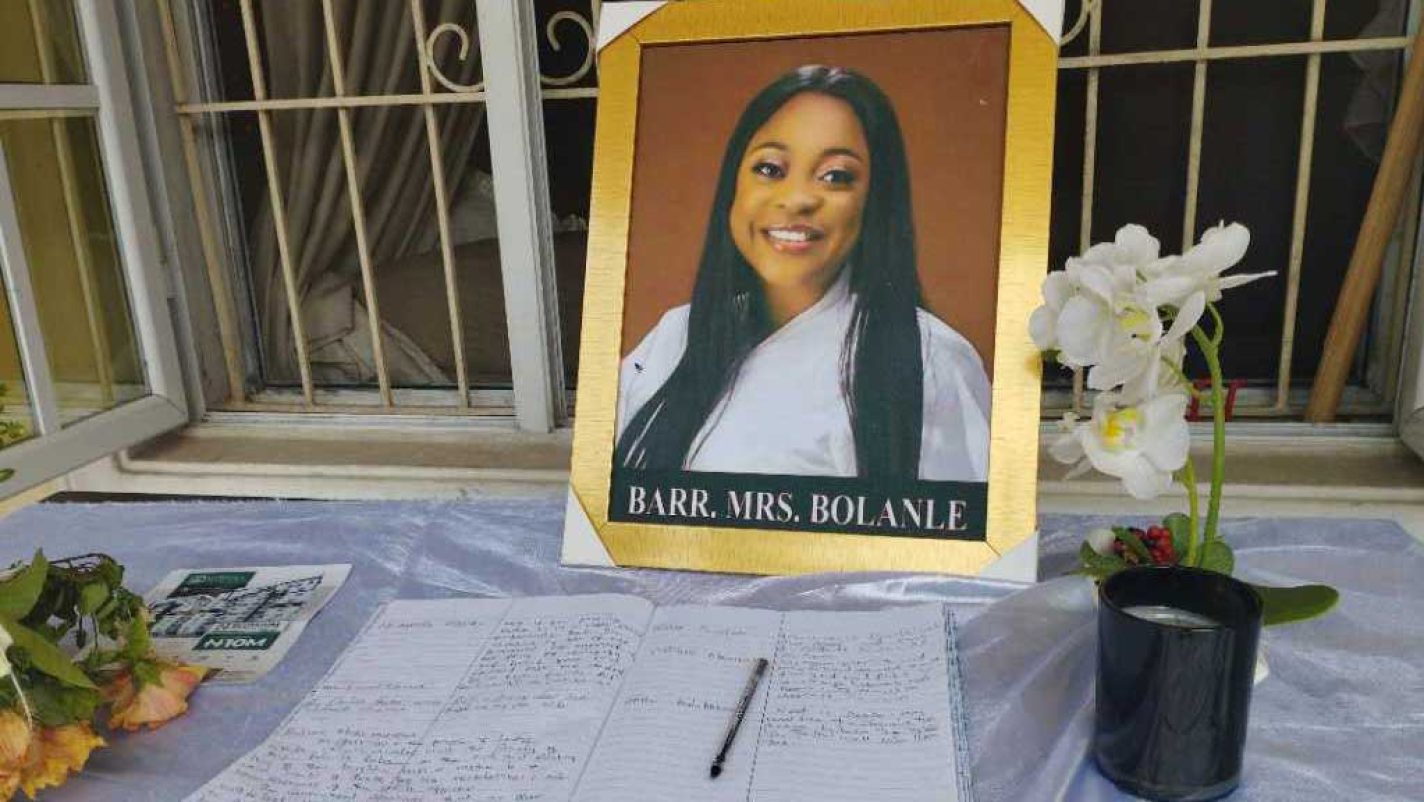 The Inspector General of Police, Mr Usman Alkali Baba, has again promised that justice would be served in the murder of a Lagos-based lawyer, Mrs Bolanle Raheem.

He made the pledge on Thursday while receiving Lagos State Governor, Mr Babajide Sanwo-Olu, at the Force Headquarters in Abuja, the nation’s capital.

Mrs Raheem was killed on Christmas Day in the Ajah area of the state by a policeman identified as Mr Drambi Vandi, an Assistant Superintendent of Police (ASP) attached to Ajiwe Police Station in Ajah, Lagos State.

Following a public outcry, it was widely reported that the killer policeman, who it was gathered had spent 33 years in service, was arrested in connection with the murder of the late legal practitioner.

He explained that contrary to speculations that the suspect was switched with the real culprit, the man arrested has confessed to the crime. He also assured that there would be transparency in the handling of the case, adding that the culprit would be dealt with in line with the law.

In his remarks, Governor Sanwo-Olu said his visit to the Force Headquarters was to brief the IGP on the security situation in Lagos as well as get an update on the late lawyer’s case.

“We have come here this morning to get an update and also to brief him on the security situation in Lagos, especially the very recent unfortunate incident on the death of the late Mrs Raheem,” he said.

He said he was collaborating with the police leadership to ensure that the sad event did not repeat itself.

While calling on the police to ensure that justice is served in the matter, Mr Sanwo-Olu promised that the Lagos State Government would partner with the leadership of the police, especially in his state, to provide body cameras to officers who are on patrol.