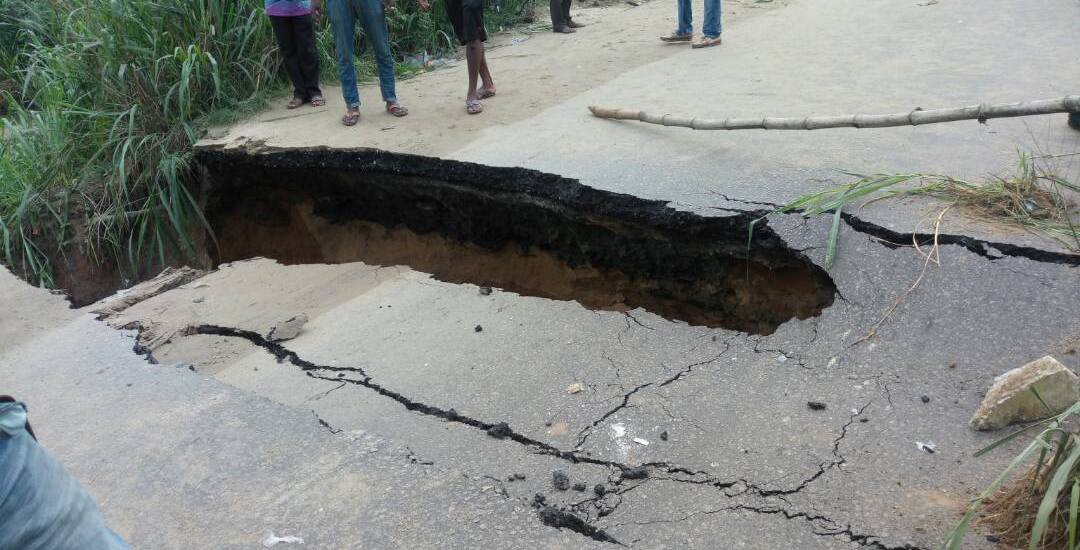 The Independent Petroleum Markers Association of Nigeria (IPMAN) has charged the federal government to heed to the demands of youths who are protesting the deplorable state of the Eleme section of the East-West road, warning that it could disrupt the oil and gas sector of the country.

Since Monday, youths in Rivers State have blocked the Eleme axis of the East-West Road with petrol trucks and other articulated vehicles, demanding the immediate reconstruction of the deplorable sections of the road by the federal government.

The youths maintained that an important road like the Eleme section of East-West road, which plays host to several multi-million Dollars investments, including the oil and gas free zone, the Nigerian Ports Authority (NPA), Port Harcourt Refinery, Intels, Indorama Eleme Petrochemicals Limited, among a host of others, should not be neglected.

Warning the central government, the Chairman of IPMAN in Rivers State, Mr Joseph Obele, lamented that petrol tankers have not been able to load products at the Port Harcourt refinery since the protest began five days ago.

“The protest is affecting us in the petroleum sector. Since Monday, we have not been able to load.

“Yes the road is very bad, we are calling on all the relevant authorities to mobilized contractors to commenced construction work on the road because the youths have said they won’t leave the road until they see construction equipment on site,” he said.

Reports show that the road leading to the Port Harcourt Refining Company and the Petroleum Products Marketing Company (PPMC) has been turned to a football pitch by Rivers State youths, due to the protest, meaning products can’t move out.

Leader of the protest and President of Ogoni Youth Federation, Mr Lergbosi Yamaabana, has vowed that the protest will continue until tractors and caterpillars are seen on site.

Mr Yamaabana said the aim is to cripple economic activities, especially multi-million dollars investments in the area, accusing the government of only listening to forceful agitation.

“We are still here like we promised, we are not leaving here until the Federal government mobilizes contractors handling the road to the site.

“In view of reconstructing the entire stretch of the road together with all the four bridges that have been demanded, that is our resolve.

“I want to address the government at this point that the more they keep quiet, the more we are strong. If they know what is good for them they should mobilize contractors to site,” the agitator said.