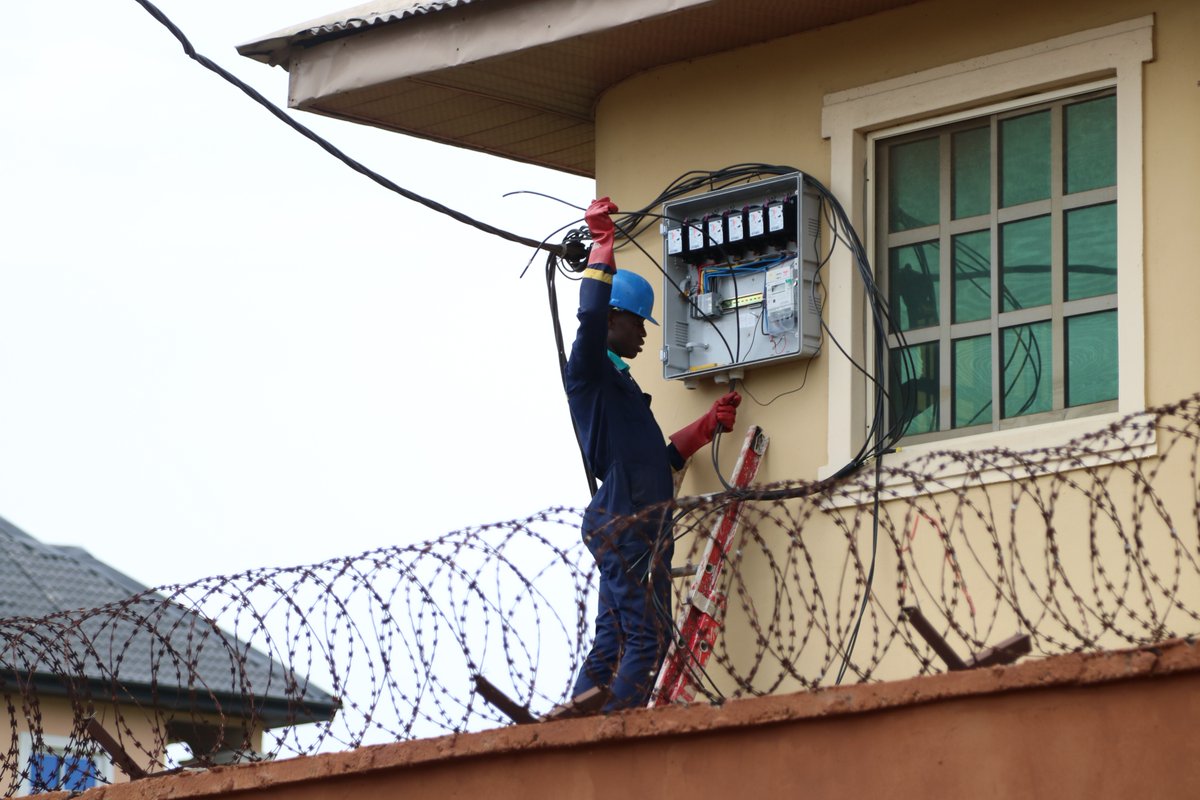 It disclosed this in its Quarterly Report for Fourth Quarter 2021 released on Thursday, noting that the N210.17 billion represented 69.34 per cent of the total electricity bill given to consumers by electricity distribution companies during the period.

The regulator noted that the total revenue collected by all Discos in Q4 2021 was N210.17 billion out of N303.11 billion billed to customers – corresponding to a collection efficiency of 69.34 per cent, lower than 70.89 per cent in the third quarter of the year.

On market remittance, NERC stated that the combined market remittance order adjusted invoices from the Nigerian Bulk Trading Company and Market Operator to Discos in the quarter was N210.72 billion for generation costs as well as transmission and administrative services.

Out of this amount, the Discos collectively remitted a total sum of N149.19 billion with an outstanding balance of N61.53 billion. This represents a remittance performance of 70.8 per cent during the quarter.

On remittance to NBET, it stated that out of the total invoice of N205.18 billion issued by the agency to Discos, it was expected to receive N160.13 billion but it got only N109.45 billion during the quarter.

For the remittance to the Market Operator (MO), the commission stated that the total invoice from MO to Discos in 2021/Q4 for which a 100 per cent remittance was expected was N50.58 billion.

It said, “However, only N39.75bn was received from all the Discos, which means that the MO remittance performance for the quarter was 78.59 per cent.

On remittances by special/international customers, the report indicated that in 2021/Q4, the NBET and MO issued invoices of N380.62 million and N82.53 million, respectively to Ajaokuta Steel Company Limited but as was in the previous quarter, no remittance was made by this special customer.

“During the same period, MO issued an invoice of $13.11 million to bilateral customers (Paras-SBEE, TRANSCORP-SBEE, Mainstream-NIGELEC & Odukpani-CEET) but no remittance was made (payment of $6.22m was made in 2021/Q3 against invoice of $11.52m),” the regulator stated.

Related Topics:electricity consumers
Up Next