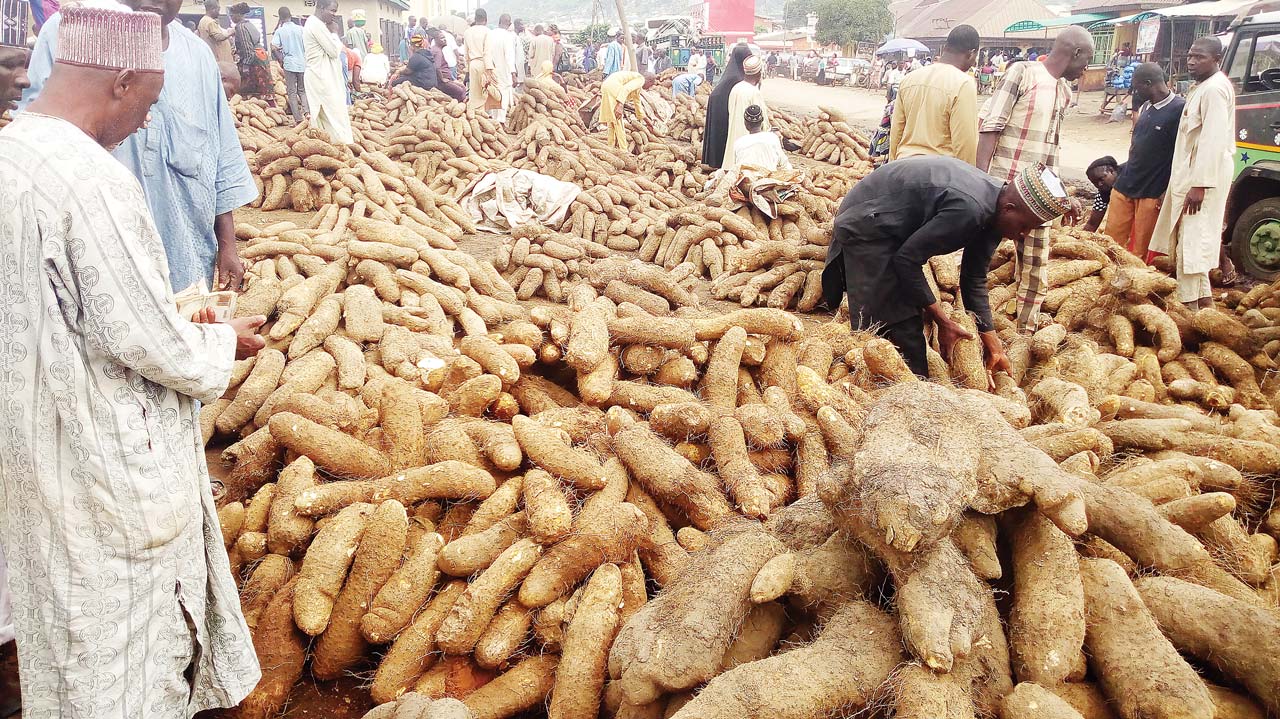 The United Nations (UN) through its Food and Agriculture Organisation (FAO) is partnering with the Ondo government to support the state with more initiatives to boost food production as it promotes and sustain the agriculture value chain.

Mr Kafeero, who is also FAO Representative to the Economic Organisation of the West African States (ECOWAS), said the vision was to transform agriculture in the state.

He said that agriculture could be transformed by lifting the status of the sector from its current position to the right trajectory which resulted in the need to seek collaboration with reliable and competent partners.

He reiterated the readiness of FAO to collaborate with Ondo State considering the vast agriculture potentials existing in the state waiting to be fully harnessed for the improvement of livelihood through sustainable development.

He urged the state to take advantage of a global flagship partnership programme undertaken by FAO and the United Nations Industrial Development Organization (UNIDO) called 3ADI+ (Accelerator for Agriculture and Agroindustry Development and Innovation).

“When we bring our technical expertise together, then we are able to attract other financing institutions to be able to work on particular value chains; we know cocoa is key in Ondo state,” he stated.

On his part, Mr Aiyedatiwa said agriculture was one of the major drivers of the present administration in the state.

“Ondo is the highest producer of cocoa in the country; we would like to get support on accessing funding for agriculture, sericulture, investment in large scale ranching.

“We are ready to provide the land, support in irrigation, aquaculture – floating fish rearing system, forest management, among others,” he said.

He, however, urged FAO to fast-track the implementation of the second phase of FAO’s technical assistance to the state on the pilot feedlot cattle fattening systems.

“There is a need to save the breed of the cattle (Muturu) indigenous to humid forest zones of the state from going extinct,” he added.