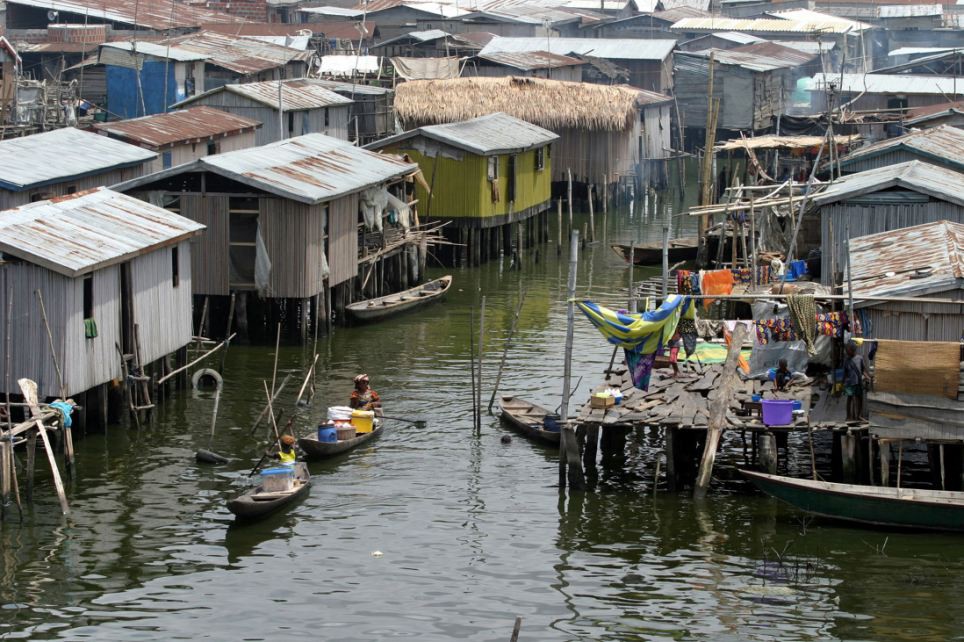 The Minister of Works and Housing, Mr Babatunde Fashola, has called on state governments to renew their commitment to housing development in order to increase access to affordable housing to the citizenry.

Mr Fashola made the call in his keynote address at the meeting of the States’ Commissioners responsible for housing matters during the 10th Meeting of the National Council on Lands, Housing and Urban Development held in Lagos State.

Speaking at the event themed Housing Development as a Catalyst for Job Creation, Social Inclusion and Economic Development, he explained that the inequality among the nations and people can be reduced drastically if the housing need of the poor is considerably addressed in the states.

“These are some of the reasons why I seek to persuade all of you to go back to your states to persuade your Governors to re-commit to housing development.

“I said re-commit because I am aware that many states are doing something, but you will agree that there is a scope to improve and scale-up.

“One reason why this will require an All of Government Action is the fact that land is a critical component of capital formation and it is controlled by the states.

“I am persuaded that appropriate, targeted and purposeful use of lands, such as for the development of housing by the states and private sector, will unleash prosperity in all states that aggregate to national prosperity,” Mr Fashola explained.

The Minister gave an example of Lagos State days of Lateef Jakande and added that the present Governor Babajide Sanwo-Olu remained an example of what state governments could do to deepen housing supply and reap the benefits that come with it.

Mr Fashola stated that land and housing was a sub-national matter of jurisdictions, pointing out that what the states do to facilitate the processing of land titles, documentation, Certificate of Occupancy and other Geographic Information Services (GIS) details would go a long way in facilitating easy housing delivery.

He informed the meeting that the federal government was undertaking a National Housing Programme in 34 states aggregating to about 5,000 housing units, and trying to complete an inherited ministerial pilot housing scheme across the states which had a little over 6,000 units.

Mr Fashola said the decisions to recommit to housing development by state governments would facilitate the creation of a variety of jobs because the services of various professionals in the built industry such as town planners, architects would be required.

”Artisans like masons, plumbers, carpenters and food vendors will not be left out of the value chain of prosperity resulting from economic development.

“When construction actively starts, the economic explosion happens, supplies of sand, cement, reinforcements, roofing, plumbing, painting, and other components get to work.

“This drives a critical business in all our states, the micro small and medium enterprises who make or supply these building components,“ he said.

In the same vein, he explained that the Federal Housing Authority and Federal Mortgage Bank are also intervening as federal agencies in respective housing development directly through cooperative societies and the provision of development loans and mortgage loans.

In his remarks, Governor Sanwo-Olu, while assuring participants at the council of implementing the recommendations of the meeting, disclosed that the state had begun to implement the commendations agreed on at the 9th National Council on Lands, Housing and Urban Development.

On making land available for building by providing lands to build a mini-city at Imota in Ikorodu Division of Lagos State.

He said the state would develop about 3,500 housing units of 2 and 3 bedrooms in phases for civil servants and those in the informal sector, who fall within the category of low-income earners and to be acquired at a single-digit interest rate mortgage plan that could span a period of 15 years.

He added that his administration was determined to develop decent homes within the states as well as meet the housing needs of the citizens irrespective of their location.

Mr Sanwo-Olu, who said that homeownership was a vital tool for taking people out of poverty, assured the council that Lagos State would collaborate with the private sector to adopt the monthly rent payment as proposed by the Minister of Works and Housing.

In his vote of thanks, the Permanent Secretary, FMWH, Mr Babangida Hussaini, commended the excellent leadership of the works and housing sectors.

He also noted the commitment of council members to the 10th Meeting of the National Council on Lands, Housing and Urban Development and urged them to go back and implement the council resolutions.